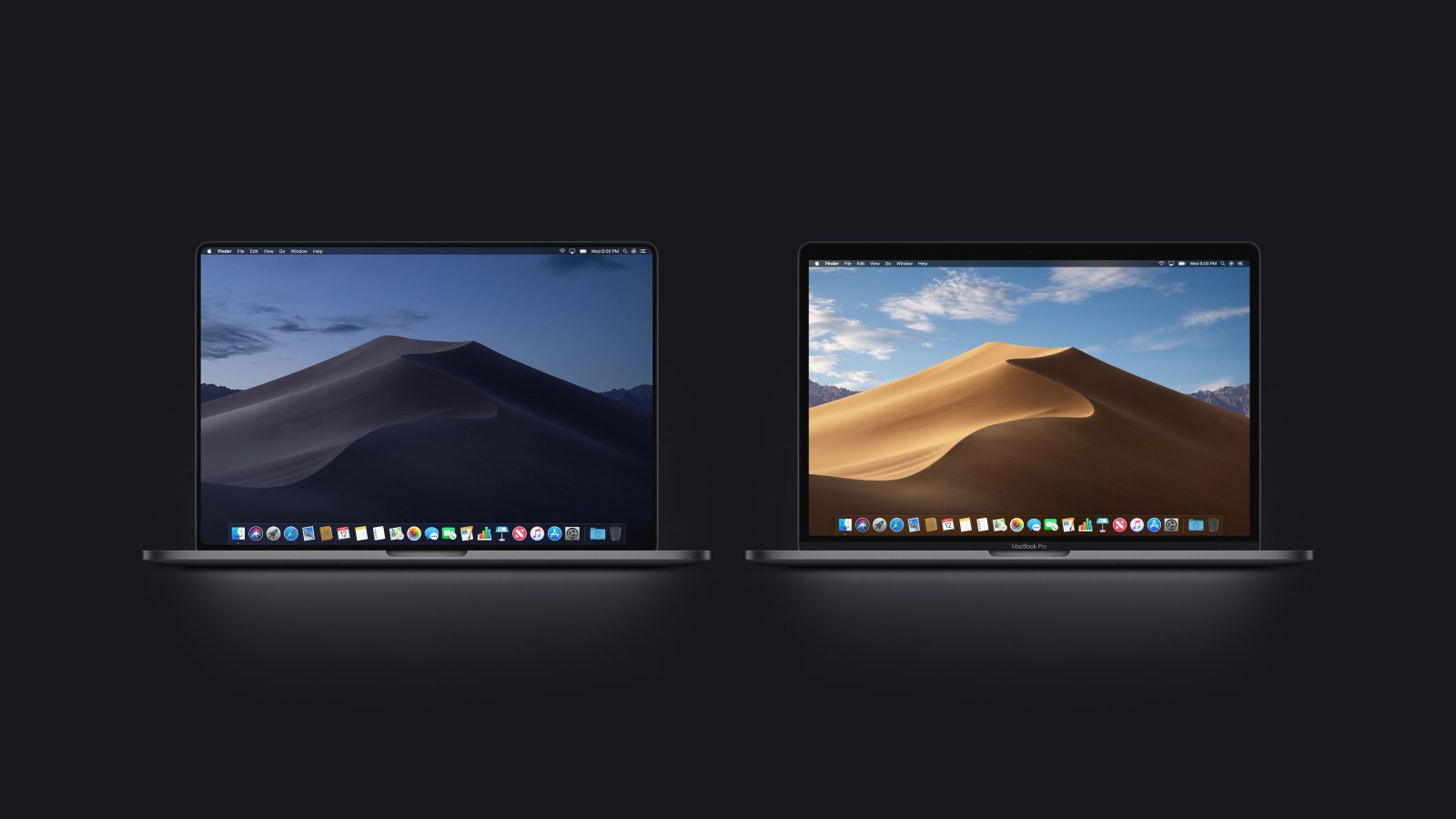 Rumors of the 16-inch MacBook Pro will not die down. Today, Digitimes says that Apple has asked Quanta to manufacture the new MacBook Pro, which will feature narrower bezels to accommodate a 16-inch LCD display in ‘the same body’ as the current 15-inch MacBook Pro.

The screen resolution is expected to be 3072×1920, corroborating previous reports. Digitimes claims the new high-end model will debut in September.

The narrower bezels mean that the overall casing is roughly equivalent to the current 15-inch MacBook Pro. Customers should expect a larger screen in the same overall physical size as the 15-inch lineup.

Digitimes says that manufacturers of the aluminum materials should not expect significant growth from this new product introduction, as the raw materials are not really changing — however, the unibody chassis will obviously have to be CNC’d differently to incorporate the larger screen in the top case.

The allusion to a release in September fits with previous reports that suggested a ‘fall’ timeframe, but Digitimes accuracy is often doubted. It would not be surprising for the machine to appear in October, for instance. It depends how Apple arranges its fall product lineup. We expect the iPhone 11 to launch in September, and it is possible that the new MacBook Pro is introduced at the same event. However, there is also a good chance Apple hosts a second media event in October to debut other products.

In 2018, the September event included the iPhone XR, iPhone XS, and Apple Watch Series 4. The October 2018 event was where Apple unveiled the iPad Pro, MacBook Air, and Mac mini.

For 2019, Apple may want to roll its services announcements into the September event, such as pricing and availability details for Apple Arcade and Apple TV+, alongside the new iPhone fanfare. It certainly feels like October is the more natural time for a MacBook Pro hardware revision.

In addition to the slim bezels and larger display, the new MacBook Pro is also expected to include Apple’s replacement for the butterfly keyboard, reported to be a scissor key design. Anxious MacBook Pro buyers are also hoping for other tweaks, like a physical Escape key next to the Touch Bar and maybe the return of some more I/O other than four USB-C ports.

Apple has already spec-bumped the rest of the MacBook Pro line this year. In May, it updated the 15-inch MacBook Pro with 9th-generation Intel processors. In July, ahead of the back to school shopping season, it revamped the entry-level MacBook Pro with the addition of a Touch Bar, Touch ID, and improved CPUs.