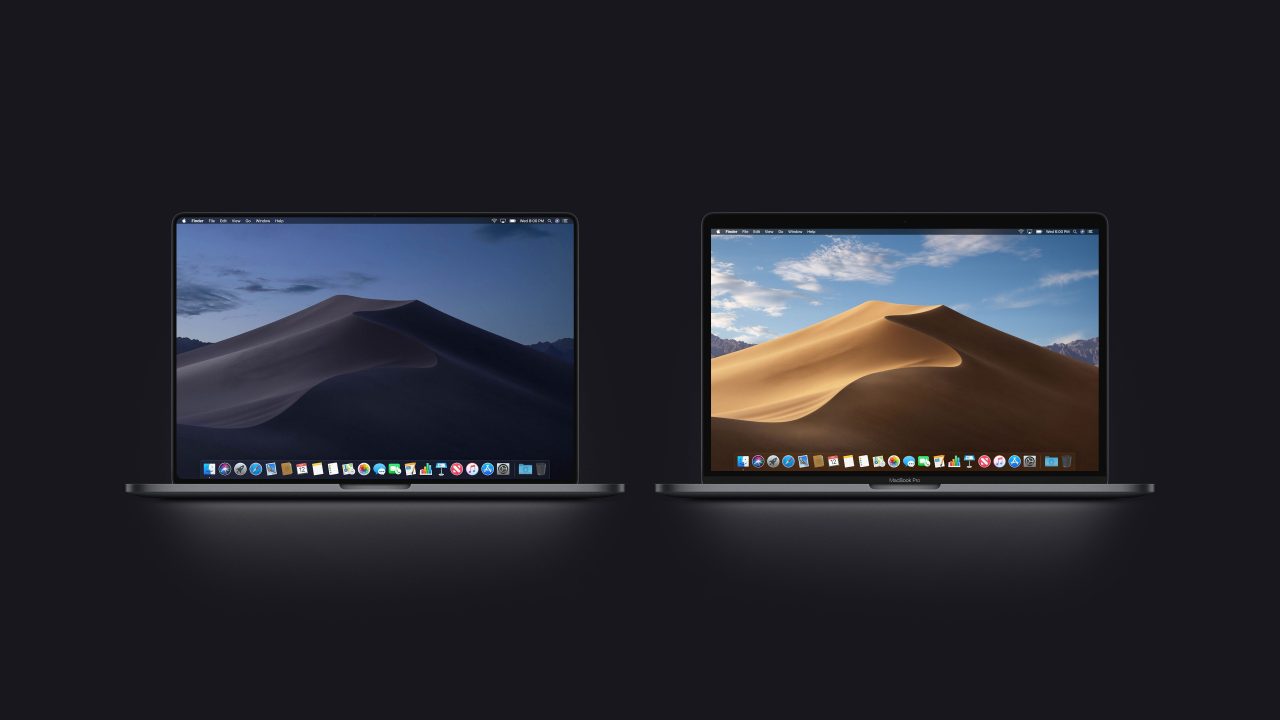 According to an industry report from IHS Market, published by Forbes, Apple is set to launch a new 16-inch MacBook Pro later this year.

The report claims a 3072×1920 resolution, up from the 2880×1800 panel found in Apple’s 15-inch laptops since the first Retina MacBook Pro in 2012. As the 15-inch MacBook Pro was refreshed already this year, with newer processors and a revised keyboard design, people are expecting the 16-inch to forge a new, separate, tier in Apple’s product lineup. This suggests a price point around $3000.

IHS Markit says the new 16-inch laptop has a target manufacturing date of September 2019 with a production rate of about 250,000 units per month. The panel would still be LCD (no OLED yet as previously reported) and supposedly manufactured by LG.

The redesigned MacBook Pro form factor was first floated by TF Industries Ming-Chi Kuo in February. It was described as a 16-16.5-inch MacBook Pro featuring an all-new design.

At the time, Kuo also said that the 13-inch MacBook Pro would receive a spec bump, with the addition of a 32 GB RAM option.

This mirrors what IHS Markit is also reporting; they suggest the 13-inch MacBook Pro and the Retina MacBook Air would get minor spec bumps around the same time period as the wholly new 16-inch MacBook Pro debut.

This would be a same-year follow-up to the processor updates that the 13-inch (and 15-inch) MacBook Pros received just before WWDC. News on languishing Apple’s 12-inch MacBook remains scarce.

The fall hardware launch would coincide with Apple’s official release of the macOS Catalina operating system.