Kuo: 31.6-inch Apple display with mini-LED backlight due in Q2/Q3, mini-LED iPad and MacBook coming in 2021 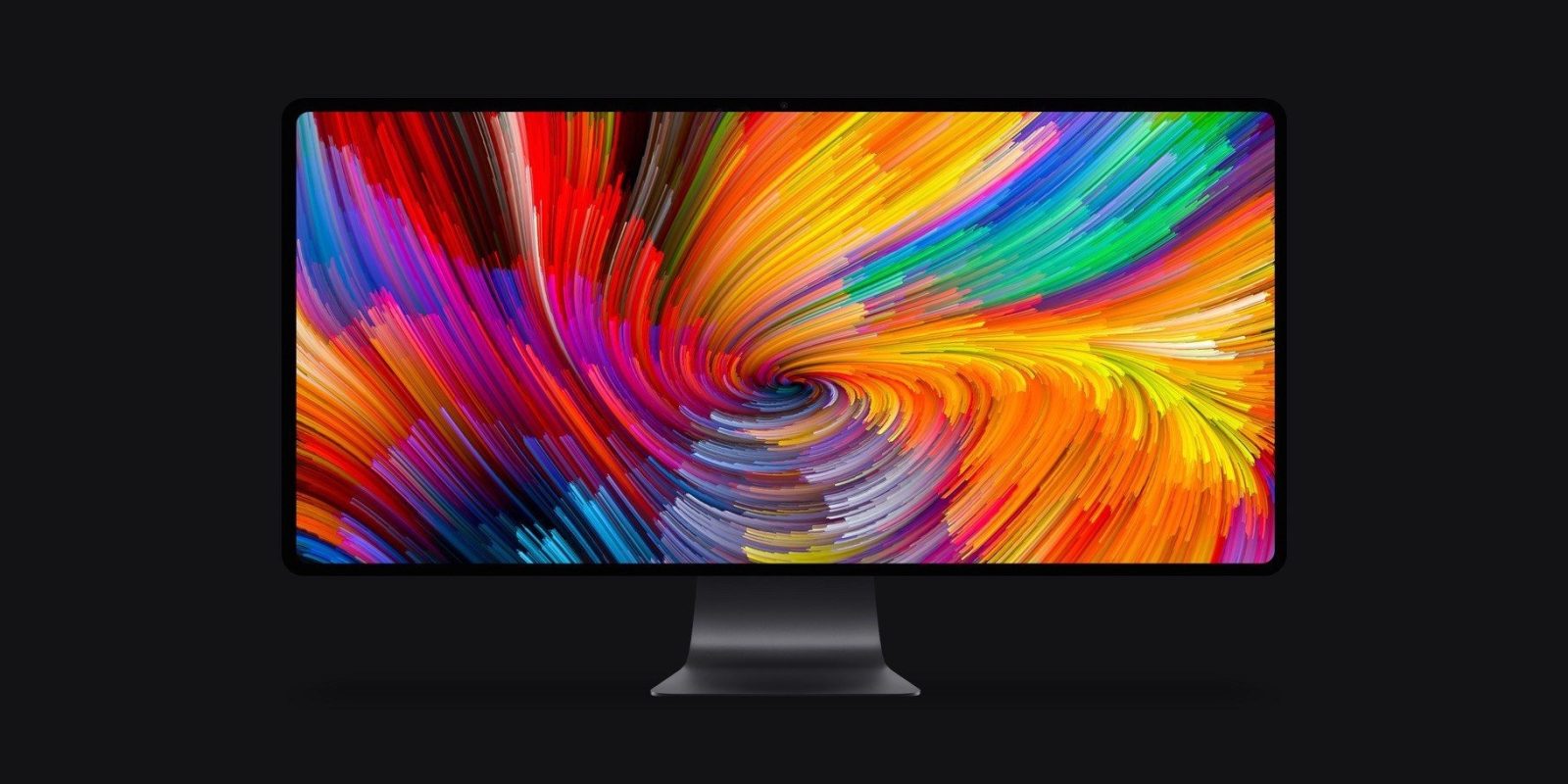 TF Securities’ Ming-Chi Kuo has released a report which lays out Apple’s product interest in mini-LED technology. Kuo says that Apple will launch a 31.6-inch (6K resolution) external display in the second or third quarter of 2019 and feature a mini-LED backlight.

By late 2020 or early 2021, Kuo says that Apple will also launch a new iPad and new MacBook with mini-LED displays. It seems that whilst the 2019 31.6-inch display will only use mini-LED technology for the backlight, these future iPad and MacBook would feature true end-to-end mini-LED screens. This is why the timeline for these products stretches further into the future.

Kuo says the mini-LED iPad will have a 10 to 12-inch screen and the mini-LED MacBook would be around 15 to 17 inches. Based on screen size and the premium nature of the mini-LED screen technology, it will probably manifest itself as a MacBook Pro.

The report says that Apple is interested in adopting mini-LED screen panels as it will enable a rich wide color gamut, high contrast ratios, high dynamic range and localized dimming. mini-LED is also believed to result in thinner panels that are more power efficient which is always beneficial to Apple’s portable products. In fact, Kuo believes that Apple will prefer mini-LED over OLED because the former does not suffer from burn-in.

The Apple pro display will feature a ‘mini-LED like backlight unit’ equipped with larger LEDs. The iPad and MacBook will include full mini-LED screens that requires much smaller LEDs. In fact, Kuo says that an iPad mini-LED screen will need 15-25x the number of LEDs found in the 31.6-inch display’s backlight.

This week’s Ming-Chi Kuo report has been wrongly reported by other publications a few times based on mistranslations. The previously reported ~16.5-inch MacBook Pro is not delayed — or at least that is not what Kuo is claiming here. This latest report is referring to future generations of iPads and MacBooks. Moreover, the 31.6-inch display is definitely presented by Kuo as an external display to accompany the upcoming redesigned Mac Pro. It does not mention any new iMac model.

Products in the late 2020 and (more likely) early-to-mid 2021 timeframe are hard to get excited about as they feel far out, but the 31.6-inch Apple external display is hotly anticipated and should be shipping in the next few months. Most people expect Apple to unveil the new display alongside the new modular Mac Pro at WWDC, on June 3.

Note that mini-LED is not the same thing as micro-LED. micro-LED is a similar screen technology that Apple is actively researching, but is not expected to be ready for mass production until 2023 at the earliest. Apple is apparently interested in making a future Apple Watch with a micro-LED screen.