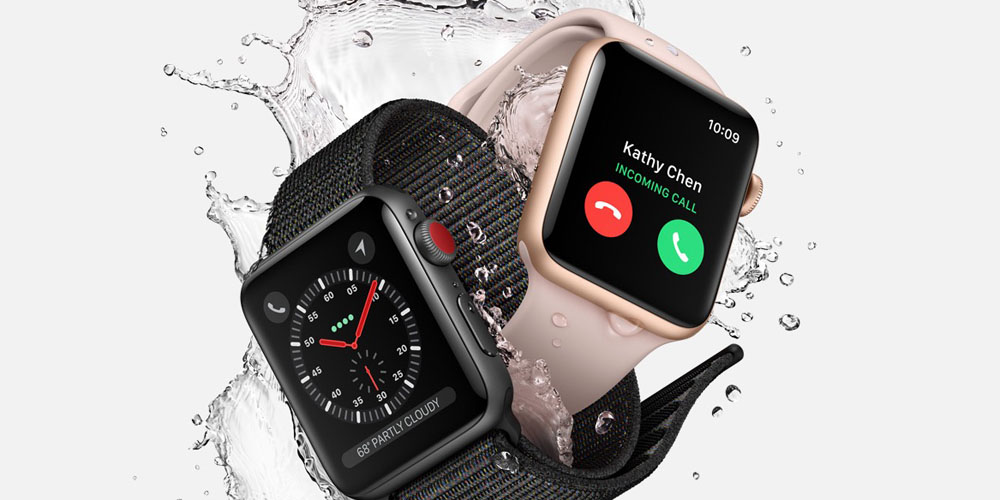 A new report from Bloomberg this evening says that Apple is “designing and producing its own device displays,” which is a first for the company. Citing people familiar with the situation, the report explains that Apple using a secret manufacturing facility near its headquarters in California…

Specifically, the report says that Apple is making “a significant investment” in the development of MicroLED displays. These screens use newer light-emitting compounds that make them brighter, thinner, and less power-intense than the current OLED displays.

Apple’s work on these displays hasn’t gone without its issues, though. Bloomberg says Apple almost “killed the project a year or so ago,” though things have seemingly improved recently, with engineers making progress and the technology being in the “advanced stage.”

This initiative is said to be code-named T159 and headed by Lynn Youngs, a long-time Apple employee who worked on displays for the original iPhone and iPad and is currently working on the Apple Watch screen technology.

The secret facility being used from Apple is located in Santa Clara, California and houses about 300 engineers designing the screens.

The 62,000-square-foot manufacturing facility, the first of its kind for Apple, is located on an otherwise unremarkable street in Santa Clara, California, a 15-minute drive from the Apple Park campus in Cupertino and near a few other unmarked Apple offices.

There, about 300 engineers are designing and producing MicroLED screens for use in future products. The facility also has a special area for the intricate process of “growing” LEDs.

As for when these new MicroLED displays will launch to consumers, today’s report says we’re still “a few years” away from that. Bloomberg says, however, that the Apple Watch will be the first to add the technology when the time comes. Apple reportedly just recently manufactured the first fully functional MicroLED screens for the Apple Watch, though that’s just the beginning of the process.

Apple’s work on its own MicroLED screen technology spells trouble for screen manufacturers such as Samsung, Sharp, LG, and Japan Display – all of which currently provide screen panels for Apple devices.