Apple falls in true wireless hearables market, but it still leads the segment 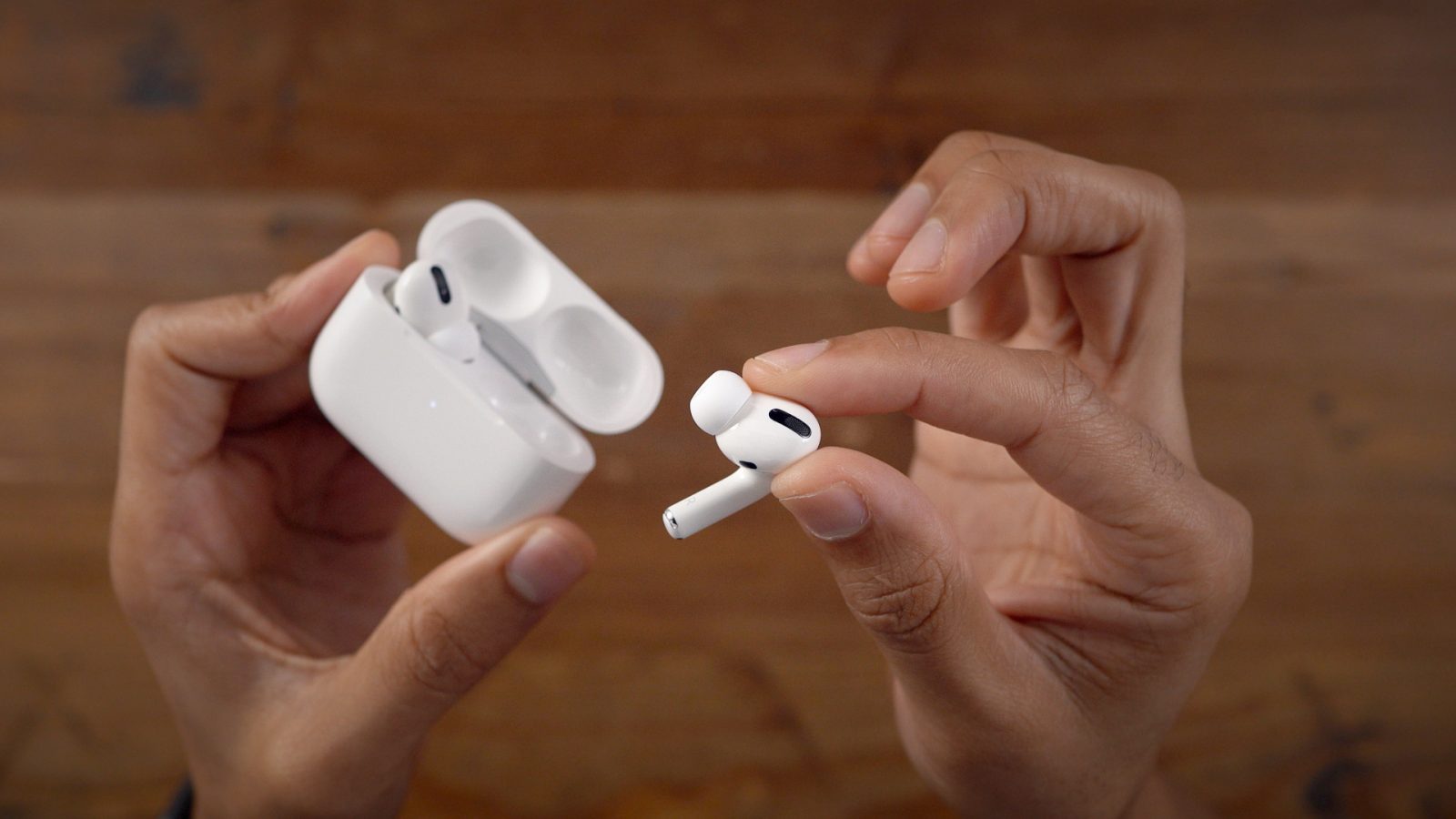 AirPods have become the favorite truly wireless earphones for many people, and this has put the product in the top-selling position in its category. According to a new report from Counterpoint Research, Apple’s AirPods still leads the wireless hearables segment, but the company has lost some space in the market with the competition steadily increasing.

The report says that more than 33 million true wireless hearables have been sold by the third quarter of 2019, a 22% increase over the second quarter. The US is responsible for 31% of sales in the category, surpassing 10 million units sold in a single quarter for the first time.

Last quarter, Apple accounted for 53% of truly wireless earphone sales. Now, the number has dropped to 45%. Samsung, which is one of Apple’s main competitors in the smartphone segment, has only 6% of the true wireless hearables market — which puts it in third place. The Chinese brand Xiaomi stood out by having reached 9% of the market, and it’s now in the second place, but still far below from Apple.

As the survey refers to the third quarter of 2019, the results do not yet include sales of the new AirPods Pro. But according to Counterpoint Research, there has been an increase in demand for second-generation AirPods. Apple also stands out with the Beats branded earphone, as the Powerbeats Pro had favorable reviews of by consumers. The Beats brand is fifth on the list.

In recent months, both Amazon and Microsoft have also entered the wireless earphone market with Amazon Echo Buds and Microsoft Surface Earbuds, respectively. That, combined with several other Chinese competitors, should make the competition increasingly fierce.

Liz Lee, senior analyst at Counterpoint Research, believes that consumers will increasingly look for wireless audio accessories because of the convenience they offer.

The recognition that true wireless hearables are the most useful and convenient smartphone accessories is spreading fast among consumers. The elimination of inconvenient wires, sophisticated designs with advanced features such as active noise cancellation is proving a significant purchase motivator.