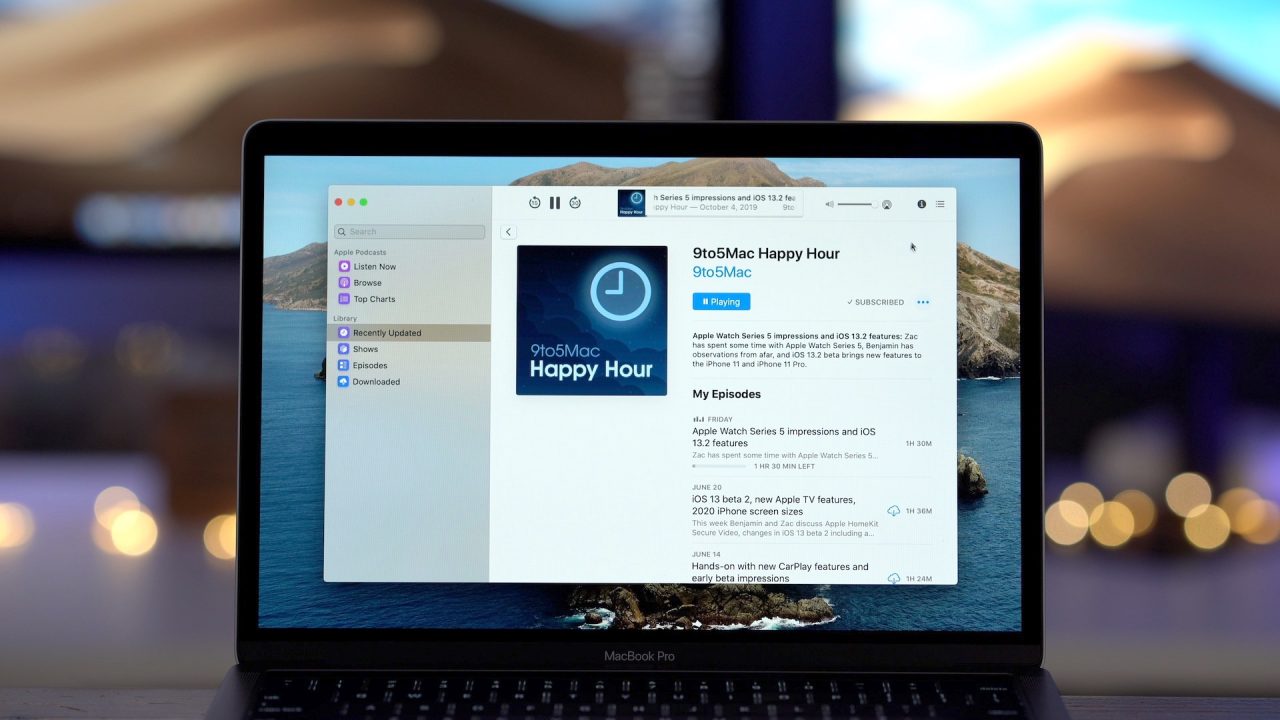 Apple has made a notable hire in the podcasting industry this week. Inside Podcasting reports that Apple recently hired Emily Ochsenschlager, who previously served National Geographic’s director of podcasts. This hire comes as reports suggest Apple plans to start funding original podcasts.

The hiring of Ochsenschlager follows a Bloomberg report from earlier this year that said Apple is looking to fund original podcasts for its Apple Podcasts platform. Details here remain largely unclear, with the report indicating that Apple had been reaching out to media companies and creators about “buying exclusive rights to podcasts.” How, or if, Apple would monetize its original podcasting is unknown.

Apple has generally taken a hands-off approach to podcasting, focusing primarily on its Apple Podcasts service as a platform for hosting and distributing shows from other creators. What do you think of Apple funding original podcasts for Apple Podcasts? Let us know in the comments below!