Which iPad model do I have? 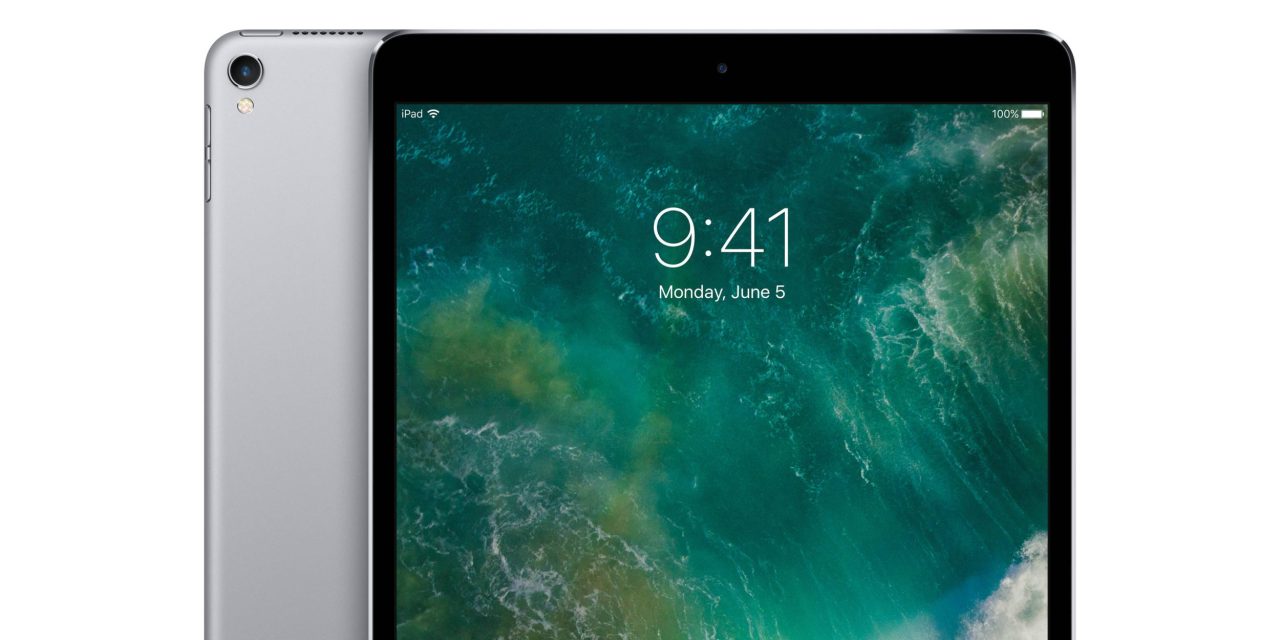 Apple has released a lot of iPads since the first model released in April of 2010. It’s also been rather inconsistent when it comes to naming them. At least with the iPhone we more or less have a straightforward numerical number system. So it’s understandable to have a bit of trouble trying to figure out which iPad you’re actually looking at.

It can be pretty important too! Whether you’re buying a new or used iPad or trying to find a case, you need to know which model of tablet you have.

To the trained eye, many models are pretty easy to spot just by looking at them. Screen size is a dead giveaway. Only iPad Pros currently have quad-speaker setups and only the latest iPad Pros sport USB-C connectors. However, you don’t need to whip out the measuring tape or start a speaker count to figure out which model a given iPad is. Especially since many models look identical, with differences present under the hood. It’s much easier simply to find the model number of your iPad and then check it against Apple’s list.

Apple iPad model numbers start with an “A” followed by four digits. These numbers are specific to each model when it comes to WiFi or Wifi + cellular models. However, it’s independent from their memory capacity. So you’ll have to check that under Settings>General>iPad Storage.

There are two ways to get at that “A” number. You can find it on the back of the iPad, right below the iPad logo. Fast and easy, right? Well, on my iPad Pro the text is absolutely tiny and there’s a non-zero chance that the number has been scuffed off or is illegible for some other reason.

Luckily, you can also find the model number pretty quickly in the iPad’s Settings app. So start off by tapping on Settings. 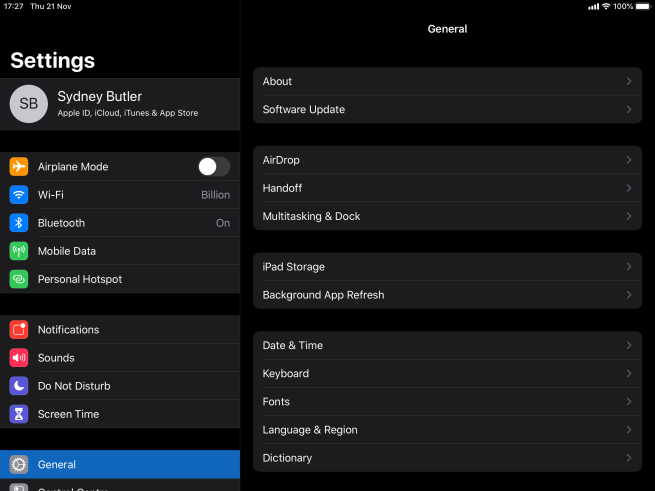 Now tap on “General” and then “About”

Now that you have the model number, we can look up which specific model the iPad in question is.

Looking up the model number

In the above section you could see the plain English name of the device in the About section. You could also check the capacity under “iPad Storage” and easily check for a SIM tray or the presence of a “mobile data” in the Settings app. Which will tell you if it’s a WiFi-only or WiFi + cellular model.

However, if you still want to be absolutely sure which model you have, here are all the “A” model numbers at the time of writing, with the corresponding iPad model.

These are the tablets sold as “iPad” with the number referring to its generation, not the official name from Apple. Now let’s do the iPad Mini range.

That’s all the tiny tablet, not for the lighter models known as the iPad Air

Finally, we have the heavy-hitter iPad Pro models.

It’s pretty incredibly to see just how many iPads have actually been released in the near-decade since the first one. With Apple reportedly planning a shift to ARM processors and the latest iPad Pros moving into laptop performance territory, it’s almost certain there will be many more to come.

If your tablet’s model number isn’t listed above, you can always Google it directly or just head over to Apple’s official model identification page which also includes all the physical differences. Just in case you need to identify an iPad that’s been in a terrible accident.