Poll: Are you buying a Smart Battery Case for your iPhone 11 or iPhone 11 Pro? 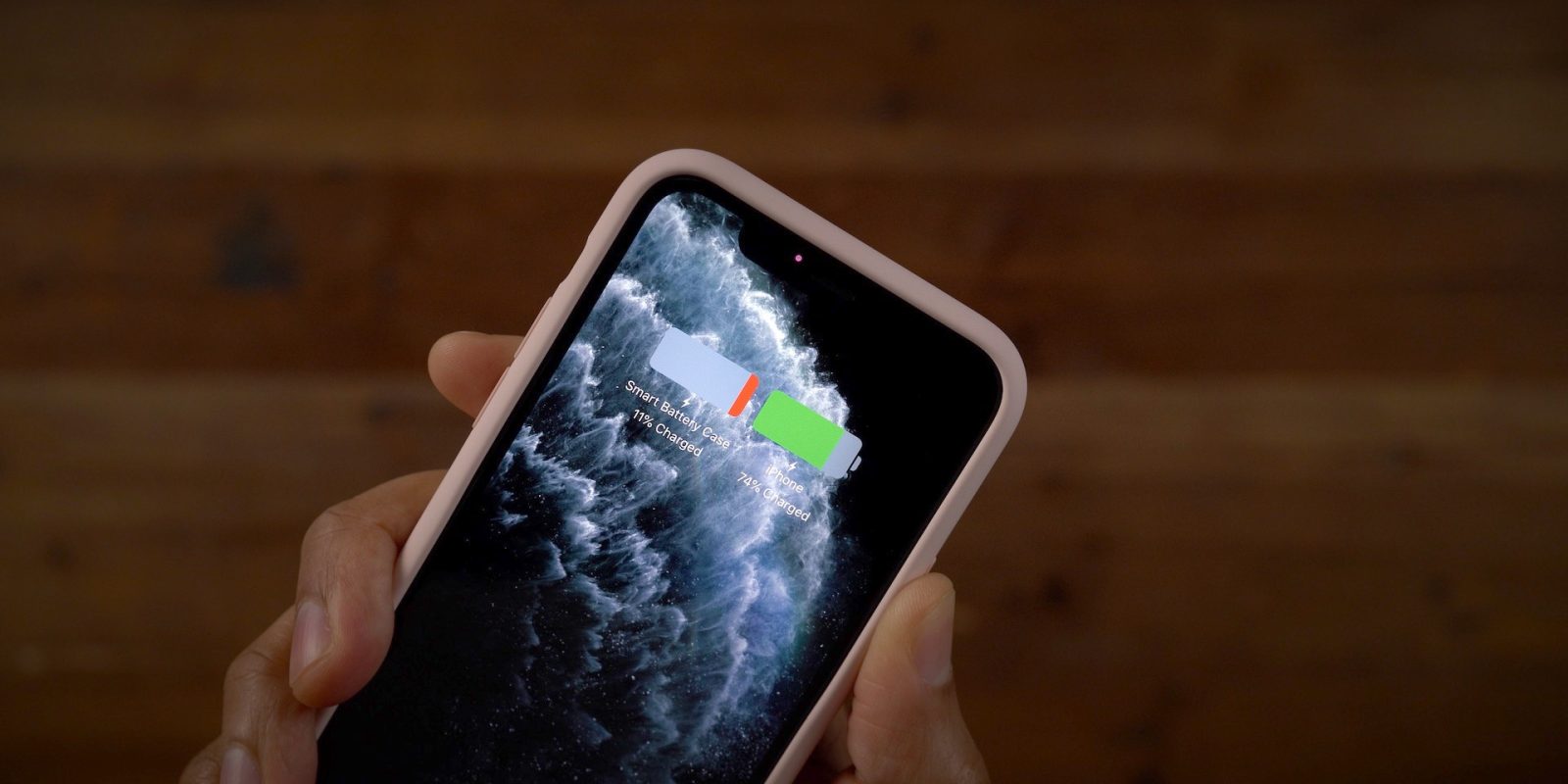 As expected, Apple has officially released its new Smart Battery Case for the iPhone 11, iPhone 11 Pro, and iPhone 11 Pro Max. The new iPhones feature better battery life than ever before, so do you actually need Apple’s new cases?

The case features a dedicated camera button that launches the Camera app whether the iPhone is locked or unlocked. A quick press of the button takes a photo and a longer press captures QuickTake video. It works for selfies, too.

Apple’s Smart Battery Case isn’t the first option for iPhone 11 owners. Mophie sells its Juice Pack Access case for the iPhone 11 lineup at $99 (full review), which is slightly cheaper than Apple’s case. The Mophie case is missing features such as deep iOS integration and the physical camera button, though.

With this in mind, do you really need a Smart Battery Case for the iPhone 11 or iPhone 11 Pro? Personally, I would still like the added peace of mind while traveling, but most of the time, the added battery life wouldn’t be worth the extra bulk for me.

What about you? Let us know in the poll below and in the comments!