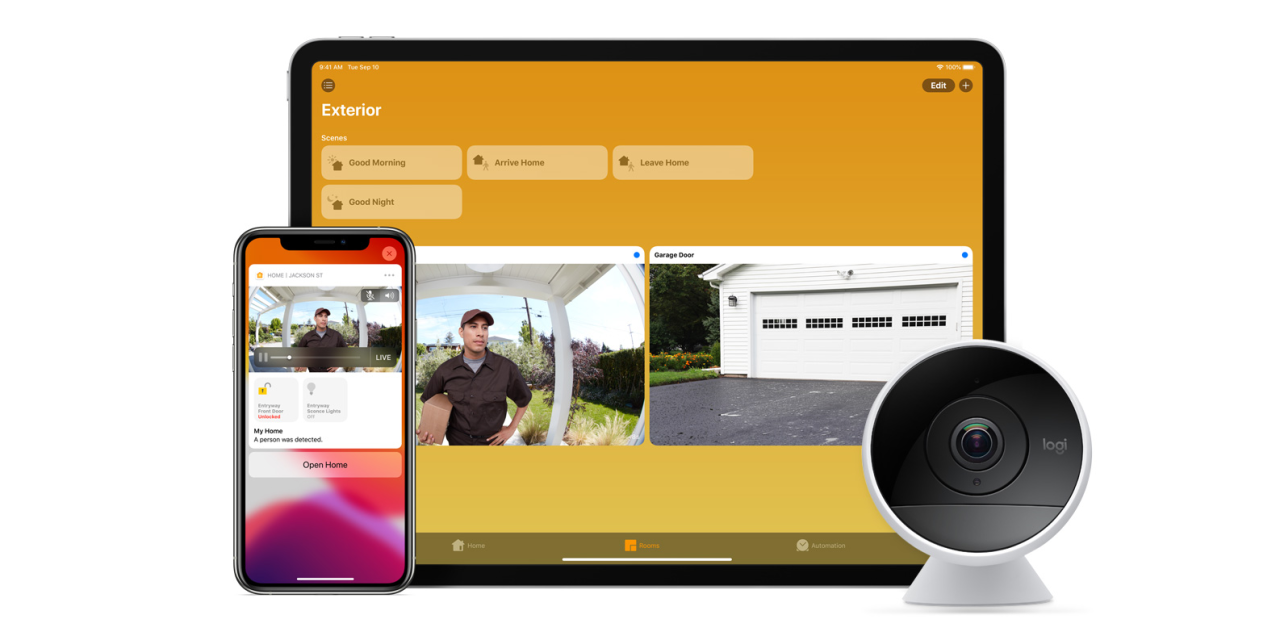 Apple has updated its HomeKit accessory list with the latest information on which smart home devices will support the latest HomeKit features introduced alongside iOS 13.2, namely HomeKit Secure Video and HomeKit routers.

The changes were first spotted by HomeKit Hero. Apple first announced its new HomeKit partnerships at WWDC, showing logos for Eufy, Logitech, and Netatmo camera manufacturers and router brands like Linksys, Eero, and Charter Spectrum. The exact models to be supported were not confirmed at the time.

The new HomeKit accessory list helps to fill in the current state of affairs. For routers, the webpage lists Eero, Eero Pro, and the tri-band Linksys Velop Mesh Wi-Fi System. HomeKit router integration will firewall off all smart home accessories to isolate them from each other, so if one got compromised it couldn’t snoop on your wider network. Users will be able to manage these new security features through the Home app on iPhone and iPad. HomeKit router functionality is only “announced” and we have yet to see any company ship compatible firmware to actually enable the features.

HomeKit Secure Video securely records clips from cameras when motion is detected and saves it into your iCloud account at no additional charge; you need to be subscribed to either the 200 GB or 2 TB iCloud plans, for one or five cameras respectively. Video is processed locally on an Apple TV or HomePod acting as a home hub, and the file is stored end-to-encrypted on iCloud servers.

HomeKit Secure Video has a lot of potential and a compelling premise, but instability and missing features may put people off for the time being. You can read more about using HomeKit Secure Video in my colleague’s Zac Hall hands-on experience post.

At WWDC, Craig Federighi’s presentation of the new HomeKit features said that more partners would be announced soon. The current official list includes no new manufacturers that weren’t part of the WWDC unveiling. This list is the first place to confirm that the Eufy Cam 2C will be getting HomeKit Secure Video in the future, though. Hopefully, we will see more router and camera device manufacturers come onboard across 2020.