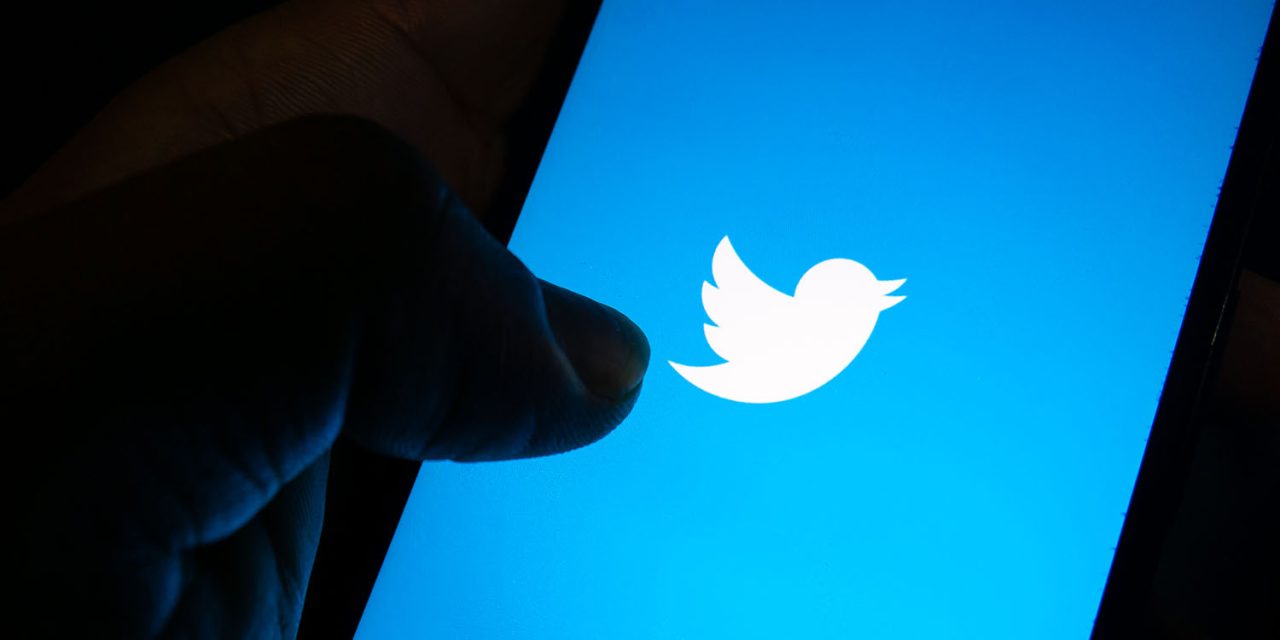 Fears have been expressed over Twitter’s deceased person policy – or, rather, the fact that it doesn’t yet have one…

The Verge also points out that this change has implications for accounts that belong to the deceased. Twitter, however, says that it does “not currently have a way to memorialize someone’s Twitter account once they have passed on, but the team is thinking about ways to do this.”

Venture equity fund exec Drew Olanoff and former TechCrunch senior writer that this would mean the loss of his father’s tweets.

My heart sank. And I cried. You see, I didn’t think about this. It is a big deal.

My father’s Twitter account isn’t active. He passed away over four years ago. My Dad was a casual tweeter at best. He mostly used it because I, well, overused it. And it was charming. Once in a while he’d chime in with a zinger of a tweet and I’d share it humbly with the folks who kindly follow me.

He got a kick out of that, and so did I. I still do. I still read his tweets, and from time to time I still share them with you. It’s my way, odd or not, of remembering him. Keeping his spirit alive. His tweets are timestamped moments that he shared with the world.

Should there be no news on Twitter’s deceased person policy, The Verge spotted a possible solution.

The Twittering Dead project was announced by Internet Archive software curator and digital preservationist Jason Scott, and asks users to provide the Twitter handles of any accounts they’d like to see archived […]

If you’re interested in participating in the project, you can fill out a Google Form setup by Scott. “Thank you for taking the time to speak for those who can no longer speak for themselves,” reads the form. All you need to provide is the account’s Twitter handle, and the project will attempt to back up the account “as best as current technology allows.” Then, if the account gets deleted in December, its content will be put up for browsing.