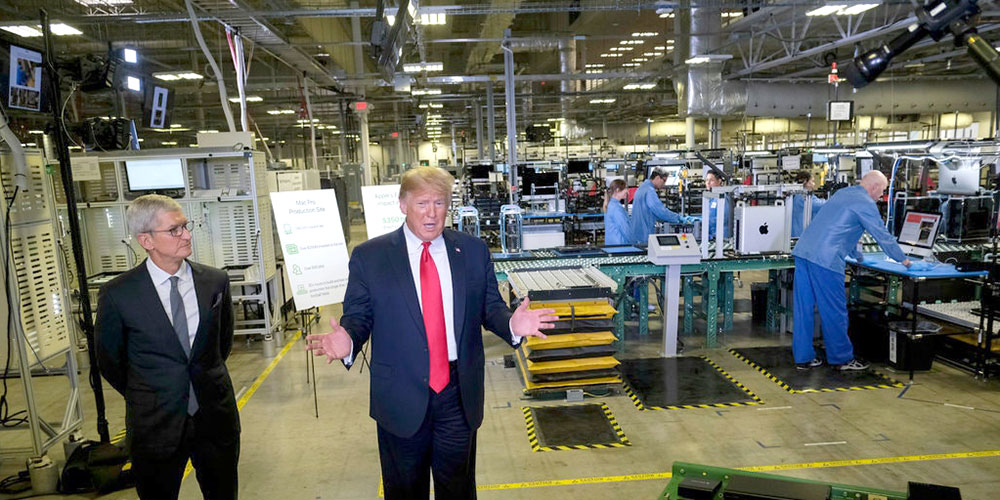 As trade negotiations continue between the United States and China, AAPL shares experienced their largest drop since August today. This drop comes as Donald Trump suggested he is in no rush to come to a trade agreement with China, and that he might even wait until 2020 to do so.

As detailed by Bloomberg, shares of Apple fell by as much as 3% today, which marks the biggest intraday percentage loss since August. This marks the third day of decline for AAPL stock as well. Despite Tim Cook’s close relationship with Trump, Apple is not immune from the volatility associated with the ongoing trade war between the US and China.

Speaking to reporters today, Trump said that he has “no deadline” to come to an agreement with China. He also emphasized that he will not sign the deal unless it is “a good deal,” Bloomberg explains.

‘If it’s not going to be a good deal, I’m not signing a deal,’ he said. ‘It can’t be an even deal. If it’s an even deal, it’s no good. I don’t watch the stock market,’ Trump said. He regularly issues celebratory tweets when the stock market hits highs.

In addition to Trump’s comments in London this week, Commerce Secretary Wilbur Ross said that the United States is prepared to levy additional tariffs on China if nothing changes over the next two weeks.

Apple is at great risk of being affected by the next round of tariffs, set to kick in on December 15. While the company has applied for tariff exclusions, there is no guarantee the requests will be granted. Trump recently suggested that he is considering Apple’s request, but has made no further decision.

The December 15 tariffs would affect a wide range of smartphones and consumer electronics, including the iPhone and other Apple products. Tim Cook has argued that tariffs would significantly hinder APple’s ability to compete with Samsung, an argument that Trump said he found “compelling.” Again, that doesn’t necessarily mean that Apple will be exempt from the next round of tariffs. 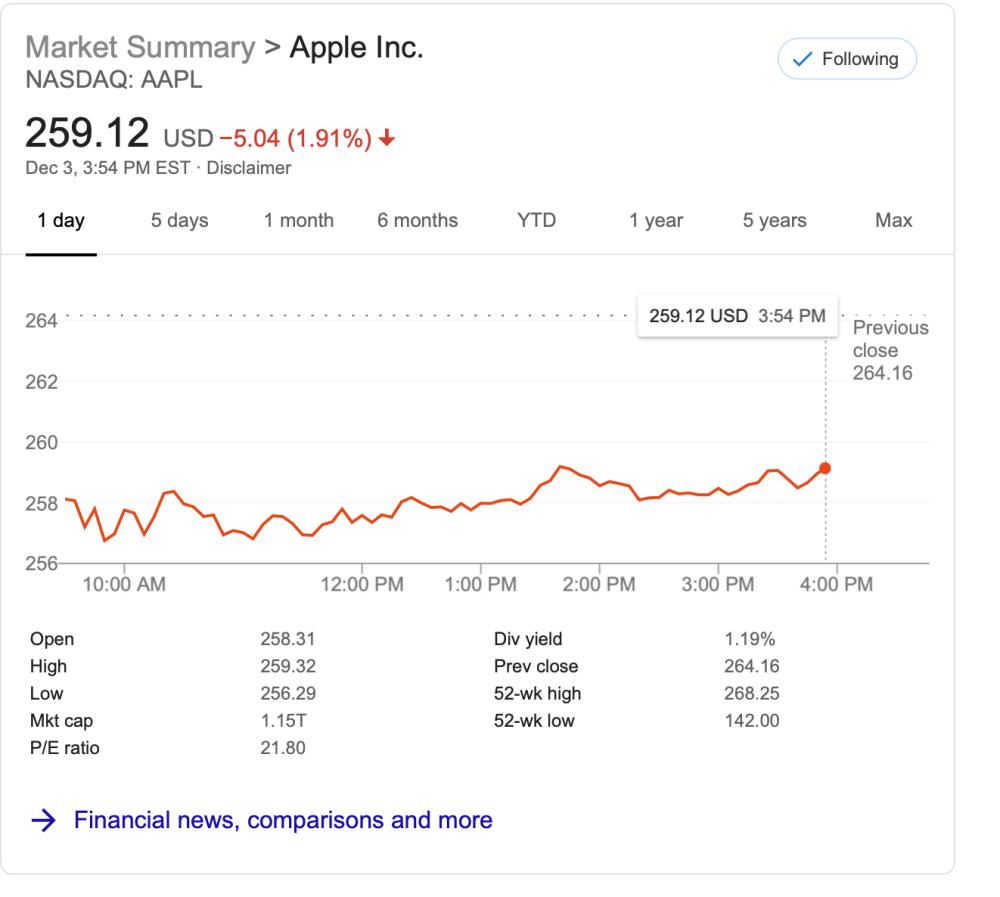