The Morning Show gets the first Apple TV+ award nomination, but not a big one 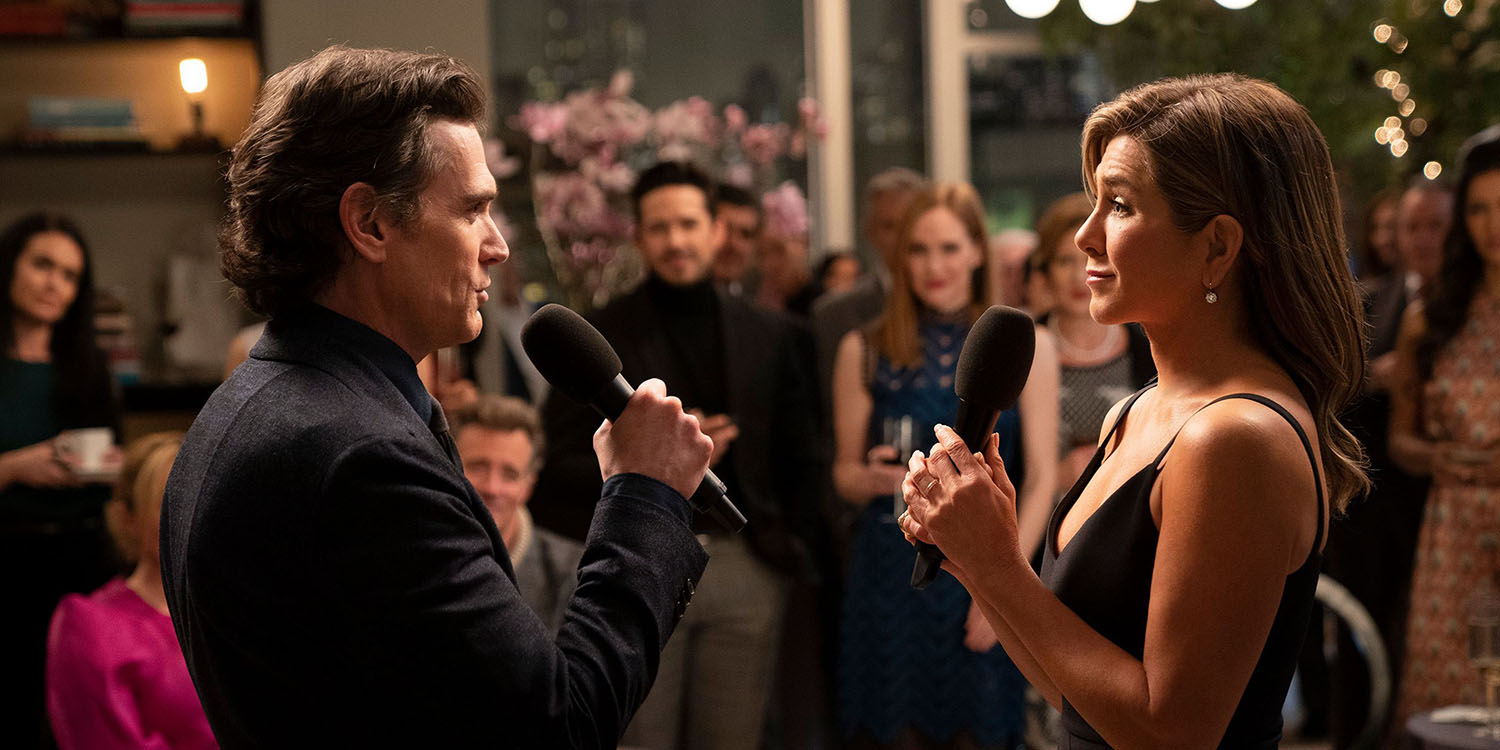 It’s taken just two months from launch to the first Apple TV+ award nomination. The Critics Choice Association made the announcement, but Apple may not shout about it too loudly…

The nomination is for Billy Crudrup as Best Supporting Actor. Crudrup plays recently appointed news head Cory Ellison. The reaction of critics to the show as a whole has been rather more mixed, leading producers to go on the offensive.

According to the review aggregation website Metacritic, The Morning Show has a Metascore from critics of 59 out of 100. From users, on the other hand, it has a store of 7.4 out of 10. This is a notable different in sentiment from critics compared to the general audience.

The Morning Show producers Mimi Leder and Kerry Ehren sat down with NBC’s Dylan Byers at the Code Media conference today to talk about the task of creating content for Apple TV+ and more. Leder explained that when those early critic reviews came in, she kind of thought “they were nuts” and that they came from “Apple haters.”

“When those reviews came in, I didn’t know what show they were watching. And I just kind of thought they were nuts,” said Leder. “I just felt there were a lot of Apple haters and wanting Apple to fail.”

Engadget notes that rival streaming networks dominate the nominations, but they, of course, have a massively greater number of shows.

The Critics Choice nominations were dominated by Netflix, with 61 nominations for its movies and TV shows — 14 of them just for The Irishman, which is up for top awards like Best Picture, Best Director and Best Actor. Other streaming services also fared better, including Amazon Prime Video (14), Hulu (seven) and CBS All Access (four). It’s more than a little obvious that Apple is a newcomer with just a handful of shows under its belt.

As for Crudrup, he told GQ he had to work hard to get into the role of the brash and eccentric Ellison.

What is fun for me is the intricacy of the mind that Kerry [Ehrin, The Morning Show’s show runner] has written about in Cory. So, the exploratory work, and the mining that goes into trying to understand what makes a person think that that’s a reasonable way to be in the world—and even a delightful way to be in the world—is fascinating to me, because it feels quite foreign. But Cory thinks faster than I do, he speaks faster than I do, he has wildly ornate interpretations of other people’s behavior and what it means to him.

In order to chart all of that, it’s a ton of text work for me. I have to really dig through every word, every sentence, every stage direction, so that when I’m actually on set, it’s the expression of a shit-ton of work that I’m trying to make it seem as though there’s no work at all. So, I’m mostly filled with flop sweat and covered with powder so that nobody sees it.

It wasn’t the last Apple TV+ award nomination of the week, however: Apple had rather better luck with the Golden Globes.