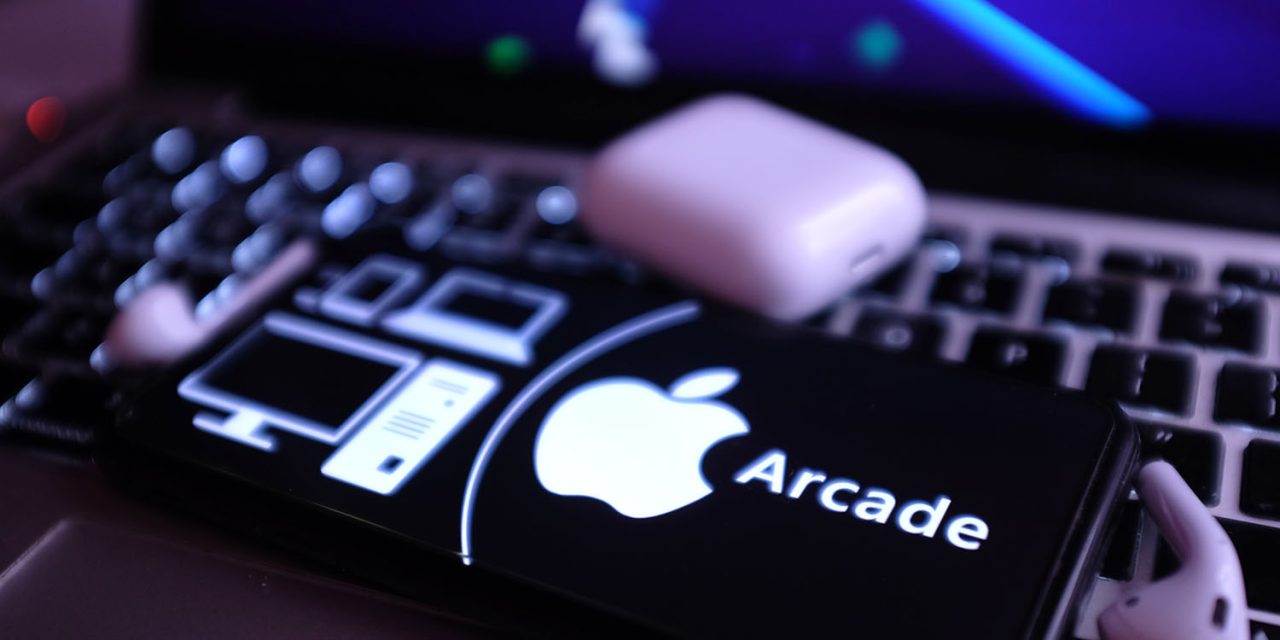 You can now take out an Apple Arcade annual subscription for $49.99 per year, instead of $4.99 per month. This works out at $4.17 per month or the equivalent of getting two months a year free.

The deal – spotted by iFun.de – brings Apple Arcade into line with Apple Music and Apple TV+ in offering a lower-cost annual subscription option. Weirdly, and annoyingly, it’s not the first time Apple has added in the annual option some way down the line when people have already started paying monthly.

If you know you’re going to want to keep the subscription for a year, you can switch from monthly to annual billing by opening the App Store app, tapping your face to enter Account and then tapping Subscriptions. Tap Apple Arcade, and you’ll see options for 1 Month and 1 Year. Tap 1 Year, confirm with the side button or Touch ID, and you’re done.

Apple Arcade offers access to over 100 new and exclusive games, syncing them between devices and offering offline playing. The most recent addition was the Ultimate Rivals sports game franchise, with The Rink first up.

In “Ultimate Rivals: The Rink,” the first title in the franchise, players choose from more than 50 superstar athletes to compete in exciting two-on-two hockey matches. Players can combine, for instance, Alex Ovechkin and Alex Morgan against De’Aaron Fox and Jose Altuve or Skylar Diggins-Smith and Wayne Gretzky.

Different combinations of heroes unlock unique ways to play and win against the AI or other gamers in online multiplayer matches. On the ice, the action is driven by players’ quick reflexes and are brought to life with stylized visuals and immersive sound FX.

Also check out our gift guide to the best gaming accessories.

Will you be switching to the Apple Arcade annual subscription? Or does it make it more likely you’ll sign-up? Let us know in the comments.