Can you use Apple Watch without an iPhone? 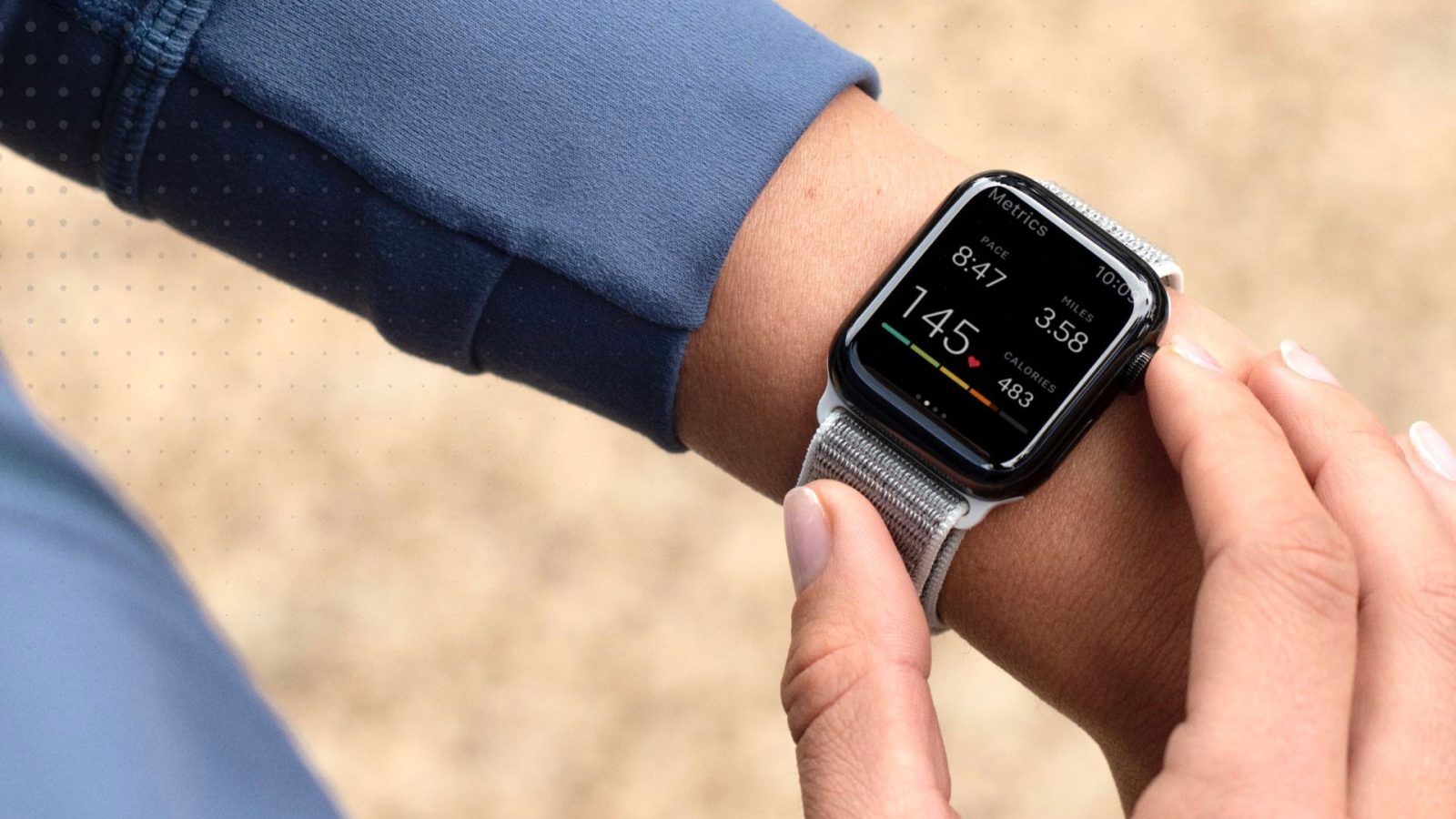 The Apple Watch is widely considered to be the best-looking and most functional smartwatch on the market today, but it’s very much a part of the tightly-knit Apple ecosystem. Is it possible to use an Apple Watch without an iPhone?

First, let’s be clear about what we mean by using an Apple watch “without” an iPhone. One interpretation of this is using an Apple Watch with a non-iOS phone. I wrote an article about this here, but the short answer is no.

The next interpretation is whether you can use your Apple watch away from your iPhone. The answer to this is yes, Apple Watch will continue to work just fine if you leave your iPhone somewhere and walk away. The watch has its own hardware and is actually a fully-fledged smart device in its own right. At least from a hardware point of view.

Which brings us to the third interpretation. The one that’s most likely why you’d ask this question. Can you use an Apple Watch as an independent device, without an iPhone or any sort of companion device? The answer to this is no. At least right now. However, there’s a little more meat to this third interpretation than just a plain answer can provide.

You need an iPhone to set up your Apple Watch 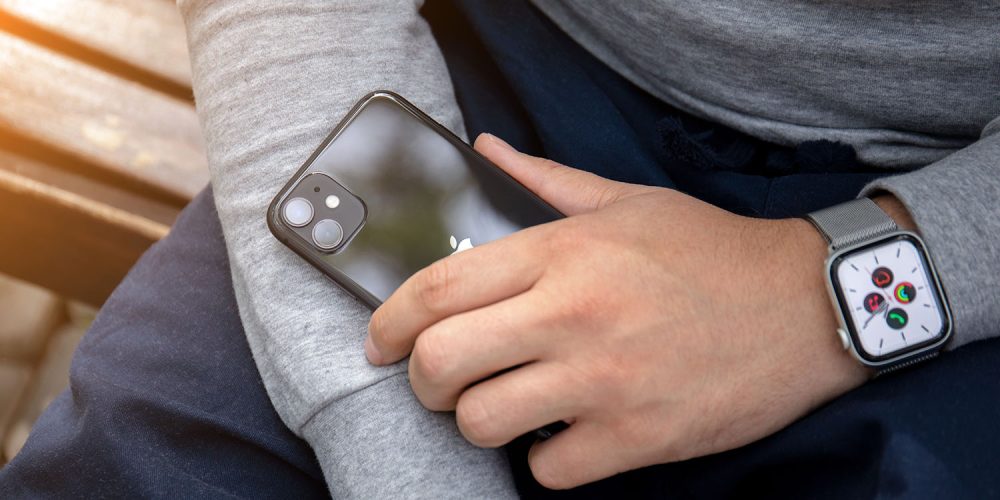 The Apple Watch is designed as a companion device for the iPhone. Not for iOS, but the iPhone specifically. So you can’t use its app on an iPad, Apple TV, or iPod touch. The Apple Watch set up process depends on an iPhone, so there’s no way of getting around this.

The cellular Apple Watch is the most independent model

All Apple Watch models have wireless communication ability. Usually it will get the information it needs from your iPhone via Bluetooth. Which is very power-efficient and will produce the best battery life for your watch. If your phone isn’t available, it can fall back to WiFi, which means you need to be in range of a known network.

Cellular versions of the Apple Watch can operate in this mode wherever you have signal from your carrier. Which means, while it isn’t independent, the cellular model is the most independent version of the watch at the time of writing.

What you can do with no iPhone but with internet

Assuming your watch has an internet connection but isn’t connected to your iPhone, there are still quite a few things you can do with it:

What you can do with no iPhone and no internet

When it’s just you and your Watch, there are still some things you can do despite having no connection to the outside world:

So with no external connection, the Apple Watch still makes for a decent fitness tracker and music player, but not much else.

The Apple Watch has some truly powerful hardware inside it for a smartwatch. Its design, material options and overall package make it interesting to a wide range of people. Many of whom may not be iPhone aficionados. Right now Apple clearly sees their Watch as a companion device, not a standalone product.

However, the same was true for the iPad when it first launched. Most people may not remember this, but you had to connect the iPad to either a Mac or PC to even get it going. These days Apple is marketing the iPad as the only computer you’ll ever need. Maybe one day they’ll feel the same about their sought-after wearable.