iPhone 11 Pro Max Smart Battery Case enhances the camera, but the battery may not be necessary 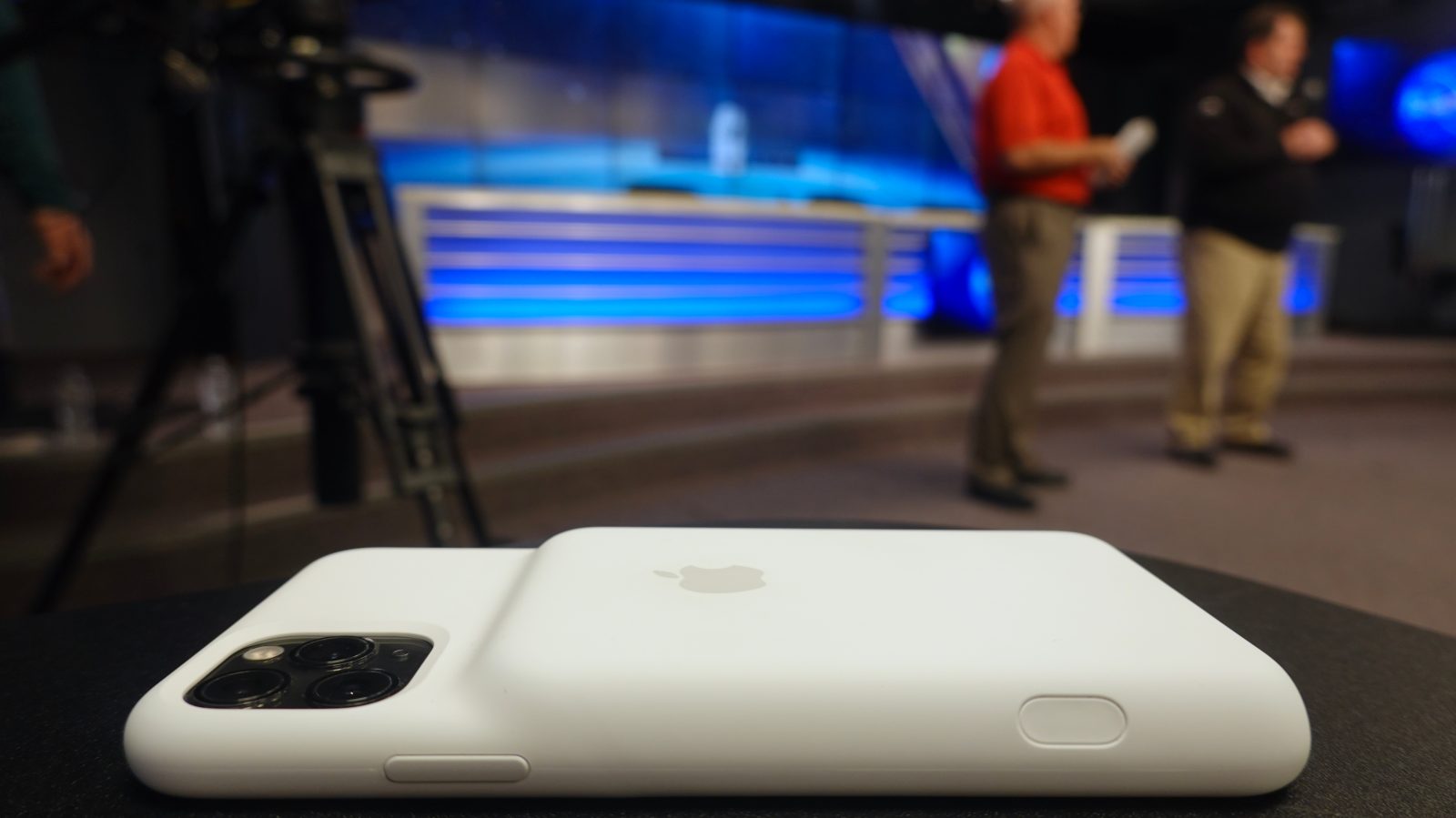 I visited the Apple Store at St. Johns Town Center in Jacksonville, Florida during my trip to Kennedy Space Center earlier this month. My plan was to buy the 2019 version of the Product RED Sport Loop and try out the black Leather Loop, but I walked out with something different.

iPhone 11 Pro Max has remarkable battery life, but extended screen-on time and filming 4K 60fps video still taxes the battery. Eight hours around Disney World is about all my iPhone could take before hitting the red. That was before Apple released its new Smart Battery Case for the iPhone 11 family.

My short review: every battery case is bulky, but Apple’s feels nicely proportioned; the new camera button is perfectly located and enables accessing the Camera app instantly from any app; and it’s easy to sip through the case’s battery in a few hours. The camera button even works after the battery case reports 0% battery remaining.

I take tons of photos and videos on my iPhone; iCloud Photos reports 32,141 photos and 2,835 videos so far. Camera and video improvements are always at the top of my list for upgrade reasons when buying a new iPhone.

Even after years of shooting with the iPhone, I adapted to the new camera button immediately. The shutter button makes the Smart Battery Case for iPhone 11, 11 Pro, and 11 Pro Max worth considering over other battery cases. Bonus points with the built-in Lightning port and wireless charging support. 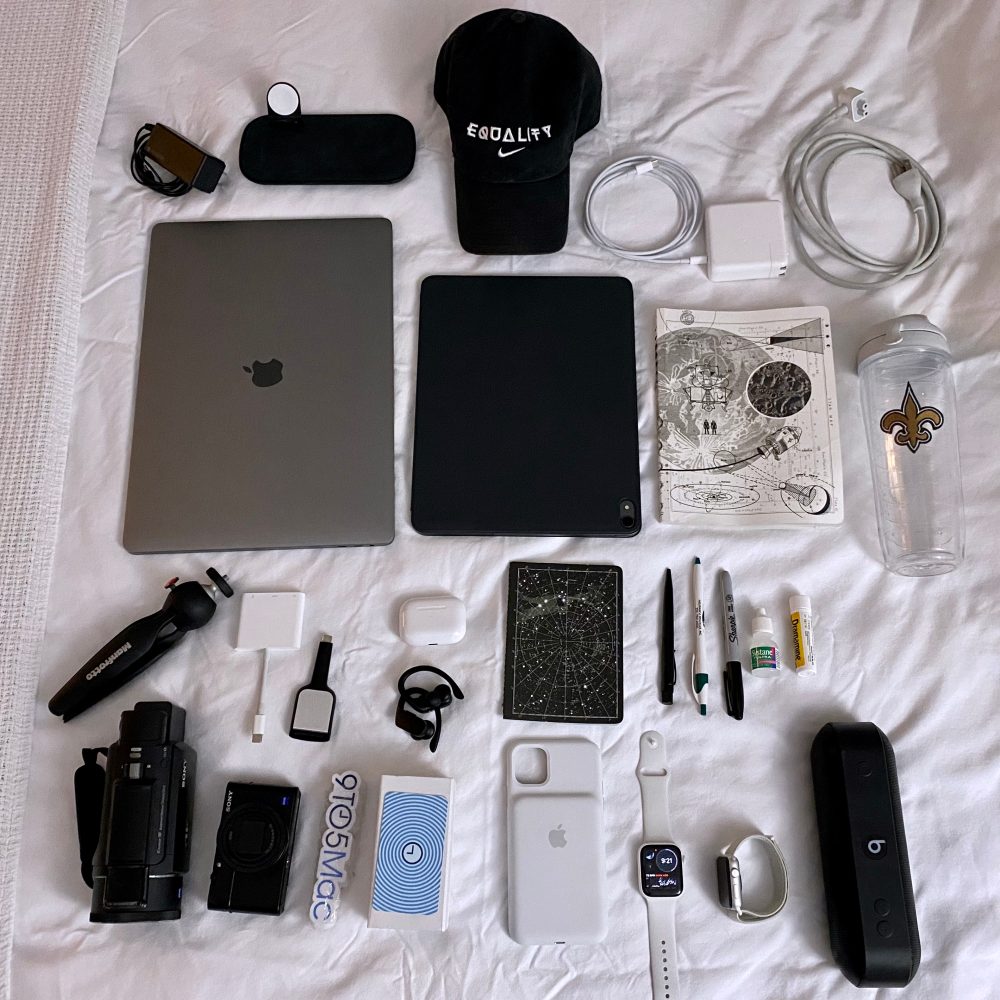 But I enjoy the tactile experience of shooting with a clicky button. Once you’re in the Camera app, you can use either of the volume buttons to snap a photo, but there’s no built-in hardware shortcut for launching the Camera app on the iPhone.

I’m hoping the Smart Battery Case is an experiment for Apple to study the adoption of such a button for a future iPhone. I found that launching the Camera app instantly from other apps like Messages or Twitter made the dedicated camera button most valuable. No swipe gestures required. 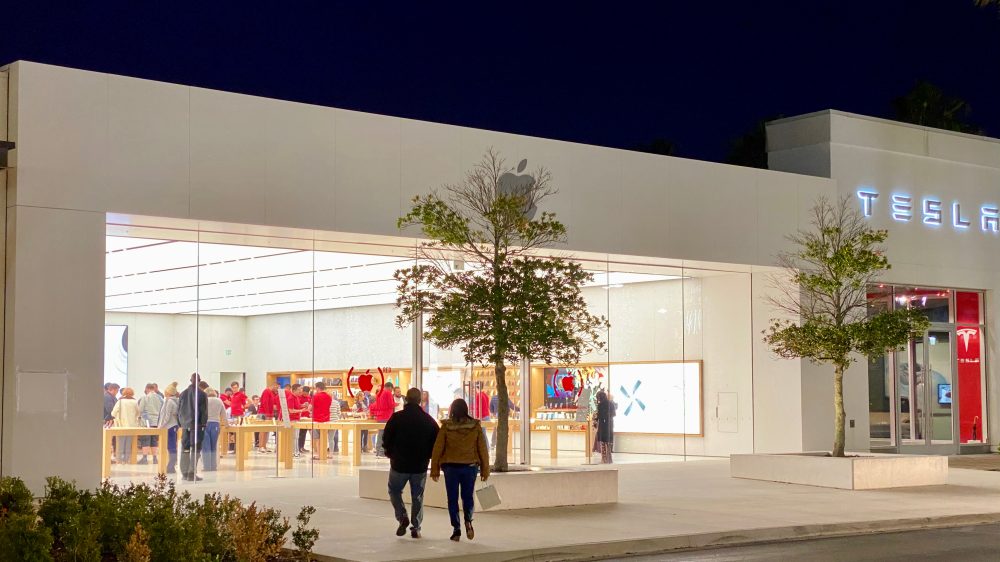 But my iPhone 11 Pro Max never dropped below 80% before bedtime even after the battery case depleted during my tour of KSC. Days at Disney World should include the Smart Battery Case or some portable iPhone charger, but the space trip never required it for me.

I absolutely adored that awesome camera button, but I didn’t need the extra battery. The noticeable weight and bulk gain wasn’t a worthy tradeoff for me. Ultimately, I decided to exchange the battery case for $140 in App Store credit during the drive home. iCloud, Apple Music, and Apple Arcade will eat that up in no time. 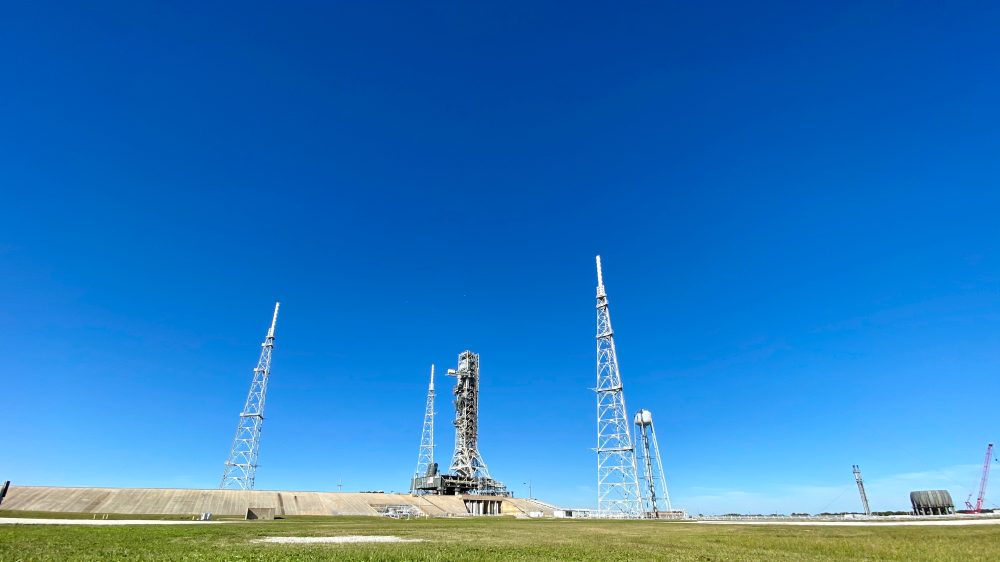 It did take a few days to adjust to not having the dedicated Camera app launcher. I noticed I was squeezing the bottom left of my iPhone more than once even after removing the battery case. Muscle memory strikes again.

That’s something I really hope comes to a future iPhone even if it’s just a pressure-sensitive part of the frame. It could even work similarly to the AirPods Pro “buttons” that detect squeezes as button clicks.