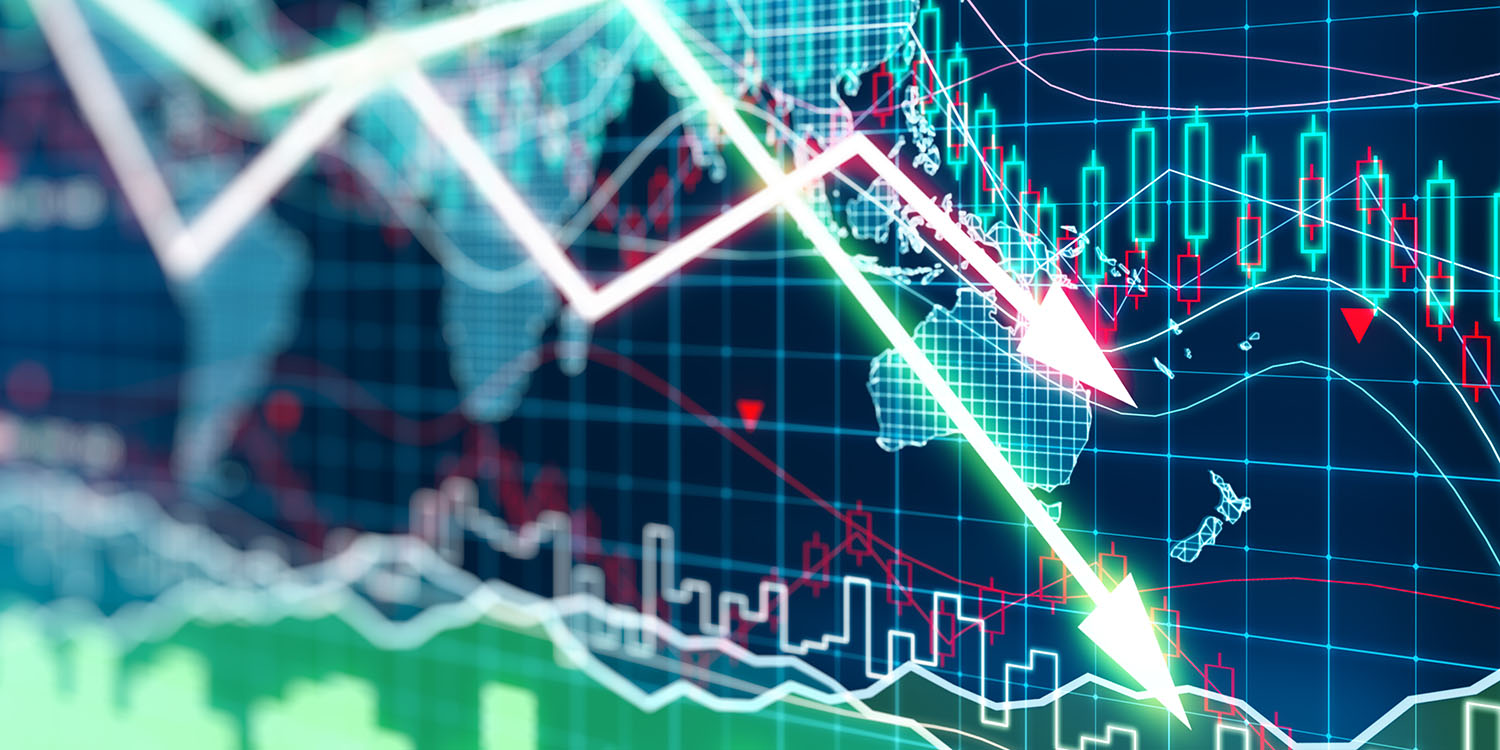 Apple Card partner bank Goldman Sachs is again pessimistic about AAPL, predicting that the stock will lose one-third of its value this year.

The company previously predicted a 26% hit to the stock…

Goldman’s previous suggestion was based on the idea that Apple accounting for its Apple TV freebie for hardware buyers would confuse investors. That prediction turned out to be erroneous, but that isn’t stopping the bank’s chief US equity strategist David Kostin from predicting that AAPL stock has ridden too high and is due for a fall.

Business Insider has seen the note.

Kostin says Apple could drop 35% this year as momentum fades. He also thinks its earnings growth in the next few years looks relatively unimpressive […]

Kostin says both of those sectors are overvalued based on their likely growth over the next five years.

Foremost among those companies is the biggest name on the market. Apple has doubled in value in a year, stretching its market cap to $1.3 trillion, and Kostin says the rally — which included a 31.5% surge in the fourth quarter — has gone way too far.

Goldman estimates that Apple’s profits will come up well short of Wall Street forecasts this year, and that the tech giant will see its earnings grow at about the same rate as the rest of the market over the next two years.

The note predicts that AAPL will fall to $192 this year, which would represent a slide of 34.6% from its present value.

Other analysts disagree, however. Far from falling in value, Wedbush expects the stock to rise on the basis of “robust” holiday quarter sales, greater demand ahead driven by this year’s upcoming 5G iPhones and strong Services growth. Wedbush predicts that AAPL will end the year somewhere in the $350-$400 range.

Our recent checks around iPhone 11 units for the holiday season look robust and coupled with an “eye popping” AirPods performance should lead to clear upside in the upcoming FY1Q/Dec. set to be announced after the bell on January 28.

iPhone 11 strength appears to have legs both in the US and China as installed base demand continues to look healthy into the March/June quarters with the drumroll into the highly anticipated 5G upgrade cycle in September. China iPhone demand is steady despite the noise and remains one of the linchpins of success for Cupertino around the iPhone 11 upgrade cycle with this smartphone release unleashing a new stage of demand for Apple in this key region.

Many investors are asking us: Is all the good news baked into shares after an 80%+ historic upward move over the last year? The answer from our vantage point is a resounding NO, as we view only the first part of this massive upgrade opportunity leading to a transformational 5G “super cycle” with 200 million to 220 million iPhone units now the new line in sand for demand based on our recent Asia supply chain checks.

AAPL started the year by hitting $300, double its 2019 low, and a third of the way to its next trillion. Market sentiment generally seems positive, so the Apple Card partner bank seems to have little company in its pessimistic outlook.