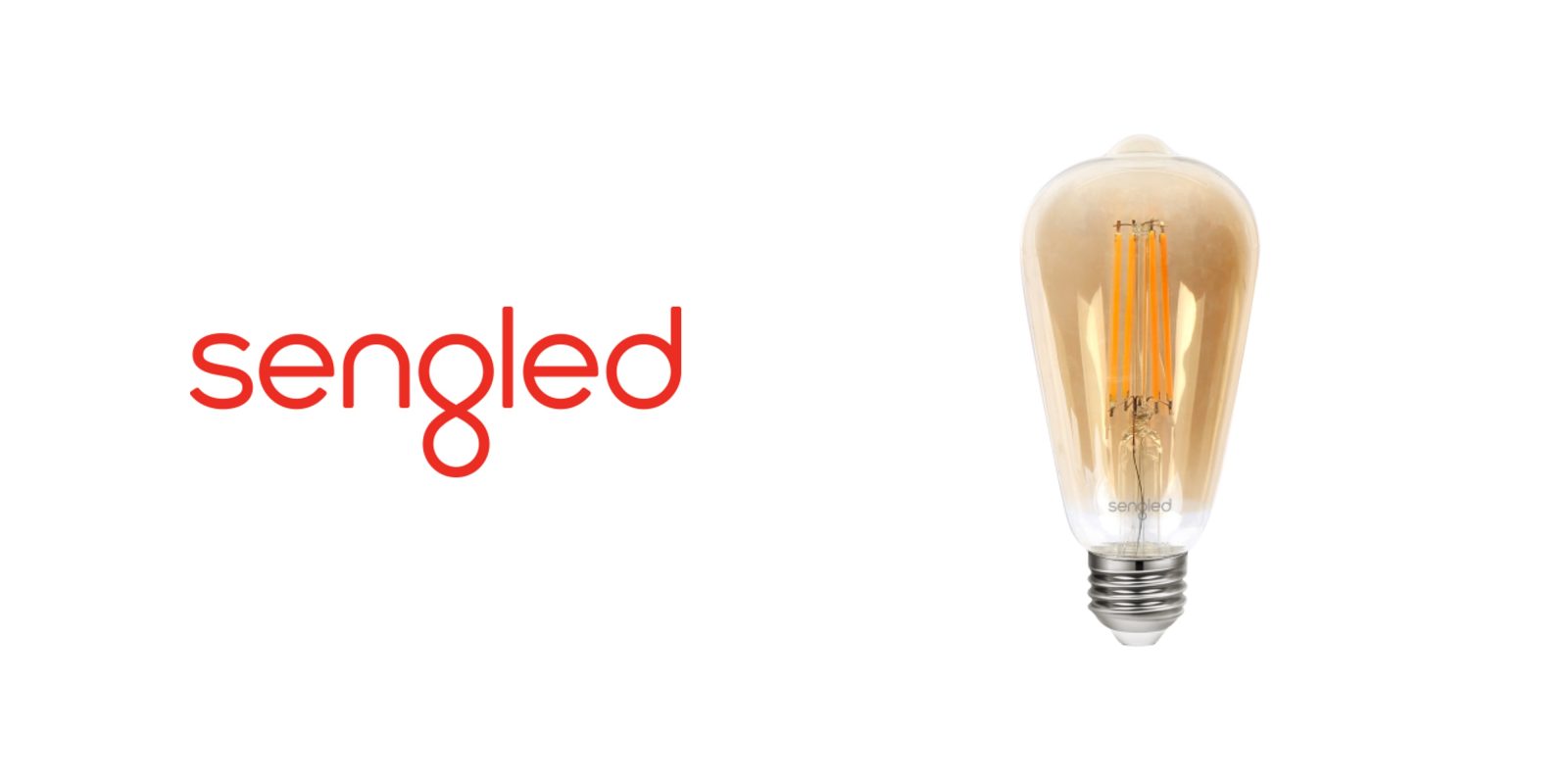 Headlining today’s announcements from Sengled is its new Smart Hub, which adds support for Apple’s HomeKit platform. This means that users can control Sengled smart lights and accessories via the Home app on their iPhone, iPad, and Mac, as well as with Siri voice control.

In addition to the new Smart Hub, Sengled has also announced a new Edison Filament Bulb Smart LED, which offers a 2100K color temperature. There are also new E12 Candle Light Bulbs are designed to fit in chandeliers, ceiling fans, and more.

Last but not least is a new Smart Plug with Energy Monitoring from Sengled.

Sengled is also adding Smart Plug with Energy Monitoring to its lineup, converting traditional lamps and home appliances into smart devices. The plug monitors energy consumption of your plugged-in devices allowing closer energy management. Furthermore, the plug can be turned on and off remotely via the app – perfect for scheduling when out of the house for added security.

HomeKit support has been a long-time coming for the Sengled range of smart home accessories. The company has made a name for itself by offering more affordable smart lighting solutions, which still reigns true with the recent addition of HomeKit support. Here is pricing for the new accessories announced today:

There’s no word on availability for Sengled’s new smart home range, but the products should be available sooner rather than later.