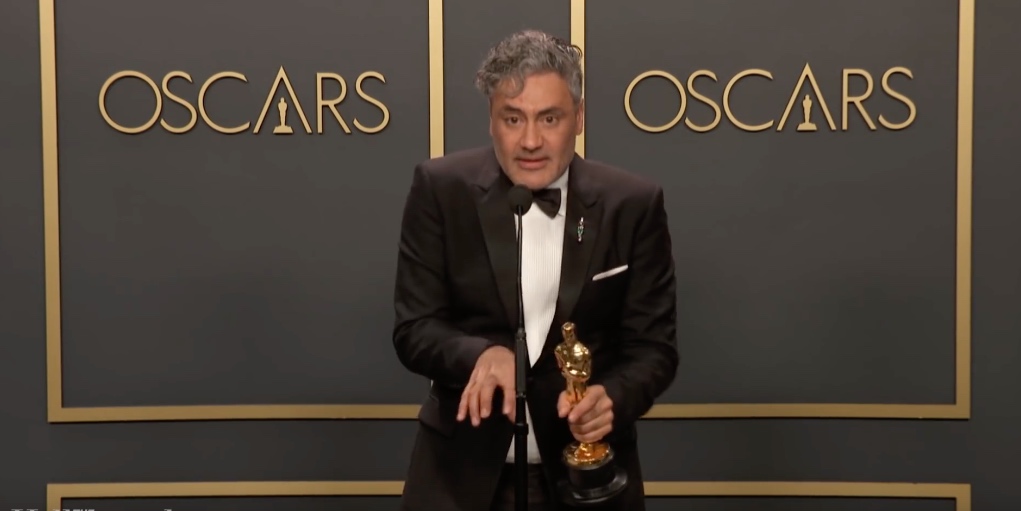 In a hilarious question and answer session with Oscar-winning Taika Waititi, the writer was asked by the throng of press what writers should be asking for in the next rounds of talks of producers through the Writers Guild of America union. His answer: “Apple needs to fix those keyboards.”

The Jojo Rabbit screenwriter was clearly prepared to give his somewhat tongue-in-cheek remarks, responding with the keyboard diatribe almost immediately after the Deadline reporter had finished asking the question.

In fact, the reply spanned a full minute of the QA session. Waititi said:

Apple needs to fix those keyboards. They are impossible to write on, they’ve gotten worse, then maybe it makes me want to go back to PCs. When you use PC keyboards, the bounce on the fingers is way better. Who still uses a PC? You know what I’m talking about. It’s a way better keyboard and those Apple keyboards are horrendous, especially as laptops get newer and newer. I mean, here’s the new, the latest one, the latest new iMac, the keyboards are worse. I’ve got some shoulder problems, like a sort of loose tendon over here which goes from the forearm down to the thumb, and what happens is you open the laptop and you are like this. We’ve just got to fix those keyboards. The WGA needs to step in and actually do something.

Apple is expected to roll out the scissor switch keyboard across its entire laptop line in 2020, starting with the 13-inch MacBook Pro in the spring and an update to the MacBook Air due sometime in the second half of the year, according to latest rumors. However, it will take a much longer time for the damage to Apple’s reputation from selling unliked/unreliable butterfly keyboards in four generations of its laptops.

You can watch the segment of the Oscar press room here: