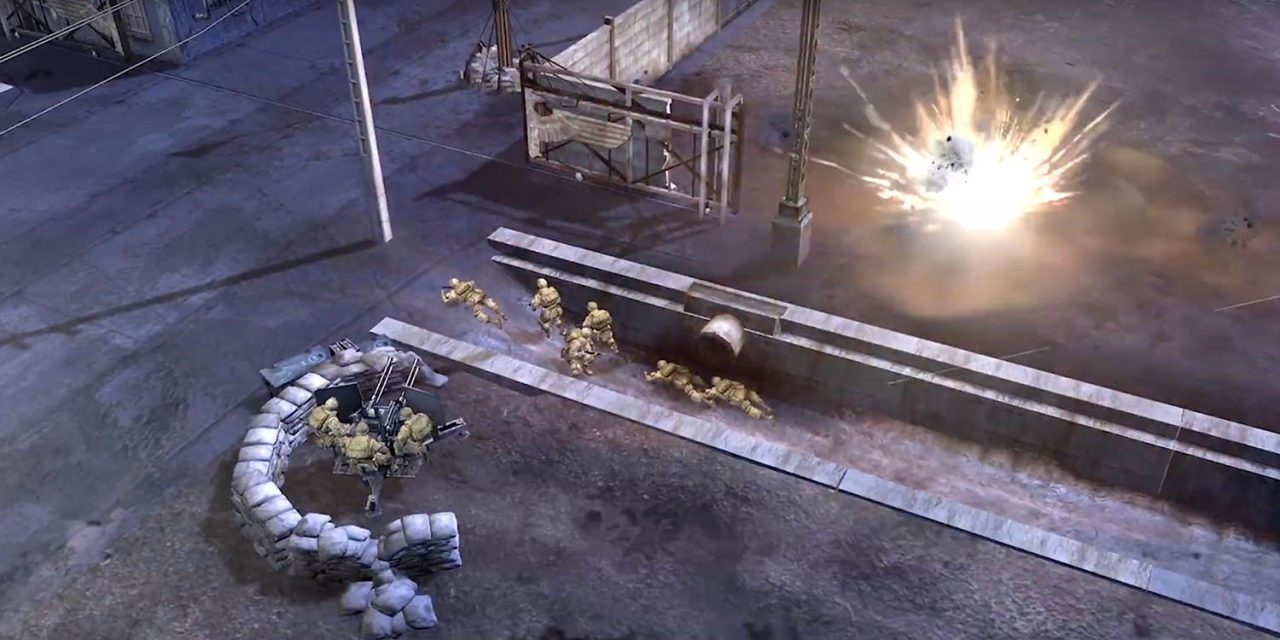 Feral Interactive has announced that the award-winning World War II strategy game Company of Heroes is now available for the iPad. A video trailer can be seen below…

High-resolution graphics optimised for the Retina screen of the iPad.

The classic desktop game, available as a premium app. Download missions and skirmish maps at no extra cost.

First released for Windows back in 2006, Wikipedia notes that it won multiple awards at the time.

The game runs on a wide range of iPads, but requires iOS 13.1 or later and at least 6GB of free storage, with 8GB recommended.

Company of Heroes is available from the App Store for $13.99.