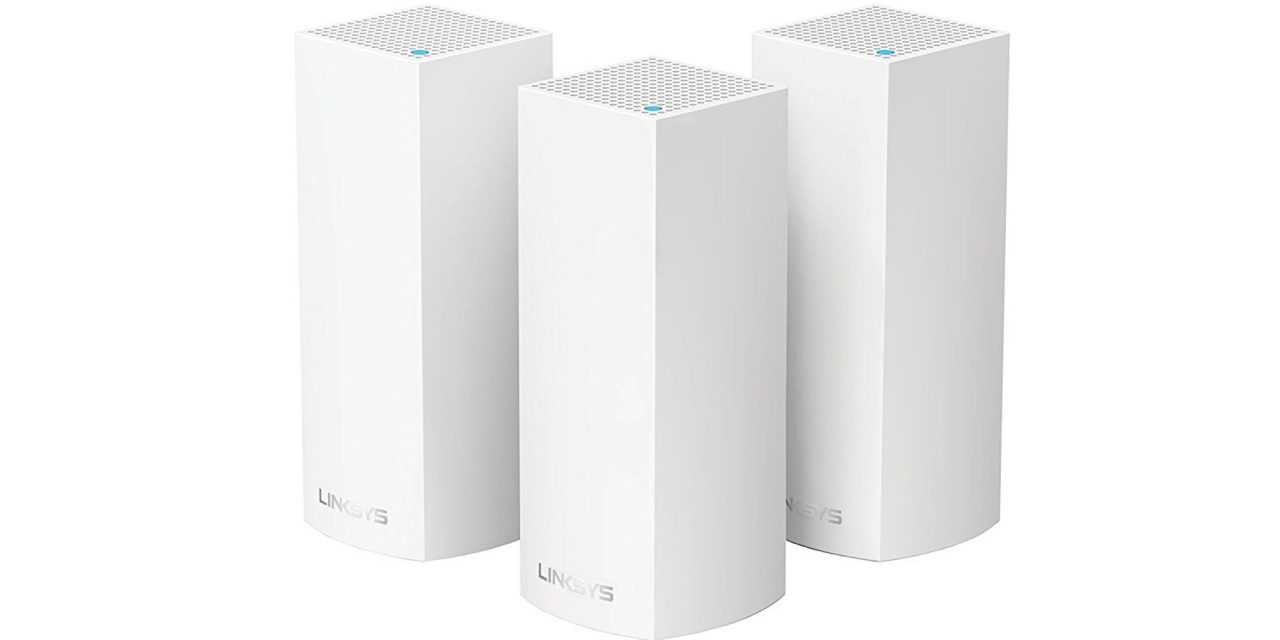 Linksys has announced today that it will soon start adding HomeKit support to its Velop line of routers. While specific information is unclear, the company says the software updates will begin to roll out “in the next several days.”

As first spotted by HomeKit News, once your Velop system updates, the Linksys application on iOS will prompt you to add your router to the Home app. Linksys explains that all of your Velop nodes must be trio-band in order to use HomeKit:

We’re rolling out a firmware update to your Velop system in the next several days. Once your system updates, the next time you open the Linksys app, it will invite you to link with Apple Home. All of your Velop nodes must be tri-band for this integration to work.

This means that if you have the WHW0301, WHW0302, and WHW0303 routers from Linksys or the Velop system sold at Apple Stores, you’ll be able to take advantage of HomeKit support. The tri-band 3-pack WHW0303 goes for just under $400 at Amazon.

At WWDC last year, Apple announced that HomeKit would soon be supported by routers from Eero, Linksys, and Charter Spectrum. While support from Eero appears imminent, it now looks like Linksys might be the first manufacturer to follow through on their commitment.

If you’re a Linksys Velop owner, let us know when you receive the update down in the comments.

Update 2/14: As it turns out, Linksys isn’t quite ready to launch the HomeKit support and the details found on its website about the launch happening in the coming days were posted by accident. Here’s what we heard from Linksys:

Inaccurate verbiage on timing and availability of Linksys HomeKit-enabled routers was shared on our website today. We are excited to bring these features to market soon…