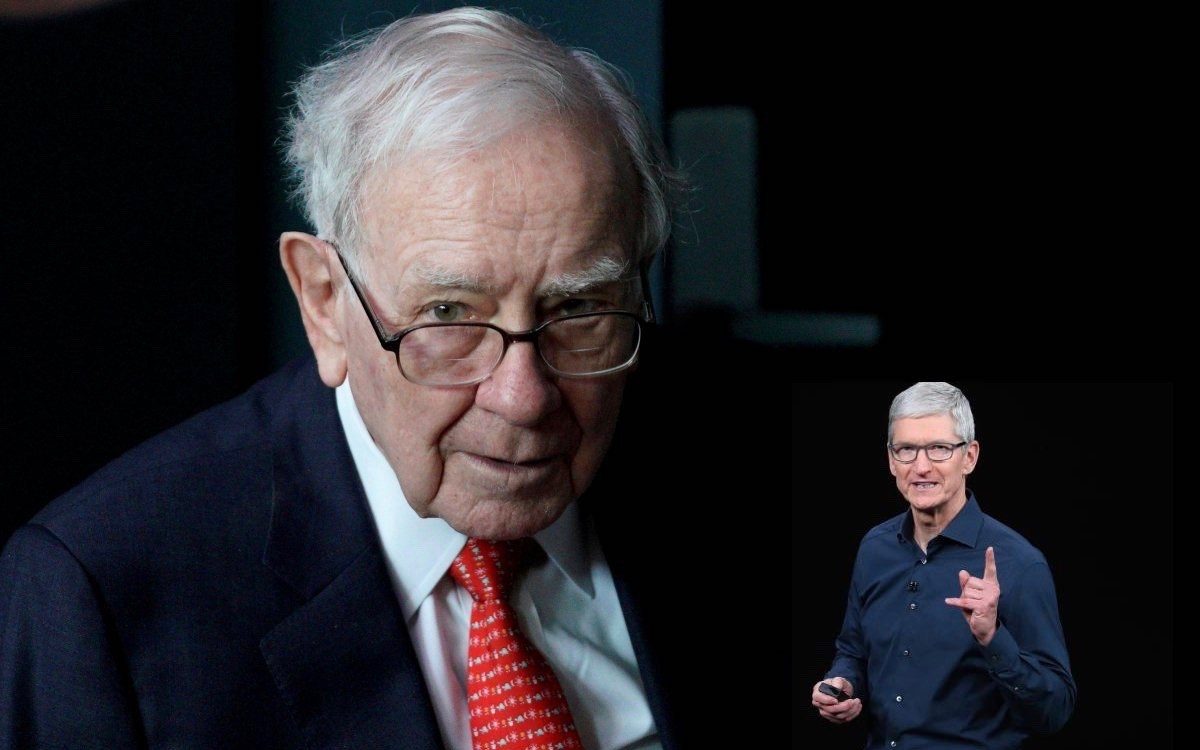 Earlier this week, it was reported that Warren Buffett’s Berkshire Hathaway had sold over $800 million of AAPL stock. That’s an amount relatively inconsequential compared to the total amount of Apple owned by Berkshire. Now, a new report from The Wall Street Journal details how Buffett found his “elephant” with that giant stake in Apple.

As the report explains, the value of Berkshire’s stake in AAPL has more than doubled since the conglomerate began buying the stock in 2016. Berkshire Hathaway has invested around $36 billion in Apple stock, and that stake is now valued at nearly $79 billion.

That means Apple accounts for 14% of Berkshire’s market capitalization, which is “more than any other single stock in its portfolio.”

Apple “certainly is an elephant” for Mr. Buffett, said Thomas Russo, partner at Gardner Russo & Gardner, a longtime holder of Berkshire shares. “It shows he’s certainly willing to swing at a big fat pitch when it comes across the plate.”

The report details how Buffett’s investment strategy has shifted over the years. Early on, Buffett invested in companies selling below their value. He later shifted to buying “well-run companies” with competitive advantages:

Mr. Buffett, Berkshire’s chairman and chief executive, spent his early investing years trying to buy “cigar butts,” or companies that were selling so far below their value that an investment would likely be profitable no matter how the company performed. He later transitioned to focusing on buying well-run companies with strong competitive advantages at reasonable prices.

Buffett started studying Apple in early 2016, when one of his Berkshire portfolio managers bought a $1 billion stake in the company.

“As he studied the company and questioned his great-grandchildren about their allegiance to Apple products, Mr. Buffett decided Apple was a retail company he could understand,” the report from The Wall Street Journal explains. For Buffett, this was a major change in strategy. He had generally avoided all technology companies because he assumed he couldn’t understand them.

The full report has some additional interesting detail on Berkshire’s investments in Apple and other companies, and how things might change in the future.