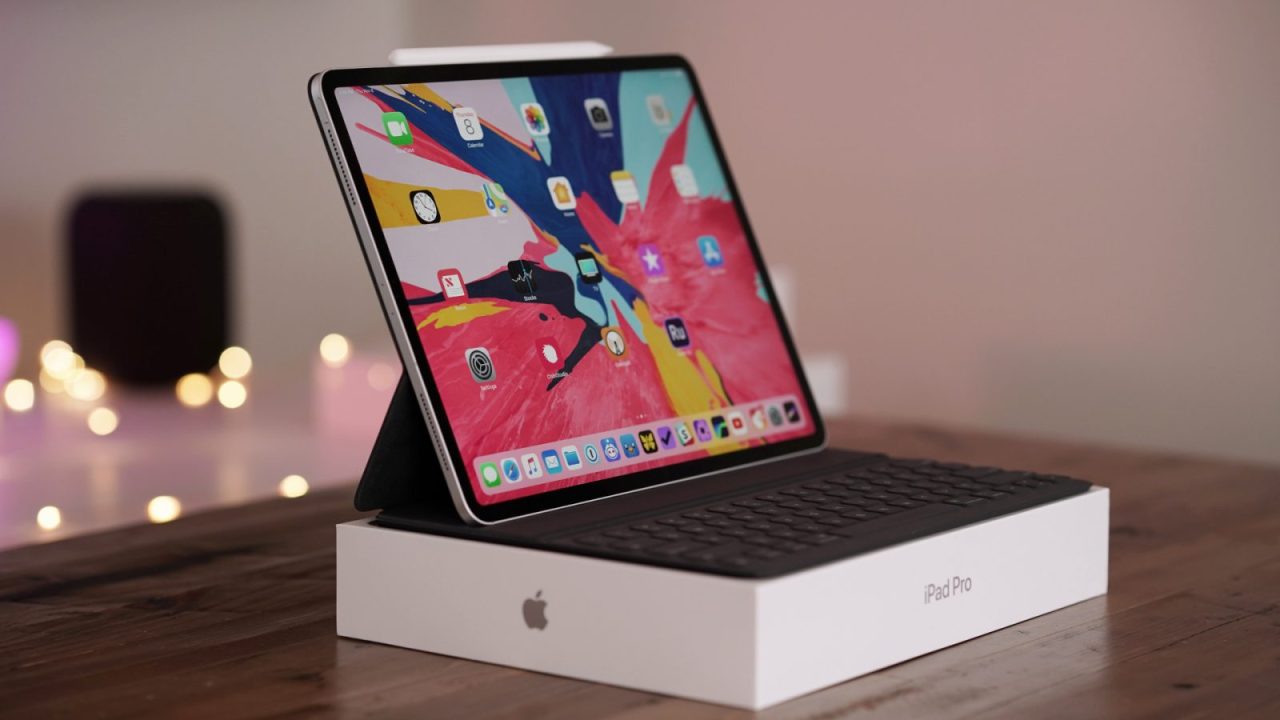 According to a new report from The Information today, Apple is planning to release an iPad keyboard with a built-in trackpad this year. The report says that Apple is currently “preparing the keyboard for mass production.”

Previous reports had suggested that Apple was planning a new version of the Smart Keyboard, but The Information takes things a step farther. The report explains:

In terms of design, today’s report says the new iPad Pro Smart Keyboard with trackpad is expected to be “made of materials similar” to the current Smart Keyboards. This implies it will feature a fabric design, likely still with fabric-covered keys. Foxconn will be one of the “main manufacturers” of the new accessory, the report says.

Digitimes reported last month that Apple is developing a backlit Smart Keyboard for iPad Pro, also slated for release this year. That report didn’t mention a built-in trackpad, nor does today’s report corroborate the backlighting claim.

Today’s report doesn’t specify when exactly to expect the release of the new Smart Keyboard with trackpad. Instead, it simply says the accessory is coming “later this year.” Apple is believed to have an iPad Pro update in the works for this spring, with new features such as a triple-lens camera system including a 3D time of flight sensor.

iPadOS 13 added support for external input devices as an Accessibility feature. Third-party accessory makers, such as Brydge, have also announced their own iPad Pro keyboard cases with trackpads. This report indicates that Apple is planning to take iPadOS trackpad support to the next level, though.

Meanwhile, iPadOS 13.4 includes new features related to keyboard access and support. Developer Steve Troughton-Smith notes, however, that the update doesn’t have “any changes to suggest trackpad support beyond what AssistiveTouch does.”

What do you think of this report? Would you be interested in an iPad Pro Smart Keyboard Folio with Trackpad? Any price guesses? Let us know down in the comments!