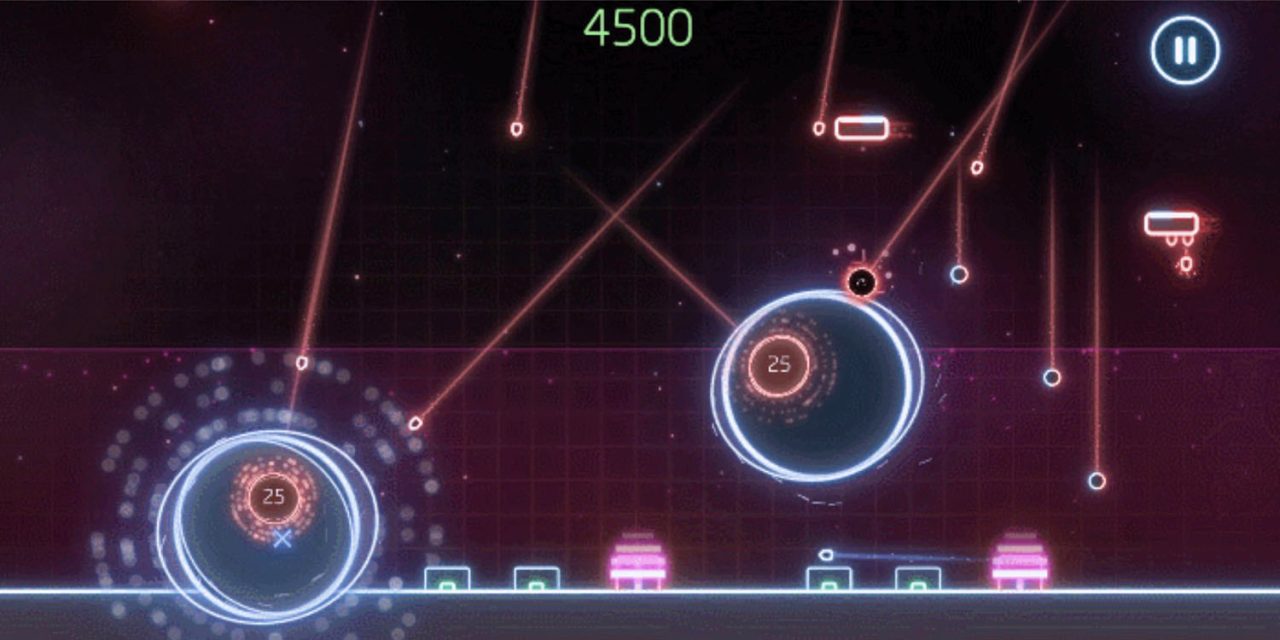 Atari has announced that the classic arcade game Missile Command is coming to iOS and Android later this year. Even better, you’ll have the choice of a free ad-supported version or a single payment to remove the ads; no in-app purchases…

Polygon reports that it will be an updated version of the original game.

Atari is reviving Missile Command with a new game that the company calls “a modern take” on the arcade classic for mobile devices. The launch of the game, called Missile Command: Recharged, coincides with this year’s 40th anniversary of the 1980 original.

I’ve never been much of a gamer, but do remember playing a version of this on the Macintosh back in the day. You can see a video of that game, released in 1984, below.

The iOS game will likely appeal most to those seeking a trip down memory lane, but as Engadget notes, it shows just how far we’ve come since the game was first released on arcade machines.

This won’t be the most spectacular way to celebrate Missile Command’s 40th anniversary (it first hit arcades in July 1980). However, it does show how far gaming has come over four decades. A game that used to require a hulking cabinet and a trackball now fits easily into your pocket, with touch and AR technology that wasn’t even on the radar 40 years ago. And look at it this way: It’ll be a much more affordable trip down memory lane than Atari’s long-delayed VCS console.

It’s expected to be available in the spring, ahead of the July anniversary.