Retailers take $150 off iPad Pro with inventory clear out, plus Apple Pencil 2 is on sale, more 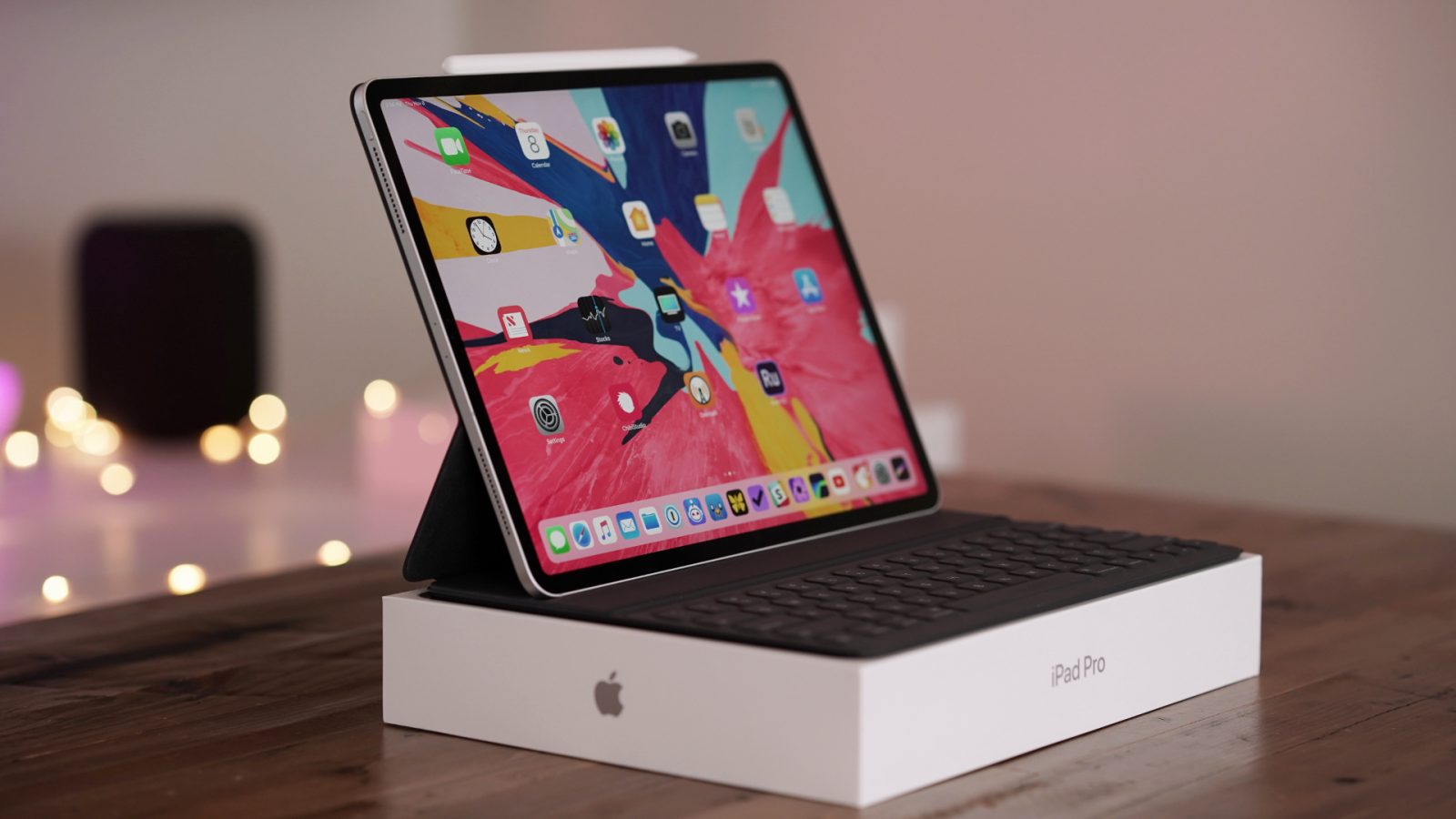 Thursday’s top deals include previous-generation iPad Pro with up to $150 off, plus Apple Pencil 2 is on sale, and you can take 25% off Bose Frames. Head below for all that and more.

Following yesterday’s announcement of a new generation of iPad Pros, B&H is now discounting various 2018 models by up to $150. One standout is the 11-inch Wi-Fi 64GB configuration for $649. That’s the full $150 off and $50 better than our previous mention. You can browse the entire sale here for additional price drops and more.

Amazon offers Apple Pencil 2 for $118. For comparison, you’d often pay $129 with today’s deal marking the best we’ve seen since December. These discounts don’t come around often, and while today’s isn’t the best all-time, it’s worth a look if you’re interested in the latest iPad Pro from Apple. This stylus delivers a new level of functionality for iPad users, with “precision, responsiveness, and natural fluidity of a traditional writing instrument.”

Nordstrom offers the entire Bose Frames lineup for $149. As a comparison, you’d typically pay $199 at Best Buy and other competing retailers. Today’s deal is the best we’ve tracked all-time. Bose introduced its Frames lineup last year positioned as sunglasses with built-in speakers, allowing users to play music via Bluetooth, along with taking calls, and various other smartphone functions. There’s also the opportunity to leverage Bose AR, which is a “first-of-its-kind audio augmented reality platform.” We loved them in our hands-on review, particularly noting the low-key design that still delivers some fun smart functionality without standing out too much.

Logitech’s Slim Folio for iPad Pro at 20% off

Amazon is currently offering Logitech Slim Folio PRO for iPad Pro 11-inch at $96. Usually selling for $120, like you’ll currently find at B&H right now, today’s offer is good for a 20% discount, marks one of the first price cuts we’ve seen, and a new all-time low. Bringing a full backlit keyboard to Apple’s latest 11-inch iPad Pro, Logitech Slim Combo relies on Bluetooth connectivity for pairing with your tablet. It also sports a case for added protection, as well as an adjustable kickstand for propping up your iPad Pro at various angles while watching movies or getting work done. Rounding out the features, there’s even a spot to stow your Apple Pencil. You can dive into our hands-on review for a closer look.

Nordstrom offers the Ultimate Ears Boom 3 Bluetooth Speaker in multiple colors for $112. As a comparison, it typically sells for $150 at retailers like Amazon where we’ve seen it drop to as low as $120. BOOM 3 delivers everything you want in a portable Bluetooth speaker, including up to 15-hours of playback on a full charge and a fully waterproof design, which can take on submersion for 30-minutes. UE also introduced the Magic Button on this model, which lets you “play, pause, skip, and control any streaming music directly on the Bluetooth speaker with one touch of a button. We called it one of the best speakers of the summer last year in our hands-on review.