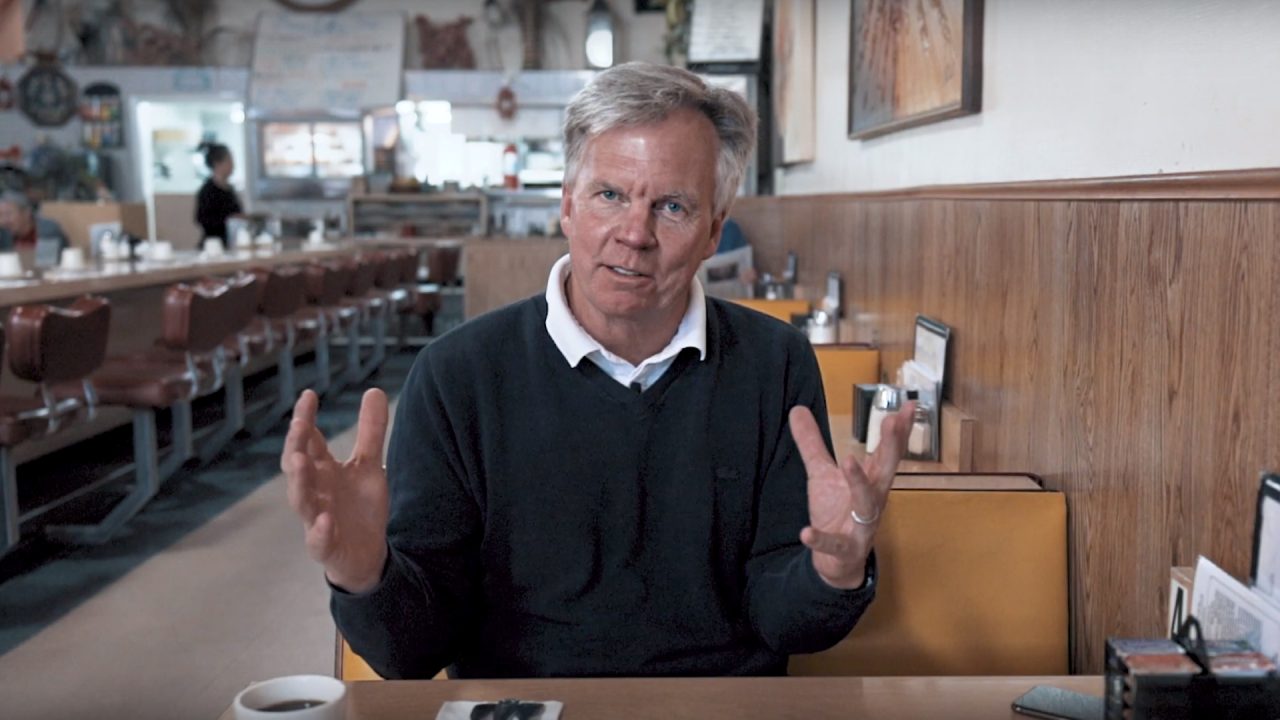 Apple’s former SVP of retail Ron Johnson offered his insight on the future of shopping post-coronavirus in a new interview with Yahoo Finance. Johnson was instrumental in the early success of Apple Retail, working alongside Steve Jobs to take Apple Stores from risky concept to global success. He left Apple for JCPenney in 2011 and is now building the retail personalization startup Enjoy.

Johnson’s predictions for the retail industry are grim, extrapolating the consequences of extended store closures and changing customer habits to paint a troubling forecast. He expects many large department stores, particularly those that were struggling prior to the coronavirus outbreak, to significantly trim their footprints.

All Apple Stores in China closed temporarily by February out of an abundance of caution and reopened in March. On March 13, all Apple Stores outside of Greater China were shuttered indefinitely. Noting the early safety practices Apple established in China, Johnson offered a rosier outlook:

Apple has the benefit. They’re always proactive and thinking ahead. They have nearly 50 stores in China that they shut down immediately when the issues happened in Wuhan. And they slowly, over a six-week period of time, as I understand it, reopened those stores. But when they reopened those stores, it was a different experience. They did a lot of things to ensure safety, whether it was changing what programs are offered in the store, how many customers can come in a store at a time.

Johnson echoed my own thoughts from last week, predicting that Apple’s playbook in China will serve as a template for retailers to reopen in the US when the time is right:

Apple’s a pro at delivering safe service, and they’ve got a playbook from what happened in China. I would guess down in Cupertino they are starting to think through, ‘how do we reopen, when do we reopen.’ But they will only do it when it’s safe. You know, they have the benefit of a very strong online store, so if a customer needs an Apple product they can buy online. But they will want to reopen their stores, but they’re not going to hurry. They’re going to do it when it’s safe.

Apple’s Deirdre O’Brien recently outlined in a memo the company’s strategy to reopen stores by evaluating local conditions. While some stores outside the US may reopen as soon as April, many are expected to remain closed for an extended period.

Johnson’s startup Enjoy is focused on last-mile hand delivery and personal setup of iPhones, iPads, Apple Watches, and more. While social distancing is proving to be challenging for the people-first brand, Johnson says demand for the service is up as more customers stay home and away from stores.

You can watch the full interview with Ron Johnson on Yahoo Finance. Follow our retail guide for in-depth coverage of the latest Apple Store news.