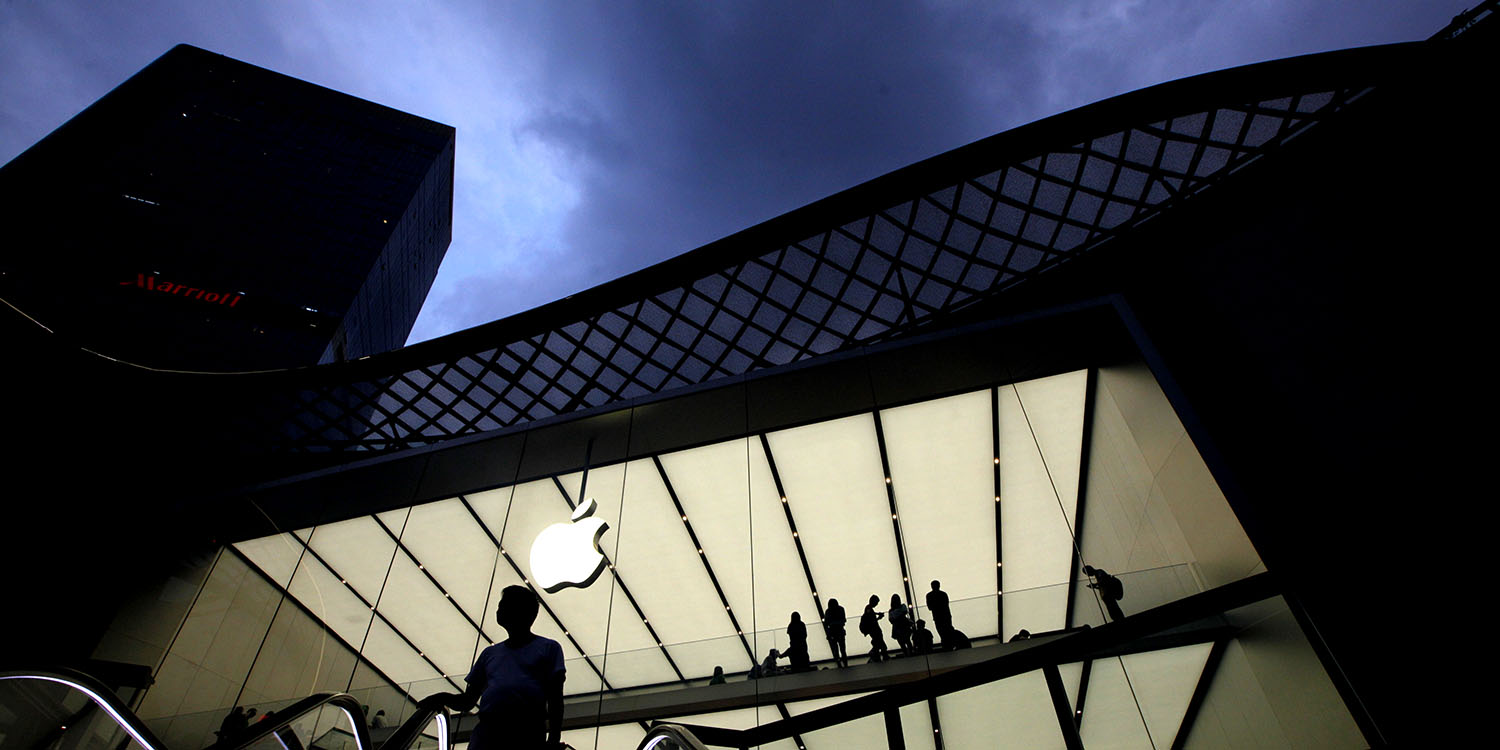 Apple announced its closures in China on February 1 and said it planned to reopen stores on February 9, but that date ended up being extended. Stores gradually started reopening in China throughout the month, with CNBC reporting earlier this week that 38 of Apple’s 42 stores in China had reopened.

As reported today by setteBIT on Twitter, however, Apple now says that all 42 of its stores in the country will have reopened as of Friday, March 12 local time. The four unopened stores this week included three stores in Tianjin and one in Suzhou.

The closure of Apple’s retail stores in China, combined with supply constraints and restrictions on public gatherings, caused iPhone sales to plummet in the country. According to data released earlier this week, Apple sold fewer than 500,000 iPhones in China throughout all of February — down 60% compared to February of 2019.

In the United States, where the coronavirus pandemic is worsening, Apple’s retail stores continue to be affected. The company has implemented new measures to help control crowd sizes as well as deep cleaning protocols and hand sanitizing stations. In Italy, Apple has closed all of its retail stores until further notice.