Opinion: Apple could set an example in encouraging working from home 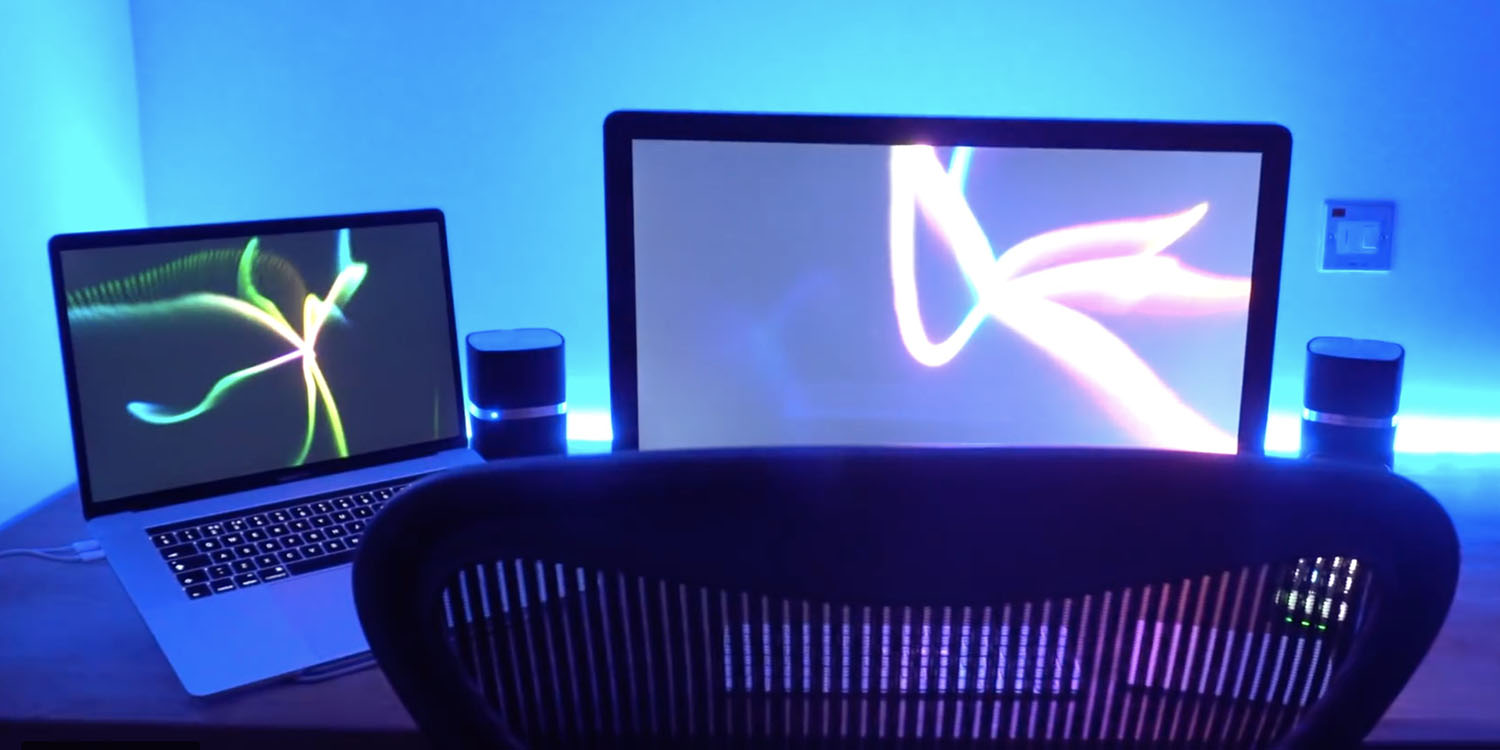 One of the most impactful steps any company could take right now in limiting the spread of the coronavirus is to encourage working from home.

According to the CDC, the two biggest transmission risks are close contact (defined as within six feet) and droplets from coughs and sneezes. Office working seems almost tailor-made to maximize the risks of transmission …

First, you have hundreds of people working together for eight hours a day at closely-spaced desks and in face-to-face meetings.

Second, there is the increasingly common practice of hot-desking, where people are touching surfaces – desks, keyboard, mice and so on – recently used by other people. Surface transmission has been identified as another route for the virus.

Third, office working crams even more people together into even closer proximity when it comes to those who commute by public transit.

Some tech companies are already encouraging this. Twitter, for example.

Beginning today, we are strongly encouraging all employees globally to work from home if they’re able. Our goal is to lower the probability of the spread of the COVID-19 coronavirus for us – and the world around us. We are operating out of an abundance of caution and the utmost dedication to keeping our Tweeps healthy.

We are working to make sure internal meetings, all hands, and other important tasks are optimized for remote participation.

Microsoft, in Seattle and Silicon Valley.

We are recommending all employees who are in a job that can be done from home should do so through March 25th. Taking these measures will ensure your safety and also make the workplace safer for those that need to be onsite. Please let your manager know that you will be working from home, so all our teams remain well coordinated.

But, as with anything else, it’s Apple which gets the headlines. If Apple issued similar guidance to its own non-retail staff, that would generate significant news coverage and encourage other companies to follow its example.

Apple reportedly not a fan of working from home

You’d expect Apple to be particularly well-equipped for non-retail staff to work from home. The company makes the most integrated devices on the market, and it has the financial resources to create whatever internal systems it needs.

But it’s reportedly not notably friendly toward working from home. This is said to be partly a historical thing. Steve Jobs liked presentations, which meant that this approach filtered down. His direct reports would ask for presentations from their reports, and so on down to the engineers coming up with the ideas in the first place. But just because it has always happened that way doesn’t mean it has to continue doing so.

There’s also a cultural element. Apple often talks about sparking ideas from chance meetings. I do accept that happens, but I’m deeply skeptical about how often. In my view, these days it’s probably more likely to happen from a chance remark in a chatroom, an email thread, or from reading something on the web.

Finally, there’s the company’s famed approach to secrecy. Only a minority of staff are thought to be authorized to take intellectual property – such as code and CAD graphics – off-site. But again, this seems easily soluble. With macOS allowing the entire SSD to be encrypted, and VPNs for connecting back to the mothership, working from home would seem to be every bit as secure in working in the office so long as you’re not carrying physical prototypes.

Working from home has longer-term benefits

As someone who has worked from home for many years, I’m a huge fan, for two big reasons.

First, and most obviously, work-life balance. It’s not uncommon for people to have one-hour commutes each way, and some are even longer. If your commute to your home office instead takes you 15 seconds each way, that’s a massive time-savings and a lot more time with your family. Working from home would give employees two hours a day more time with their family. Ten hours a week, or the equivalent of forty 12-hour days a year.

Second, productivity. When I used to work in an office, a substantial amount of time was lost to (mostly pointless) internal meetings, interruptions from colleagues for non-urgent things, distractions from noisy environments and so on. Plus tiredness from the crowded commute in. Working from home, I’d estimate I’m a good 30% more productive.

To me, one of the few possible upsides to the coronavirus outbreak is that it provides companies with an opportunity to test out allowing significant numbers of staff to work from home. My guess is that they will find their employees happier and more productive as a result and that this will then encourage potential permanent changes to working patterns.

Of course, I understand every person, and every role, is different. There may be people who love the buzz of working in a busy office, and roles that require a lot of face-to-face interaction with colleagues and clients. But even there, people might appreciate the balance of being able to work from home one or two days a week.

This could be a triple-win for Apple

If Apple set an example here, it could be a triple-win for the company.

First, it would be a responsible thing to do during the coronavirus outbreak, keeping employees safe and reducing the risk of lost productivity due to sickness.

Second, it would have all the benefits for the company described above – happier and more productive staff.

Third, it would provide an opportunity for Apple to showcase how its products can help people work from home. The Apple ecosystem makes a huge difference, and it may even create more opportunities for additional hardware, software or services specifically geared to this.

What’s your view? Would you like to see Apple set an example here? Please take our poll, and share your thoughts and home-working experiences in the comments.