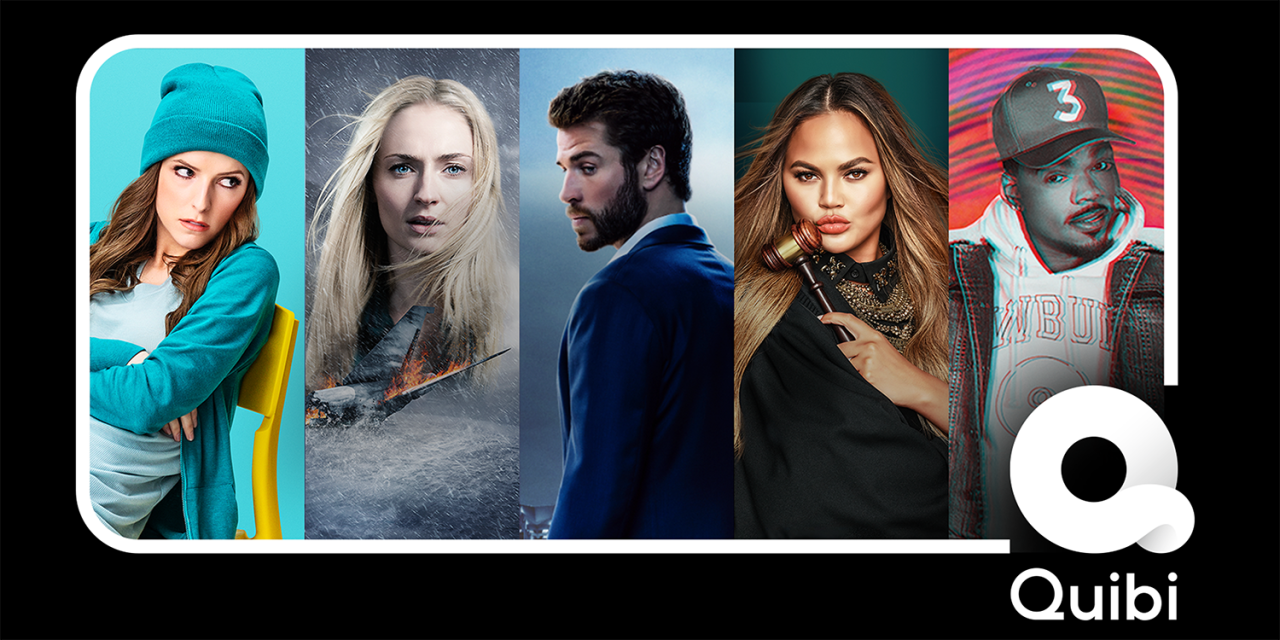 Yesterday marked the official launch of the latest streaming service, Quibi. The short-form video app was heavily promoted in the App Store by Apple, and new data from Sensor Tower indicates it was downloaded around 300,000 times during its first day of availability.

Quibi’s launch day statistics are a far cry from Disney+, which received 4 million day-one installs according to Sensor Tower data. Quibi, of course, is new on the scene, but it has raised $1.75 billion in funding and spent quite a bit on marketing in the lead up to launch day. Quibi did best HBO Now, which received just 45,000 downloads when it was released back in April of 2015.

As TechCrunch points out as well, Quibi seems to have peaked at number 3 on the App Store charts, compared to number 29 on the Google Play charts. The app currently sits at number 5 in the App Store.

What’s interesting, however, is the amount of App Store promotion Quibi received from Apple. The app garnered all of the top spots in the App Store header carousel. Apple also sent a promotional email to App Store users touting the release of the Quibi app.

As we detailed yesterday, Quibi is taking a new approach to the streaming industry. Every show on the platform is no more than ten minutes in length, and the format is designed specifically to be viewed on a smartphone. Check out our full coverage of the Quibi launch here.

And if you’re interested in giving Quibi a try, the app is a free download on the App Store with a 90-day free trial. After that trial, you’re looking at $4.99 a month with ads, or $7.99 a month without.