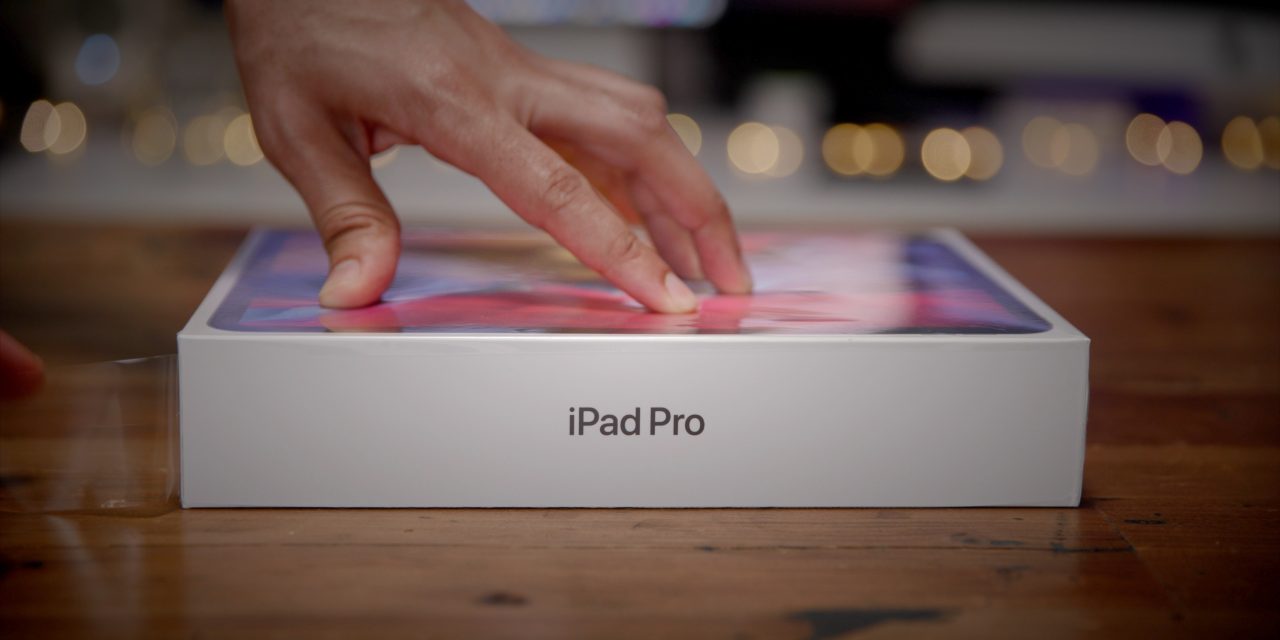 Strategy Analytics is out with new data today covering the tablet industry during 2019. The report specifically focuses on the “global tablet applications processor market,” which means the breakdown is between chipmakers such as Apple, MediaTek, Qualcomm, and Intel in terms of revenue.

According to the data, Apple dominated with a 44% share of tablet application processor revenue. That is, Apple accounted for 44% of sales revenue generated for tablet processor vendors in 2019, which is up year-over-year.

After Apple, the next biggest players in the market were Qualcomm and Intel, both of which accounted for 16% of revenue. A combination of other companies under “Others” accounted for the remaining 24% of revenue, including Samsung and MediaTek.

Apple does not report unit sales for any of its products, so it’s impossible to know just how many iPad units it sold throughout 2019. Nonetheless, this data from Strategy Analytics provides interesting insight into how prevalent Apple’s A-series processors have become thanks to the continued growth of the iPad itself.