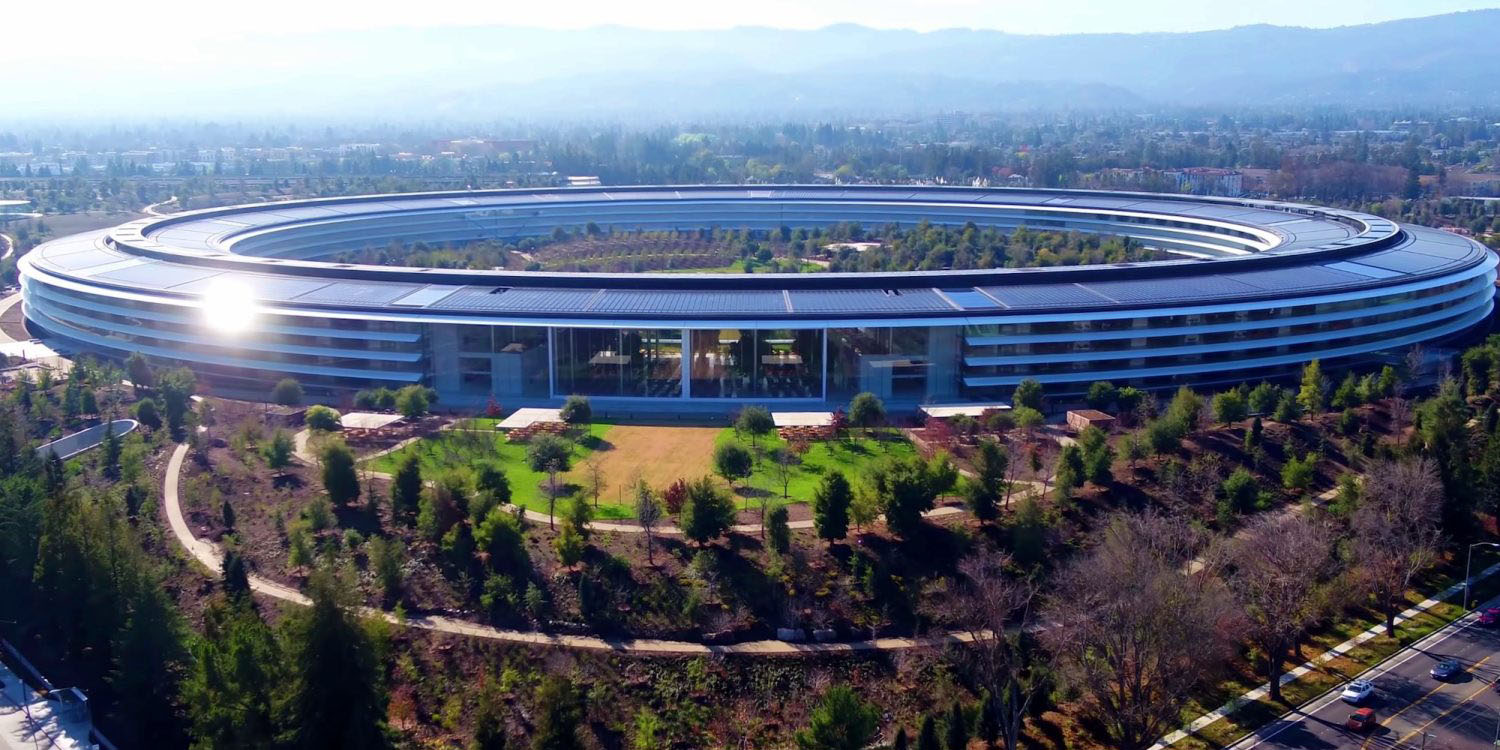 Apple sources have denied that there is any schedule for corporate staff to return to work at Apple Park and other company offices. Most are working from home during the coronavirus crisis.

A recent Bloomberg report stated that the first phase of returning people to work in Apple offices has already begun, and a second phase is scheduled for July …

The report also said that employees were being ‘informed’ by managers whether they were in the first or later phases.

Apple sources speaking to John Gruber say that this gives a misleading impression.

The narrative thrust of this story, emphasized by the “in break from rivals” clause in the headline, is that Apple is somehow pushing harder to bring employees back to its offices than Amazon, Google, Facebook, and Twitter.

I call bullshit. This narrative conveys the opposite of what’s going on at Apple. “There is no there there,” said one Apple manager I spoke with.

Much of the piece is effectively a dispute about impression rather than facts, but Gruber’s sources do take issue with two specific claims. First, that there isn’t any July schedule in place.

As for a second phase being “scheduled” to begin in July, all of the sources I spoke with say otherwise. There is no schedule. July would be a theoretically possible but highly optimistic start, yes, but the schedule is being set by the virus, not by Apple. “There is no real timeline associated with phases 2 or 3 yet,” one source told me. And, from what I’ve been told, managers are under no pressure whatsoever to get members of their teams into phases 1 or 2.

If anything, the opposite — managers are encouraging those who can continue working from home to do so, for their safety and peace of mind, and to keep the entire campus as empty as possible for those need to be there. All the way up the chain, leadership at Apple is “totally fine with us not returning anytime soon”, said a source.

Second, that managers are telling employees when they will return.

This is exactly backwards of how this process is working. Managers aren’t making these decisions and then “informing” employees. Tag, you’re going back to the office. It has been emphasized that managers have conversations with everyone on their teams, to hear from the employees, listen to what they need, how they feel, and what the circumstances are in their lives. And then to make decisions together, in collaboration.

Both the original Bloomberg piece and this response refers to corporate staff; Apple does have evolving schedules for the return to work of retail staff.

Apple does from time-to-time use Gruber as a kind of unofficial conduit for things it wants to be communicated but doesn’t want to say directly, and this very much has that flavor. I also get the impression that the somewhat angry tone of the piece is reflective of Apple’s own feelings about the report.