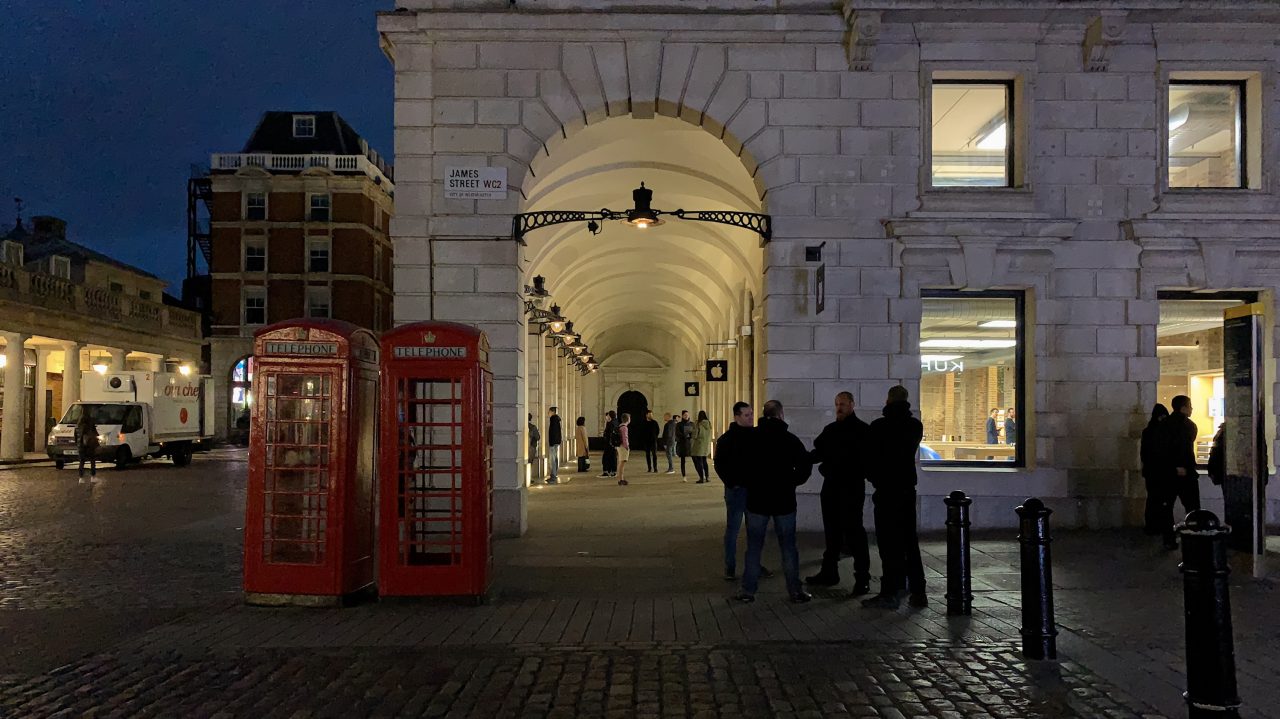 Apple will reopen a select number of its retail stores in the United Kingdom beginning June 15. All Apple Stores outside of Greater China closed on March 13 due to the COVID-19 pandemic and have been gradually reopening across the world since April.

At the time of reopening, UK Apple Stores will have been closed for over three months — longer than many other countries. While stores in Brazil, Mexico, Singapore, and roughly half of Apple’s locations in the US and Canada remain closed, 328 of 510 Apple Stores have reopened as of June 12. Non-essential retail stores are not permitted to reopen in England until June 15.

Initially, Apple will reopen all stores in England and Northern Ireland, while locations in Scotland and Wales will temporarily remain closed, notes The Independent. Apple operates 1 store in Northern Ireland, 4 in Scotland, and 1 in Wales, where lockdown restrictions differ from England. As with locations elsewhere around the world, Apple will follow strict safety measures and adhere to generous social distancing guidelines for the safety of customers and employees.

We’ve detailed how Apple’s pandemic response compares to other retailers and what to expect when you visit an Apple Store for the foreseeable future.