Poll: What was your favorite announcement during Apple’s WWDC keynote 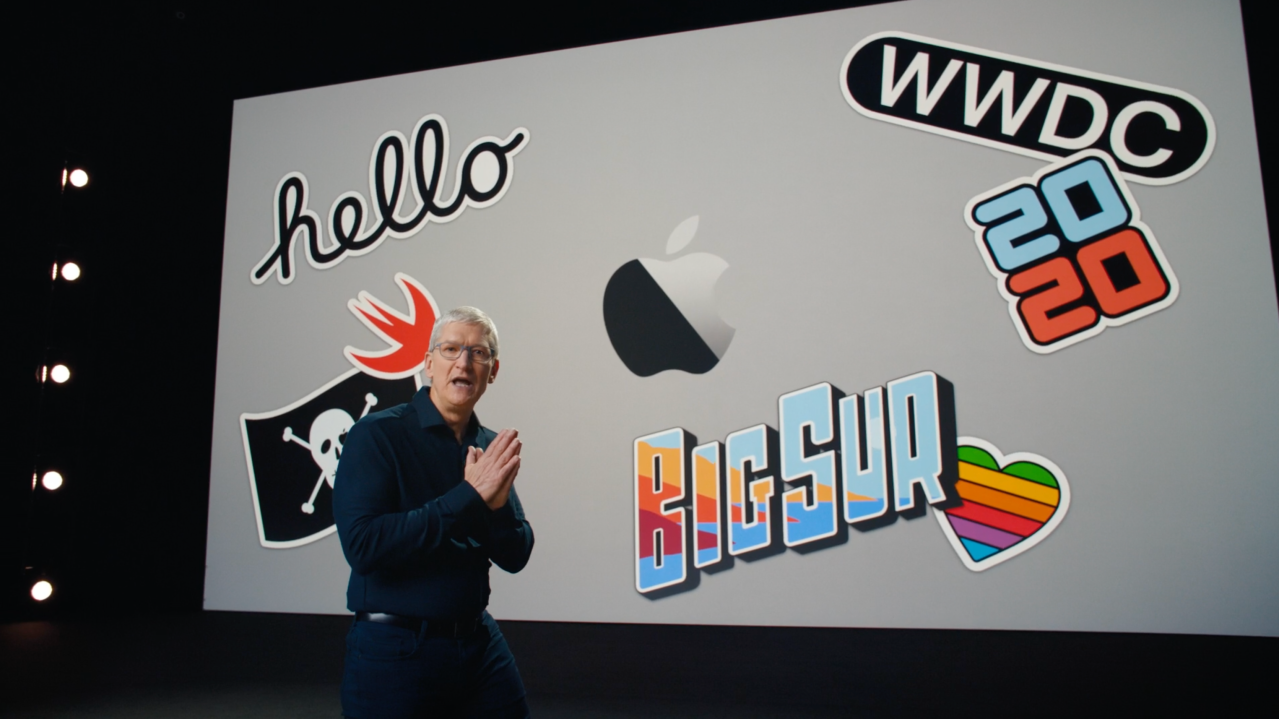 WWDC 2020 has already started and Apple announced new versions of its operating systems and a big change coming to the Mac. From iOS 14 with a new home screen to the redesigned macOS Big Sur and the transition from Intel processors to ARM chips on the Mac, we want to know what was your favorite announcement?

Even with the fact that 9to5Mac offered a first look at iOS 14 features based on a leaked build, Apple surprised us yesterday with the new redesigned home screen and more. For the first time, users can now customize their home screen with different widgets instead of a fixed app icon grid.

Profound changes have been made to enhance the iPhone user experience, including a new, less intrusive incoming call screen, Picture in Picture, and automatic AirPod switching. Users can now use the iPhone as a car key, translate texts and conversations in real time, and have organized groups on iMessage.

iPadOS 14 has all the new features from iOS 14, in addition to revamped apps that take advantage of the larger iPad display and new Apple Pencil tools that can identify and convert handwritten text to typed text. watchOS 7 makes Apple Watch even more health-focused with new workout options, sleep tracking, and a hand-washing guide, while tvOS 14 enhances the Apple TV gaming experience.

This year, however, the Mac can be considered the star of the show with macOS Big Sur, which brings a redesigned interface and reinforces how iOS and macOS works together through the Catalyst technology. More than that, Apple finally confirmed the transition from Intel processors to their own ARM chips (which the company calls “Apple Silicon”) on the Mac lineup.

Personally, I think the transition to ARM chips on the Mac was the most exciting announcement, as we’ll now have more powerful and energy-efficient Mac models. It’s also amazing to see that these new Macs, which will be announced later this year, will be able to run iOS and iPadOS apps without developers having to recompile them.

What was your favorite announcement at WWDC 2020? Let us know in the poll below and down in the comments section.