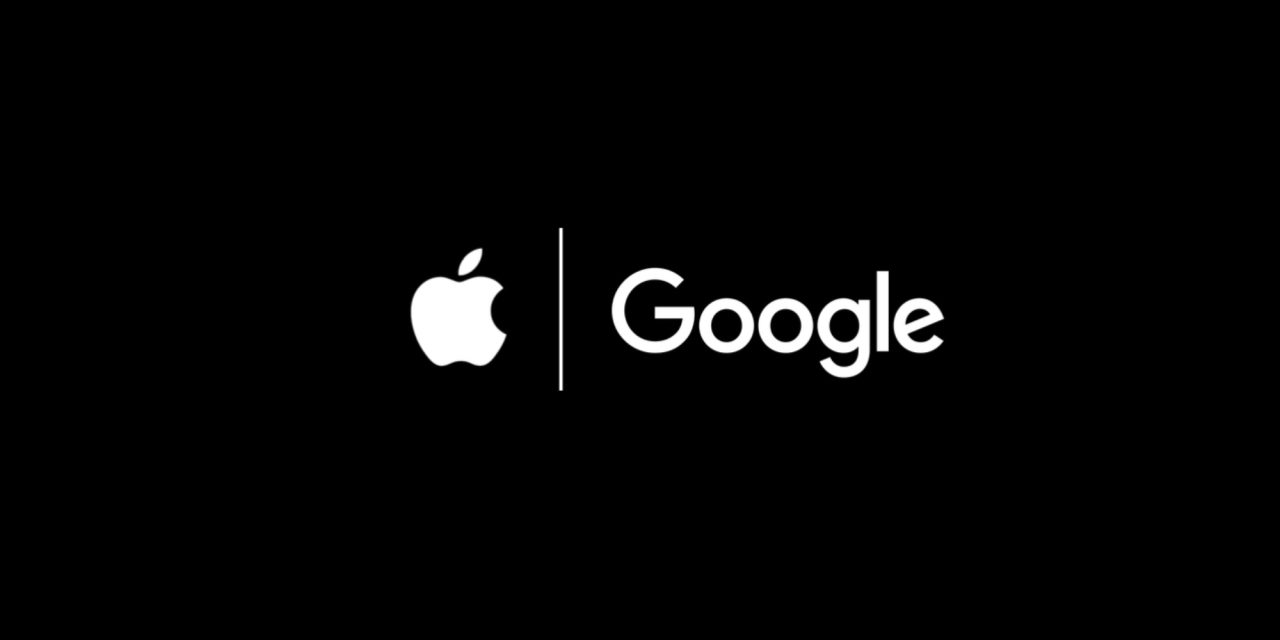 Regulators around the world are increasing antitrust investigations into Apple. The latest sees the UK government looking into Apple’s deal with Google that makes it the default search engine on its devices in the Safari browser.

Reported by Reuters, UK regulators have been investigating the search deal between Apple and Google and found it to create a “significant barrier to entry and expansion” for competitors. Here’s what the UK Competition and Markets Authority said:

“Given the impact of preinstallations and defaults on mobile devices and Apple’s significant market share, it is our view that Apple’s existing arrangements with Google create a significant barrier to entry and expansion for rivals affecting competition between search engines on mobiles,” the regulators wrote in the report.

The UK Competition and Markets Authority offered a few options for changing how Apple and Google’s agreement works or breaking up the deal entirely to make things fair for the competition:

…enforcement authorities should be given a range of options to address the Apple-Google arrangement, including requiring “choice screens” in which users decide which search engine to set as a default during device setup or restricting Apple’s ability to monetize default positions.

For its part, Apple simply commented to UK regulators that “monetization restrictions would be ‘very costly'”.