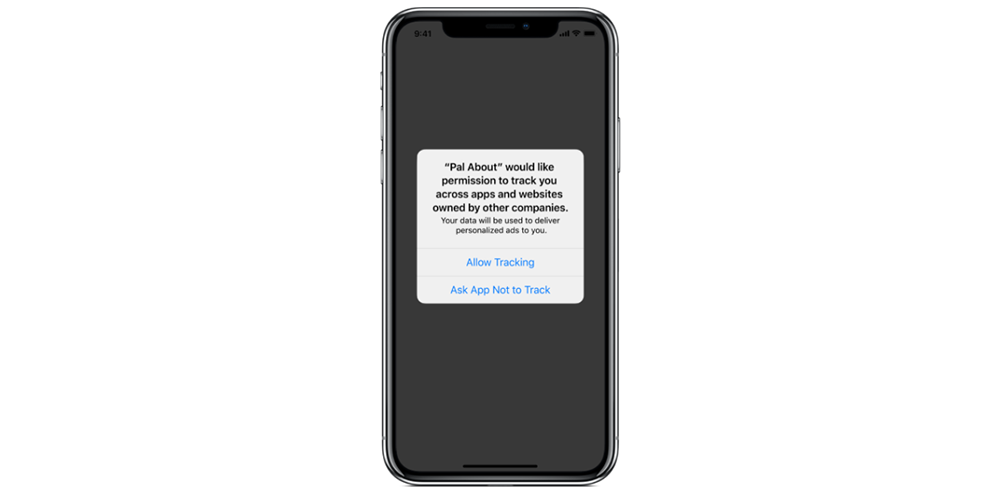 Apple and the ad industry are once again in conflict, as ad associations object to the way iOS 14 seeks user permission for tracking.

This type of tailored advertising is more likely to be effective, so ad networks can charge more for displaying personalized ads.

In iOS 14, if an app wants to show tailored ads, it must display a popup asking permission from the user.

Reuters reports that the complaint stems from Apple not adopting a permission standard required by law in Europe. This means that apps with European users will need to seek the same permission twice, once with a GDPR-compliant request, and again with Apple’s request. Advertisers fear this will make it seem a bigger deal than it is, and lead to more users refusing permission.

Sixteen marketing associations, some of which are backed by Facebook Inc and Google, faulted Apple for not adhering to an ad-industry system for seeking user consent under European privacy rules. Apps will now need to ask for permission twice, increasing the risk users will refuse, the associations argued.

Facebook and Google are the largest among thousands of companies that track online consumers to pick up on their habits and interests and serve them relevant ads.

Apple rejects the criticism because it already offers a tool to help advertisers measure effectiveness.

Apple engineers also said last week the company will bolster a free Apple-made tool that uses anonymous, aggregated data to measure whether advertising campaigns are working and that will not trigger the pop-up.

“Because it’s engineered to not track users, there’s no need to request permission to track,” Brandon Van Ryswyk, an Apple privacy engineer, said in a video session explaining the measurement tool to developers.

Attitudes to personalized ads vary, some preferring relevant ads to generic ones, while others object to what they consider a privacy breach.

I’ve argued in the past that online advertising is a hot mess, and that we really need agreed standards laid down in law.

I’m personally of the view that I don’t mind anonymised tracking. I’m a decisive shopper, so generally it only results in me being shown ads for things I’ve recently bought, but I have nothing against the principle. Others disagree, and strongly object to the practice. But I don’t have strong views either way: let’s allow it or ban it – the important thing is to agree in law what is and isn’t allowed.

With ad standards legislation in place, we can finally get rid of the most obnoxious forms of advertising, and put an end to the war of escalation between ever-more aggressive brands and ever more fed-up consumers.

Part of this would involve giving websites greater control over the ads inserted by ad networks like Google. Currently, for example, you will occasionally see scam ads on sites like ours because they make it through Google’s checks. We can only block them reactively, when we spot them or a reader reports them. Legal controls would make them far less likely to make it into an ad network in the first place.