Comment: As ad industry says Apple will cost it ‘hundreds of millions of dollars,’ it’s time for legally-enforced standards 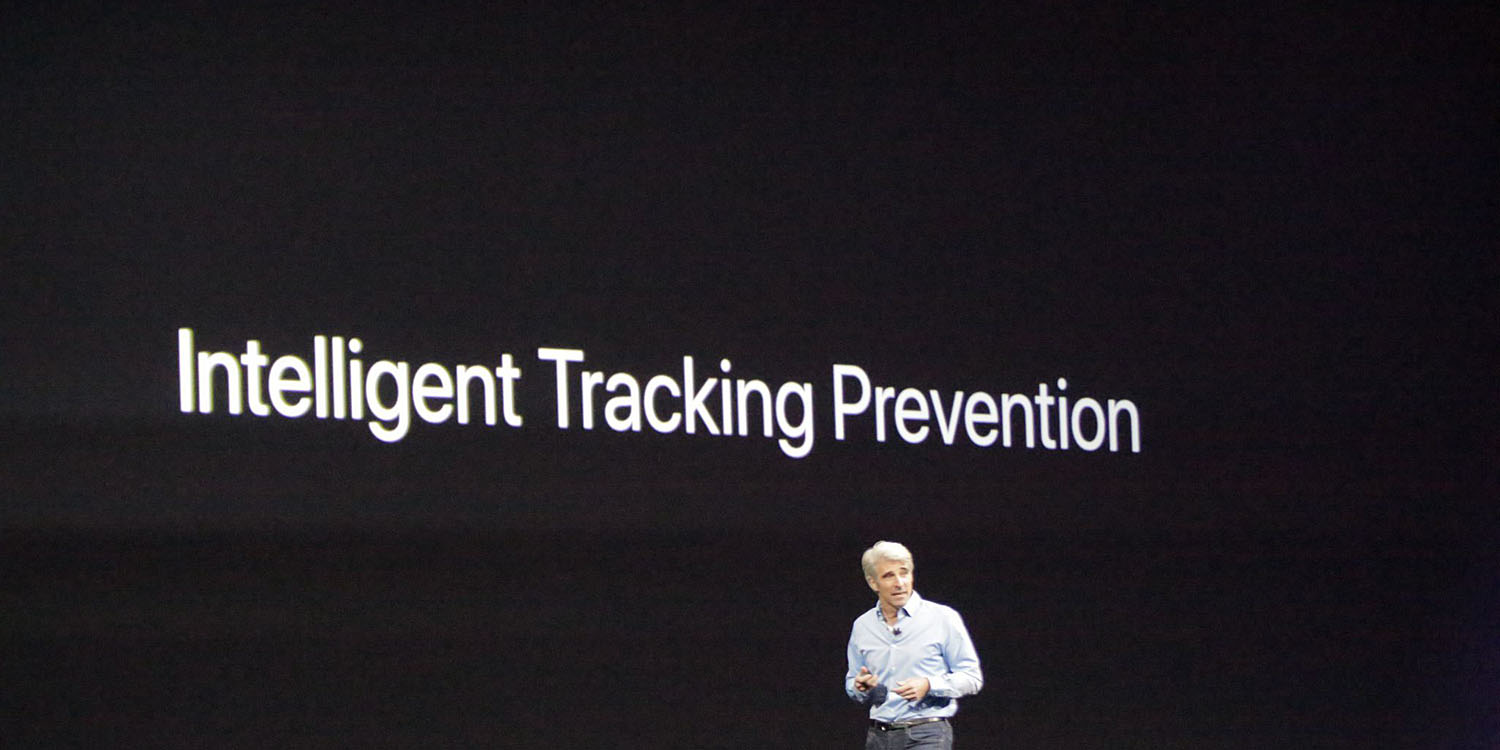 One of the largest Internet advertising companies yesterday told the Guardian that Apple’s implementation of Intelligent Tracking Prevention (ITP) in Safari would result in a loss of revenue amounting to hundreds of millions of dollars.

ITP doesn’t block ads, but instead blocks cross-site tracking – a method used by advertisers to serve ads based on your interests by gearing them to the types of website you visit. The ad industry argues that this enables ads to be more relevant to consumers, while Apple argues that it represents an intrusion into the browsing privacy of its customers …

The controversy over ITP isn’t new. Advertisers described it back in September as ‘heavy-handed.’

Apple countered that it had taken the action because advertisers had pushed tracking too far.

The new Intelligent Tracking Prevention feature detects and eliminates cookies and other data used for this cross-site tracking, which means it helps keep a person’s browsing private. The feature does not block ads or interfere with legitimate tracking on the sites that people actually click on and visit. Cookies for sites that you interact with function as designed, and ads placed by web publishers will appear normally.

Arguments can be made on both sides, but three things are clear.

First, some elements of the ad industry have indeed gone way too far. Ads that take over the entire screen – even more annoying when there’s a delay before they do so. Sometimes it isn’t even obvious how to dismiss the ad, leading people to simply close the tab and leave the site. Auto-playing video, and worse, auto-playing video with sound. Ads that move when you try to dismiss them. And so on. These types of things are a terrible experience for website visitors, cost sites visitors and damage the reputations of brands advertised in this way.

Second, what we’re doing now doesn’t work. Reputable sites try to ensure such ads don’t appear, but most are at the mercy of their ad networks – and they in turn are fighting rogue advertisers. At 9to5Mac, for example, we only allow reputable ad networks like Google. But we still see occasional rogue ads getting through. We block them when we become aware of them, and Google does the same, but the game of cat-and-mouse continues. We’re all engaged in a never-ending battle.

Third, much as we all hate ads, they are a necessary evil. Consumers are used to websites being free, and they only way those sites can pay their bills – from bandwidth to writers – is by displaying ads.

There are those who say they would rather pay for access to websites, but both logic and experience show that’s a fiction. Sure, I might be willing to pay $5 a month for access to a particular site, but neither I nor anyone else is going to pay a total bill amounting to hundreds of dollars a month for all the sites we visit on a regular basis. And when sites appeal for regular donations, only a minuscule proportion of regular visitors sign up.

Much as I’m of the view that we create too many new laws, many of them knee-jerk responses to problems that would be better solved by enforcing the ones we already have, I do reluctantly think this is a problem that only legislation can solve. Let’s agree a set of standards, and then legislate for them.

It’s not like this principle is anything new. We already legislate what can and can’t be done in advertising, like banning false claims. (Except when it’s for ‘unlimited’ mobile data, it seems …) All I’m talking about is ad laws catching up with the 21st Century and banning unacceptable technological techniques as well as unacceptable copy.

On ITP, I’m personally of the view that I don’t mind anonymised tracking. I’m a decisive shopper, so generally it only results in me being shown ads for things I’ve recently bought, but I have nothing against the principle. Others disagree, and strongly object to the practice. But I don’t have strong views either way: let’s allow it or ban it – the important thing is to agree in law what is and isn’t allowed.

With ad standards legislation in place, we can finally get rid of the most obnoxious forms of advertising, and put an end to the war of escalation between ever-more aggressive brands and ever more fed-up consumers.

What’s your view? Does this justify legislation, or do you think the problem can still be solved without it? Please take our poll and share your views in the comments.