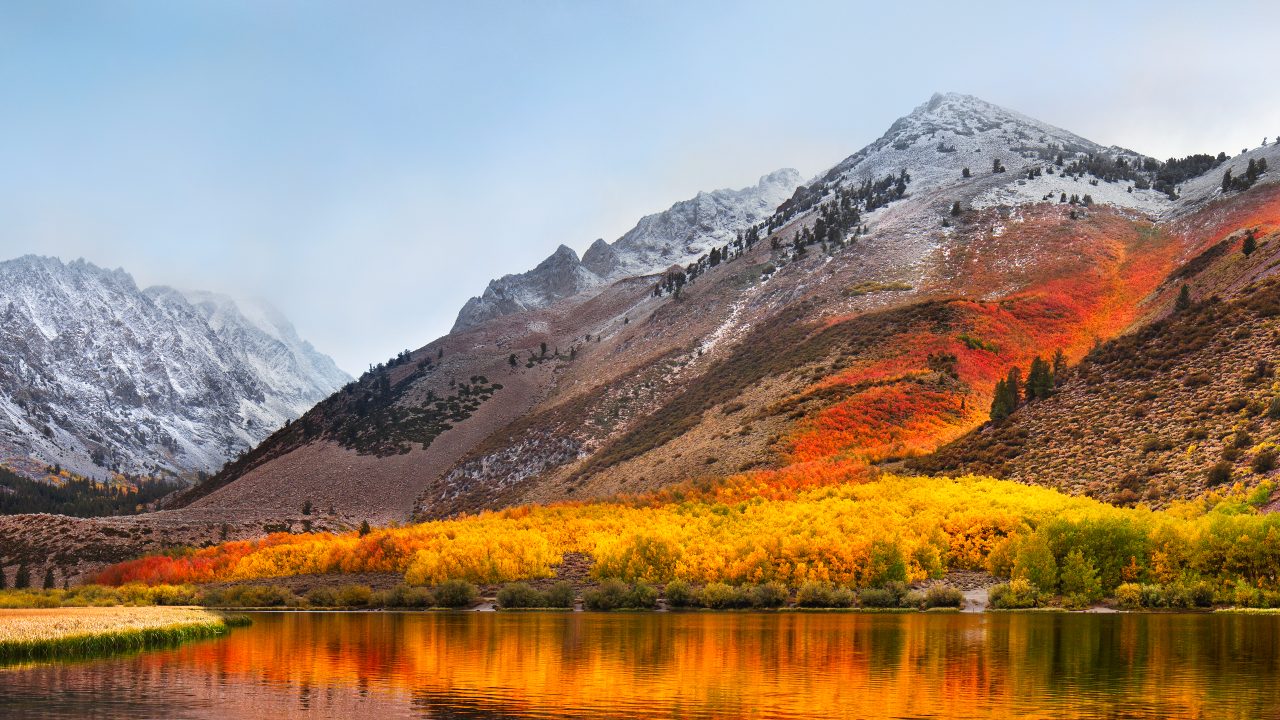 Apple yesterday was met with criticism from a group of marketing organizations for its decision to release a new version of Safari that blocks cross-site tracking. Apple, in a statement to 9to5Mac, has defended the move, saying that cross-site tracking has become “so pervasive” that ad tracking companies could easily recreate web browsing history…

The company explains that Safari has always been a leader when it comes to user privacy, being the first browser to block third-party cookies by default and more. macOS High Sierra adds a feature called Intelligent Tracking Prevision that takes purging data and cookies to the next level.

Apple believes that people have a right to privacy – Safari was the first browser to block third-party cookies by default and Intelligent Tracking Prevention is a more advanced method for protecting user privacy.

Apple says the feature works to detect and eliminate cookies and other data used for cross-site tracking – and it’s quick to clarify that the feature doesn’t block ads or interfere with legitimate tracking:

The new Intelligent Tracking Prevention feature detects and eliminates cookies and other data used for this cross-site tracking, which means it helps keep a person’s browsing private. The feature does not block ads or interfere with legitimate tracking on the sites that people actually click on and visit. Cookies for sites that you interact with function as designed, and ads placed by web publishers will appear normally.

In an open letter from the Data and Marketing Association and the Network Advertising initiative, Apple was criticized for its decision. The companies called Apple’s approach “heavy-handed” and bad for consumer choice and for promoting ad-supported online content. “”Blocking cookies in this manner will drive a wedge between brands and their customers,” the letter read.

What do you think of Apple’s decision to bring more advanced cross-site tracking protection to its products? Let us know down in the comments.