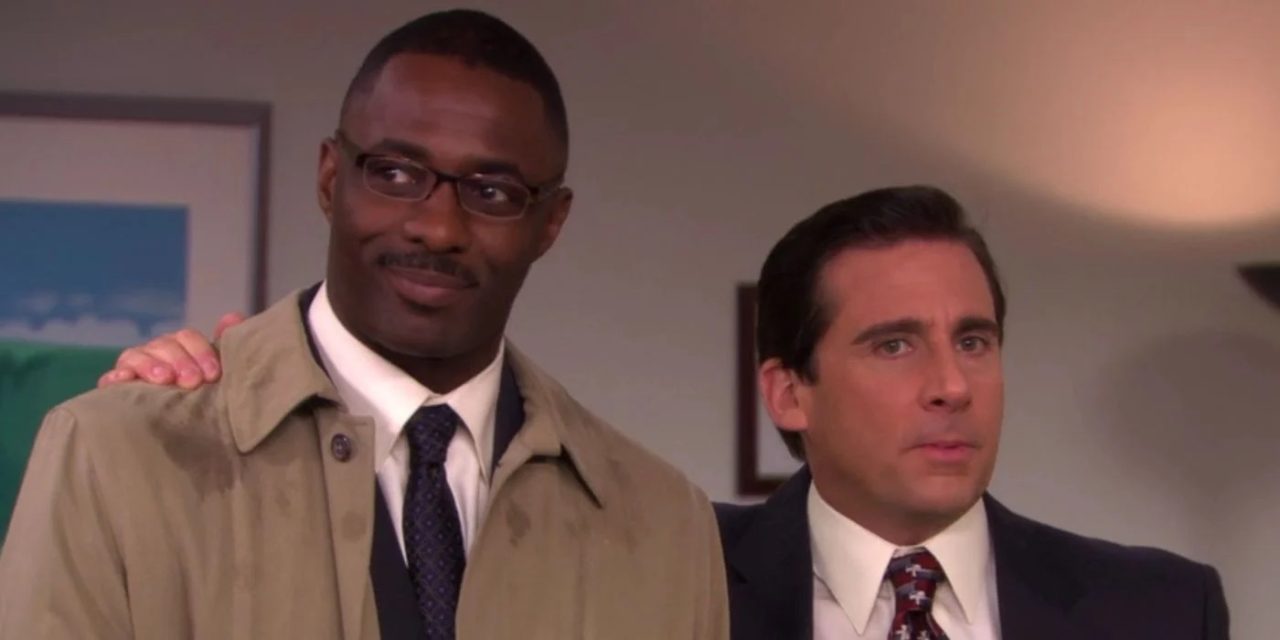 Elba founded the Green Door production company in 2013 and used it to create a variety of shows and films:

The company’s credits include the comedy ‘In The Long Run,’ created by and featuring Elba as part of an ensemble cast. The company also produced Elba’s Netflix comedy series ‘Turn Up Charlie.’ Other credits include the short-form shows ‘The Idris Takeover’ and ‘5×5,’ the Manchester International Festival and Young Vic theatre production ‘Tree,’ and the upcoming feature ‘Concrete Cowboy.’

Elba is well-known for his roles in films such as Fast & Furious Presents: Hobbs & Shaw and his work on TV shows such as The Wire on HBO. Details on what Elba has planned for Apple TV+ are unknown, but the first-look agreement means he will develop projects for Apple’s platform going forward.

You can keep up with all of the latest Apple TV+ releases and news in our full guide right here. What have you been watching on the service? Let us know down in the comments!