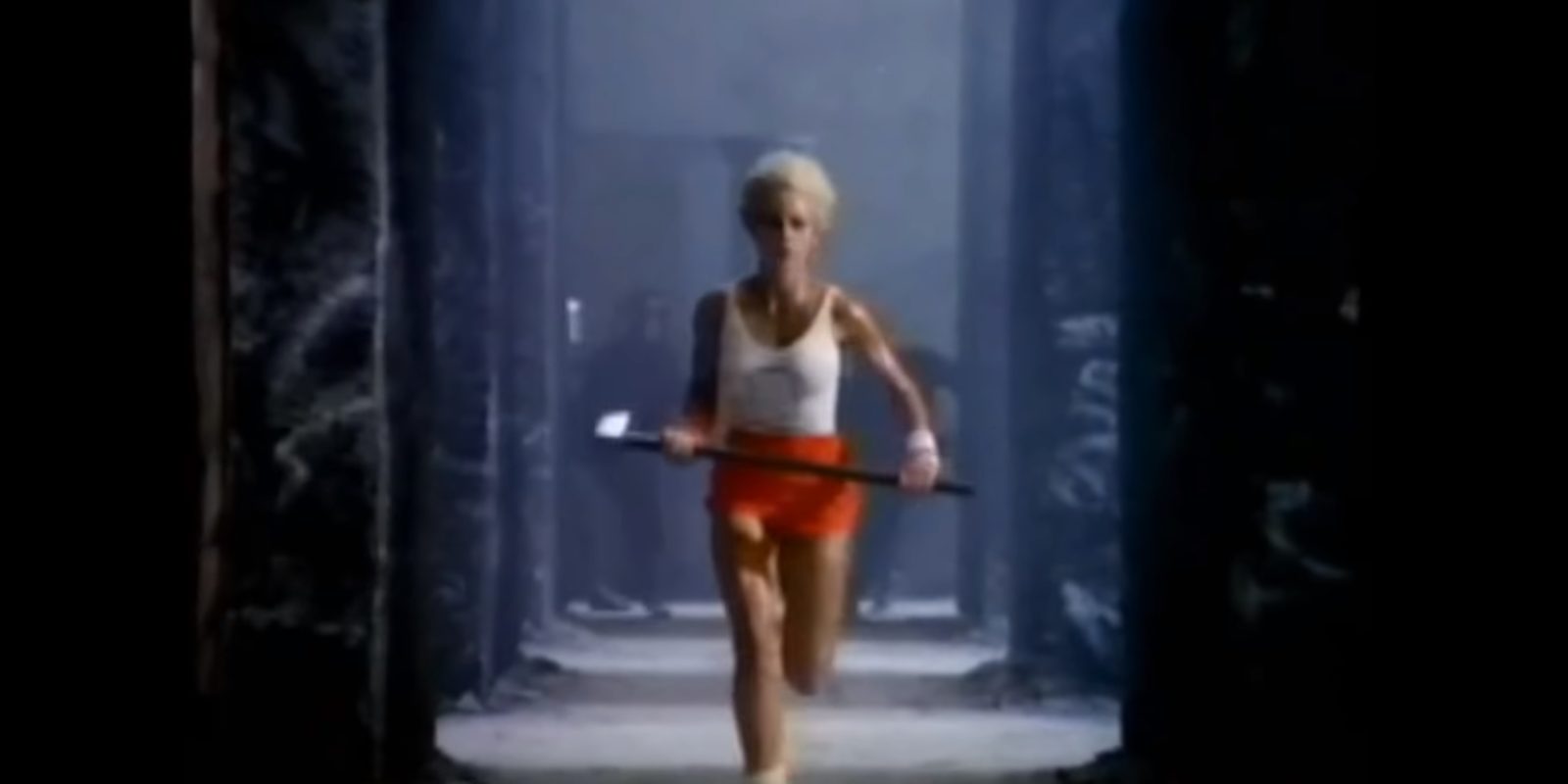 Scott’s portfolio includes blockbuster films like Top Gun and The Martian, and series like Amazon’s Man in the High Castle, but Apple and Scott’s relationship actually dates back decades. Ridley Scott directed the iconic 1984 ad campaign, that Apple used to launch the original Macintosh.

The deal means that Scott Free Productions will work on new television shows and pitch projects to Apple first. Apple can then order the project to series at Apple TV+, or pass it off for the show to be pitched to other networks and streaming services.

The production house has earned several handfuls of awards in its 25 year existence. Scott already has upcoming series for Disney+ and HBO Max. Expect to hear the first announcements abouts Scott’s projects for Apple over the coming months.

As the only major streaming service without a licensed back catalog, it is crucial that Apple makes many of these deals to increase the total number of new titles arriving on the Apple TV+ service. Like its existing lineup, the shows and films in development will be exclusive to Apple TV+, and available worldwide.

Yesterday, Variety also reported that Sofia Coppola is developing her first TV series, an adaption of the fictional tale ‘The Custom of the Country’. Apple TV+ already owns the rights to Coppola’s newest film, entitled ‘On The Rocks’ and was originally set to debut in spring 2020. However, Apple is yet to officially announce a release date for the film.