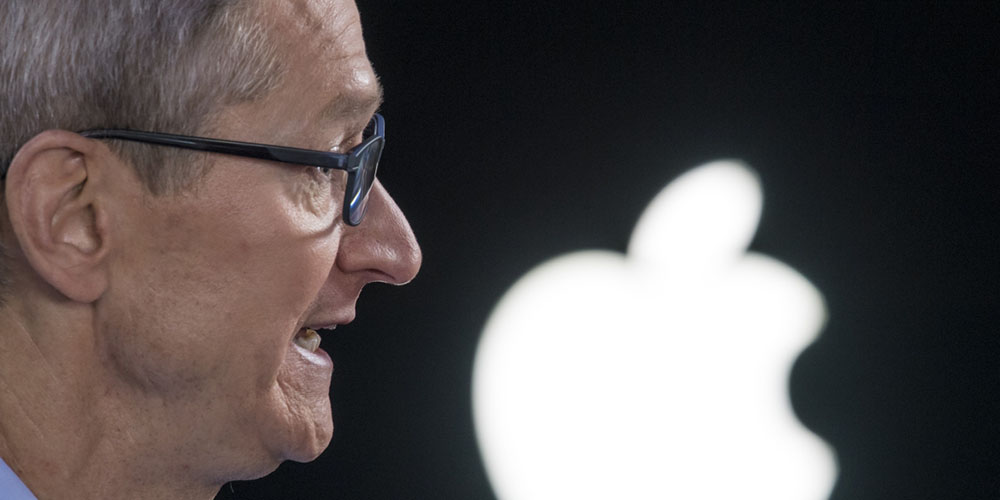 The CEOs of the four big tech titans will meet with the House Judiciary Committee later today, as part of an ongoing investigation into possible anticompetitive behaviour. For Apple, this centers on its monopolistic control over the App Store. Apple has submitted Tim Cook’s prepared opening statement in full, which you can read here ahead of the session.

Cook will first commemorate the legacy of John Lewis. He will then point out the competitive nature of the smartphone market, with the iPhone competing against the likes of Samsung, Huawei, and LG for market share.

Cook says Apple does not have a dominant market share in any market where we do business, as reported earlier. He will reiterate Apple’s stringent commitments to user privacy, which no doubt will form part of the questioning at the hearing, with Mark Zuckerberg from Facebook, Jeff Bezos from Amazon and Sundar Pichai from Google also in attendance.

Of course, the reason why Apple is in the firing line is the App Store. Specifically, Apple’s enforcement of a 30% revenue cut for digital purchases and the lack of alternative methods to download apps on the iPhone. Apple is facing probes in the EU as well as the ongoing US investigation.

Cook will say that the App Store is a trusted place for users to discover apps and a means of providing a secure way for developers to make and distribute apps for all iPhone users around the world. Cook will remind the hearing that Apple lets developer sets the price of their apps and does not charge anything for just being listed in the store.

Following the recent PR party line, Cook will say that most apps on the store keep 100% of the money they make (for instance, Netflix only sells subscription outside of the App Store or shopping apps delivering real-world goods do not have to pay Apple a commission). The statement reads “The only apps that are subject to Apple’s cut are those where the developer acquires a customer on an Apple device and where the features or services would be experienced and consumed on an Apple device”.

Cook will refer to the findings of a recent Apple-commissioned study which showed that the App Store facilitated $500 billion in commerce across 2019. (This study counts the sum total of sales that an app in the App Store helped to drive, not just in app purchases.)

Apple notes that the company has never raised commission rates or added fees in the App Store’s history. Cook will say he is here today “because scrutiny is reasonable and appropriate”, but “we make no concession on the facts”.