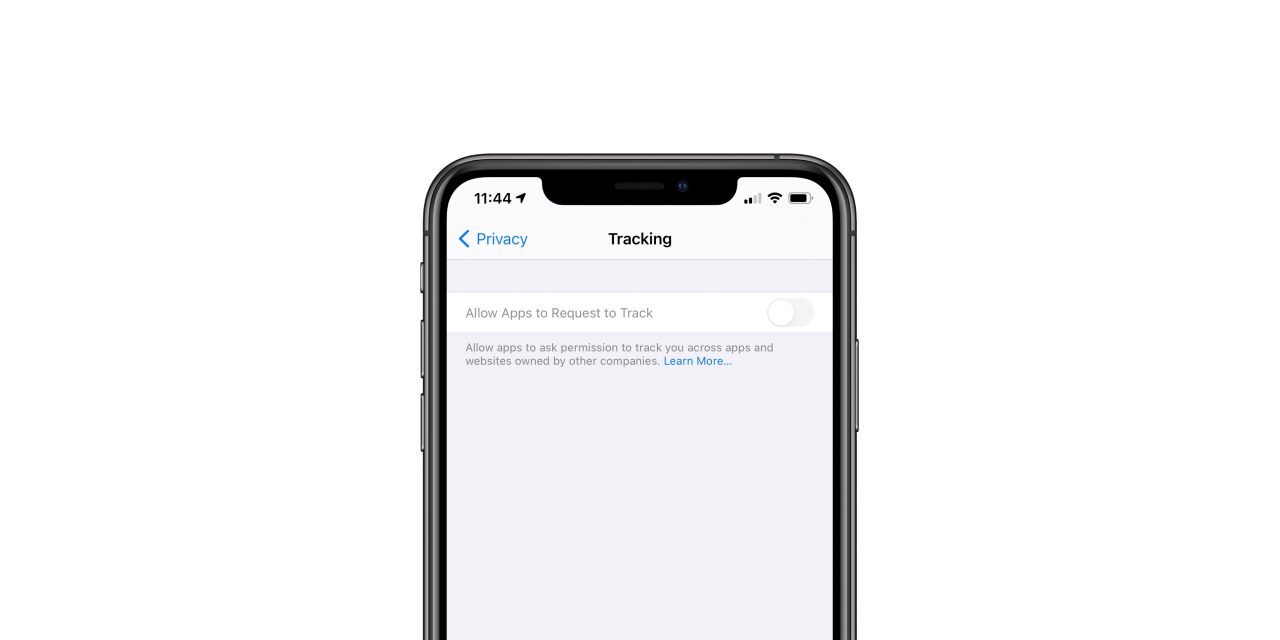 One of the key privacy features in iOS 14 is a new option that allows users to disable tracking between different applications. During its quarterly earnings call last month, Facebook pointed out that the new tracking setting could impact its advertising revenue, and a new report from The Information today goes into more detail.

The report explains that Facebook representatives have been meeting with mobile game companies to discuss the iOS 14 privacy change. Gaming companies are a key advertising partner for Facebook, and it is using these meetings as a way to hear “concerns” from such advertisers.

To ease their concerns, Facebook representatives have been meeting with gaming companies, say two people familiar with the meetings. Besides reassuring this important group of customers, Facebook employees have been engaged in trying to get more information about the upcoming Apple shift, according to one gaming executive who has been meeting with them.

The likely outcome is that gaming companies spend less on “app-install advertisements.” This is an advertising category that directly asks people to download an app or game, but without the more detailed targeting data, they could prove to be less successful on iOS 14.

Interestingly, the report from The Information does note that Apple itself could lose out if the iOS 14 privacy changes have an impact on the mobile gaming industry. Citing data from Sensor Tower, the report says that 68% of all revenue from the App Store came from games last year.

Nonetheless, Apple is doubling down on its commitment to user privacy in iOS 14. In a statement, the company said that targeted advertising is welcome, but that it is something users should have control over:

An Apple spokesperson said the company welcomes targeted advertising, but it wants to give users the ability to opt in to those types of ads. If someone doesn’t want to be tracked, Apple will tell the app’s developer, which needs to make sure the app is complying. Apple says it could ban any app that continues to track users against their wishes.

The iOS 14 feature in question allows users to disable tracking between different applications. In iOS 14, developers will be required to ask for permission before tracking a user across apps or websites:

Apple requires app developers to ask for permission before they track you or your device across apps or websites they don’t own in order to target advertising to you, measure your actions due to advertising, or to share your information with data brokers.

The new privacy controls are accessible in iOS 14 by opening the Settings app, then looking for the Privacy menu.