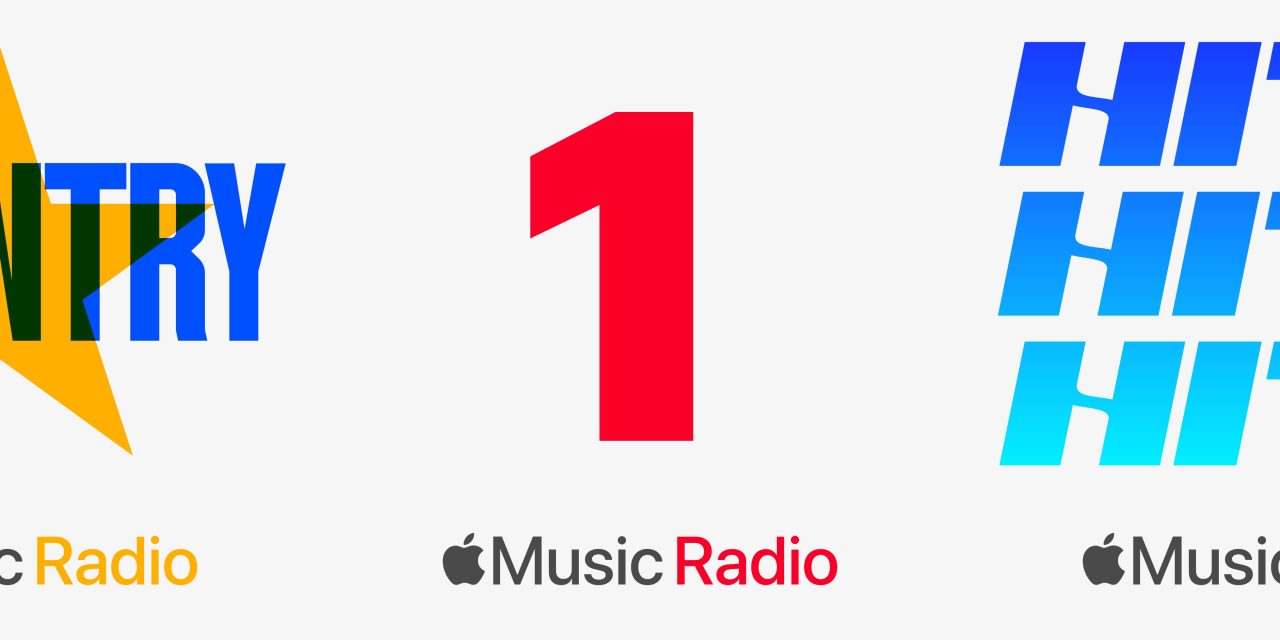 Just like Apple Music 1 (née Beats 1), the new stations will be hosted by an array of radio presenters and feature programming from guests including Meghan Trainor, the Backstreet Boys, Shania Twain, and more.

In the associated press release, Apple said that Beats 1 is one of the most-listened-to radio stations in the world.