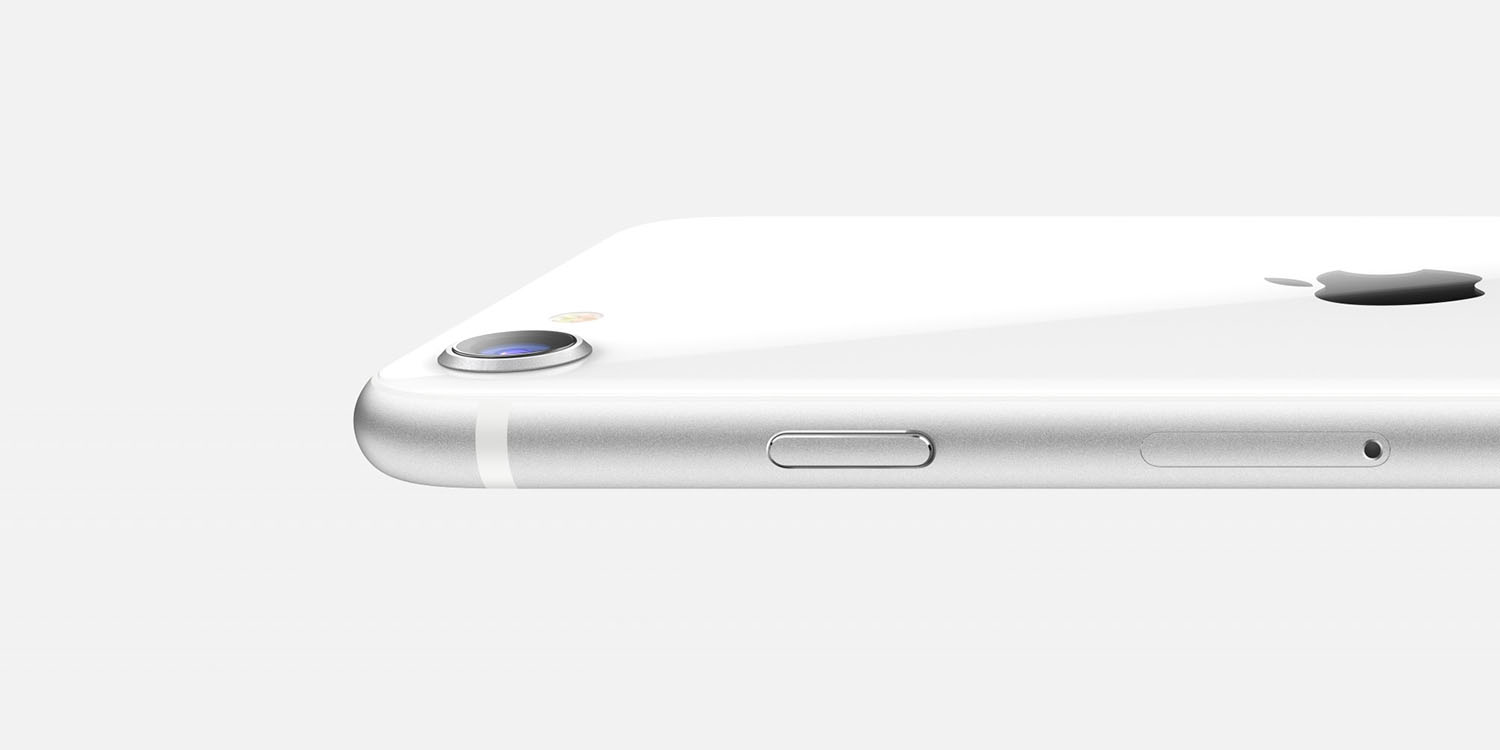 Apple manufacturers Foxconn and Pegatron and reportedly exploring investing in new factories in Mexico. The report from El Economista and says that sources indicate Foxconn is specifically planning to use the facility to manufacture the iPhone.

Foxconn already has five factories in Mexico, but as the report explains, these are currently being used primarily to manufacture televisions and servers. This examination would focus on bringing some iPhone manufacturing to Mexico as well, the report says:

According to two of the sources, Foxconn plans to use the facility to manufacture Apple’s iPhone. However, there were still no signs of Apple’s direct participation in the plan, according to one source.

Foxconn is likely to make a final decision by the end of the year, and work on the factory would begin after the decision is made. Details about Pegatron’s plans in Mexico are a bit more unclear, and it’s uncertain whether Apple manufacturing could be one of the planned shifts.

The report also points out that the Trump Administration is actually exploring incentives that would encourage companies like Foxconn and Pegatron to move closer to the United States:

Plans arise as the idea of “close relocation” gains ground in Washington. The Trump administration is exploring financial incentives to encourage companies to move their production facilities from Asia to the United States, Latin America and the Caribbean.

Finally, the report adds in passing that Luxshare is also considering a new factory in Mexico, but it’s not immediately clear which product lines could be moved. Luxshare is the primary manufacturer of AirPods for Apple.

Apple has been on the forefront of reducing its reliance on China amid the COVID-19 pandemic and the trade war between the United States and China. In fact, in a statement to The Times of India today, Apple said that it is now making the iPhone SE in India for local buyers.