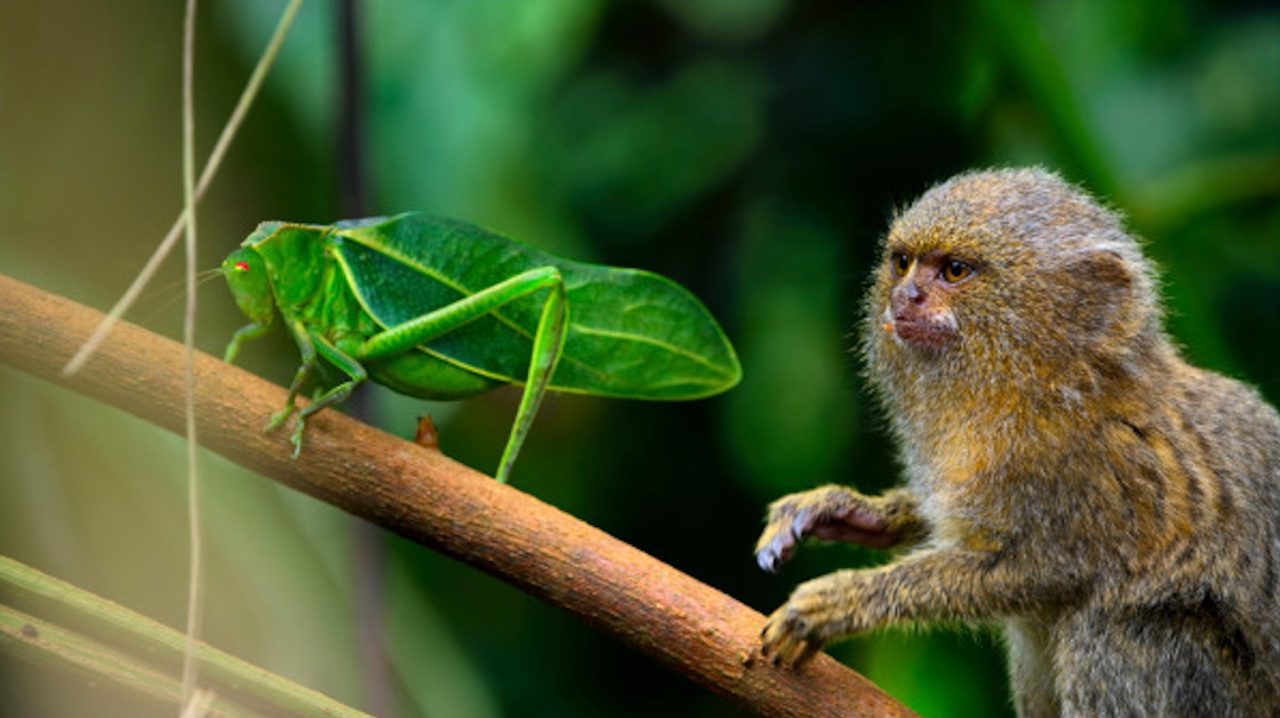 Apple TV+ is set to launch three separate new docuseries over the coming months with “Tiny World” narrated by Paul Rudd, “Becoming You” narrated by Olivia Colman, and “Earth at Night in Color” narrated by Tom Hiddleston.

“Tiny World,” narrated by Paul Rudd, premieres its first six episodes the streaming platform on Oct. 2. The nature series aims to look at the world “through the eyes of the tiniest creatures and witness the extraordinary things they do to survive.” Produced by Plimsoll Productions, the documentary series was written and executive produced by Tom Hugh Jones. Dr. Martha Holmes and Grant Mansfield executive produced the series on behalf of Plimsoll.

“Becoming You” will also launch with six episodes when it lands on November 3.

“Told through the eyes of over 100 children across the world, from Nepal to Japan and Borneo, each episode offers a thought-provoking look at how children learn to think, speak and move from birth to five-years-old,” according to Apple TV Plus. “It underscores how different our journeys can be but ultimately tells the story of our shared humanity and community when it comes to raising children.”

Finally, “Earth at Night in Color” will debut on December 4 and also will see six episodes immediately available:

The series was filmed across six continents, from the Arctic Circle to the African grasslands and “follows the moonlit dramas of animals at night, revealing new insights and never before seen behaviors.” The Offspring Films documentary series is exec produced by Alex Williamson and Isla Robertson, and produced by Sam Hodgson.

Keep up with everything available on Apple TV in our full guide here.