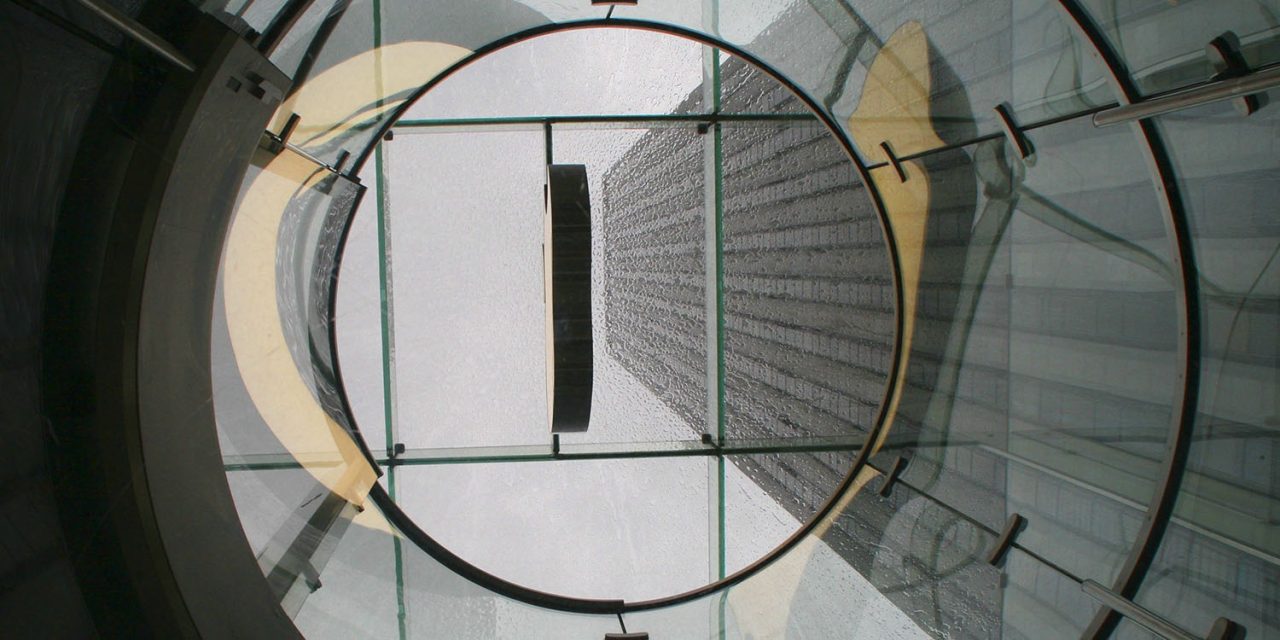 While a stock split doesn’t directly change the value of a company, it can encourage more investment in a stock. Historically, AAPL stock splits have seen the share price rise an average of 10% in the following 12 months, says an analyst who did the sums for ten large brands over a 60-year period …

Multi-asset investment platform eToro analysed 60 years of data, and found that on average companies that split their stocks see their share price surge by a third in the 12 months after the split.

eToro’s research shows that, on average, mega brands that have carried out stock splits have seen their shares explode by 33% within the year […]

Adam Vettese, analyst at eToro, said: “Tesla and Apple are already two of the best-performing companies on the US stock market and all the evidence suggests their upcoming stock splits could act as a tailwind for the value of their shares” […]

Apple has split its shares four times in its history, with the value of those shares typically rising by an average of 10.4% in the year following the split, eToro said.

AAPL’s biggest rise following a stock split was in 2014, when the share price rose 36.4% in the following 12 months. Potential investors should, of course, know that nothing is guaranteed. AAPL lost 61% of its value after the 2000 stock split as tech companies across the board were dragged down by the dot-com crash.

A 10% boost would be a modest one by the standards of AAPL’s performance so far this year, rising a massive 70% during 2020.

Apple announced a 4-to-1 stock split last month, in order to make AAPL stock more accessible to smaller investors, with the split taking place on August 31.

The Board of Directors has also approved a four-for-one stock split to make the stock more accessible to a broader base of investors. Each Apple shareholder of record at the close of business on August 24, 2020 will receive three additional shares for every share held on the record date, and trading will begin on a split-adjusted basis on August 31, 2020.

As of that date, one original share will be worth 224 new ones.