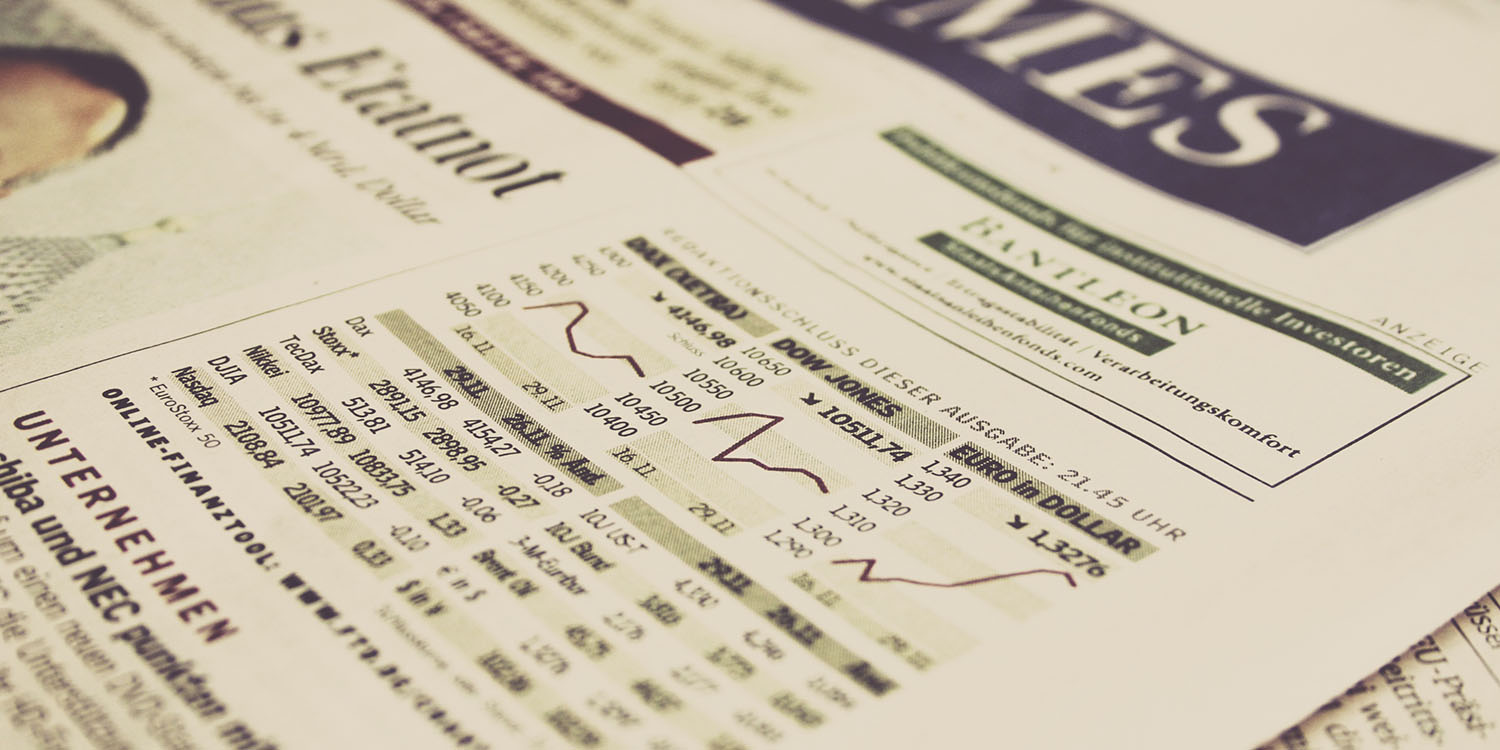 The AAPL stock split of course has no impact on the value of the company, it just means that you’ll have four times as many shares that will be worth a quarter of their previous value. But it will have one concrete impact…

Business Insider reports that it will mean AAPL will have less influence on the Dow Jones index.

One sizable impact the Apple stock split will have on the market is related to the Dow Jones industrial average, of which Apple is a member. The 30-company index is a price-weighted index, meaning that moves in the index are based on the dollar move in the stock price, not the percentage move as in other stock market indexes.

Because Apple’s stock price will decline from around $400 to around $100 once the split is enacted, moves in Apple shares will have less of an impact on moves in the Dow. Apple is currently the highest priced stock in the Dow, meaning that a move in Apple has the biggest impact on the move in the Dow.

Once Apple enacts its stock split, UnitedHealth will replace it as having the largest impact on the Dow Jones index.

The piece also notes that this will be the fifth AAPL stock split.

This means that if you owned one share prior to the first split in 1987, you’d now own 224 shares after this latest one.

Apple’s stated rationale for the split was to make investing in the company more accessible to small investors, but Business Insider’s Matthew Fox takes issue with that.

But with fractional share investing capabilities now available at nearly every brokerage firm, that thinking is likely obsolete. As is the thinking that a stock split would broaden the appeal of the stock to investors. Now anyone can invest as little as $5 into Apple or Amazon instead of having to commit to buying a full share.

I’m not sure I totally agree: While fractional investing does indeed remove barriers for small investors, potential new investors may be completely unaware that such a thing exists. A more affordable price may have them look into it for the first time — even if buying a handful of shares in one company is not normally advisable.