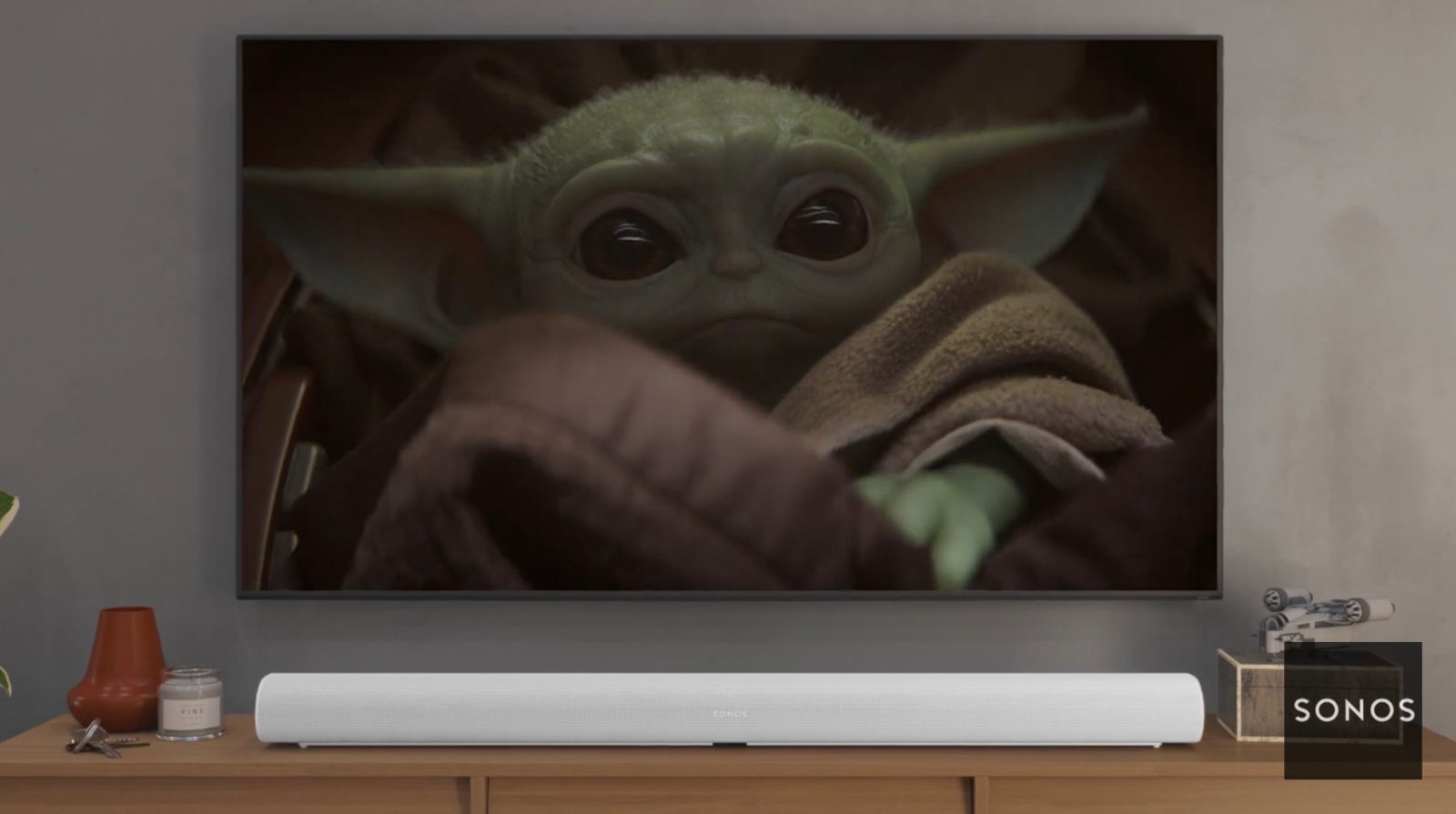 The highly anticipated second season of The Mandalorian is slated for release at the end of October and leading up to the debut, Sonos and Disney have partnered to get the most out of the series with amazing home theater sound.

Sonos and Disney are celebrating how important sound is for the Star Wars experience as the second season of The Mandalorian is around the corner on October 30.

One part of the partnership is 6 free months of Disney+ for new subscribers with the purchase of the Sonos Arc, Beam, and other qualifying speakers. The promotion is running from October 1-30 for customers in the US, UK, Canada, Netherlands, and Sweden. Read more about the promotion from Sonos here.

Another part of the partnership is a custom Sonos Radio station from The Mandalorian’s composer, Ludwig Göransson:

Alongside the season two premiere, the series’ award-winning composer Ludwig Göransson will debut a personally curated station,​ Things That Stuck,​ on ​Sonos Radio​, the streaming radio service in the Sonos app.

Göransson has evolved and paid homage to the nostalgia and soul of the iconic Star Wars universe through his work on “The Mandalorian.” Going beyond the work on “The Mandalorian,” “Tenet,” and “Black Panther,” the station explores the music that informs the composer’s musical genius. Fans will enjoy hundreds of songs featuring Göransson’s latest obsessions and inspirations from jazz, classical, indie, hard rock, and film. The second season soundtrack from “The Mandalorian” will debut on ​Things That Stuck o​ n Sonos Radio upon release alongside exclusive creator commentary from Göransson, giving fans behind-the-scenes access to the creation of the second season score.