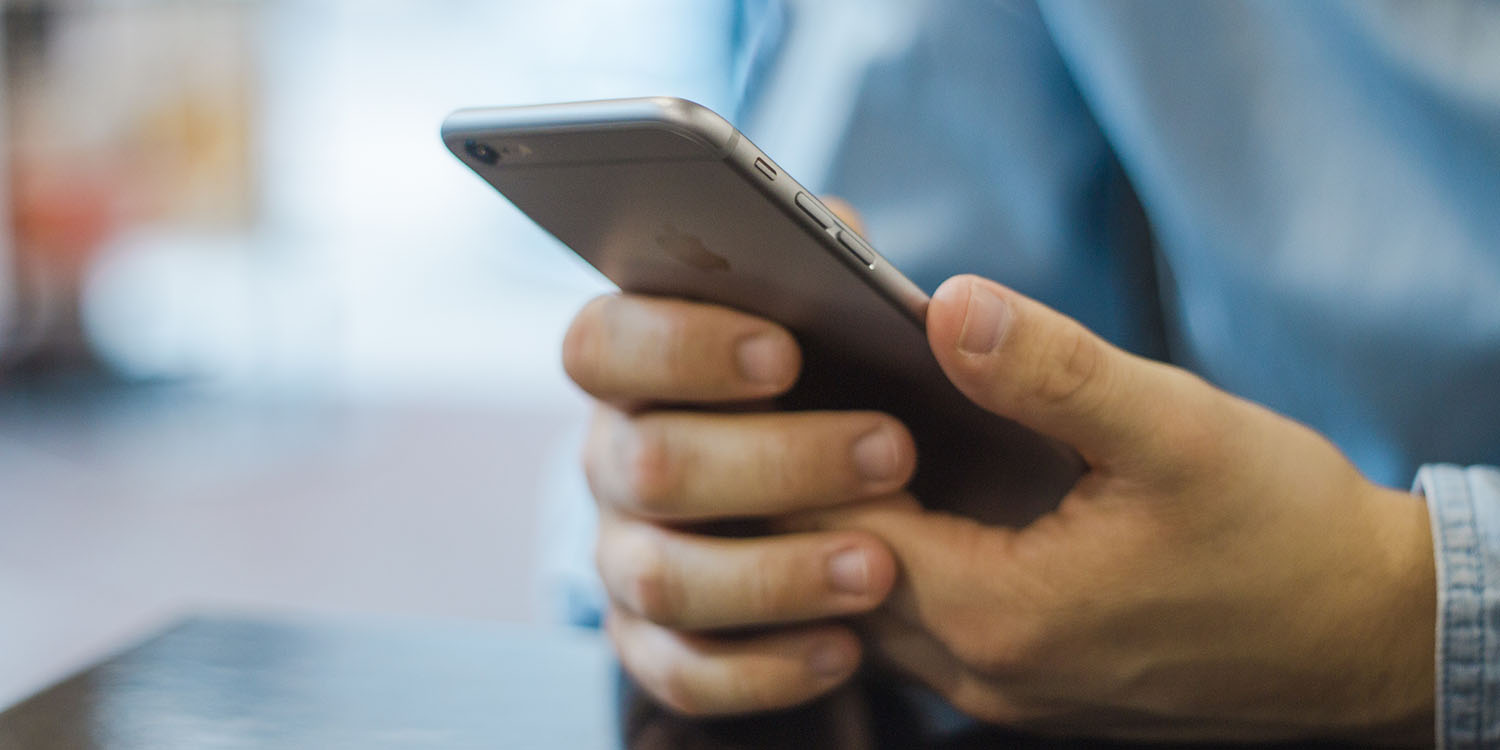 Sensor Tower last week estimated Q3 App Store revenue at $19B, up 31% year-on-year. App Annie is now out with its own data and estimates a somewhat more conservative 20% growth to $18B.

Both agree on two key points, however …

That the quarter was an all-time record, and that the coronavirus helped drive demand as consumers sought increased entertainment options on their devices while so many outside entertainment venues are closed or restricted.

Mobile usage continues to remain high amidst the COVID-19 pandemic, which has prompted social distancing measures and lockdown policies, and has pushed consumers to connect online for work, school and socializing. This, in turn, has helped drive record spending in apps during the quarter, as well as a huge surge in time spent in apps.

According to a new report from App Annie, consumers in the third quarter downloaded 33 billion new apps globally and spent a record $28 billion in apps — up 20% year-over-year. They also spent more than 180 billion collective hours each month of July, August and September 2020 using apps, an increase of 25% year-over-year.

As usual, Android saw the most downloads, while iOS App Store revenue was far higher.

App Annie says that this level of growth would normally have been expected over two or three years, not one.

On iOS, Games, Entertainment and Photo and Video were the top three categories by consumer spend. As sports returned to television in the U.S., spending in sports apps grew 55% from the prior quarter.

TikTok, meanwhile, became the No. 2 app by consumer spend outside of games, thanks to increases in virtual tipping for streamers. However, the largest quarterly growth in spending, outside of games, was driven by the comics app piccoma, YouTube, Tinder and AbemaTV.

Mobile is now by far the biggest revenue generator in gaming, the analytics firm estimating that it will beat console gaming by a factor of more than three by the end of the year.