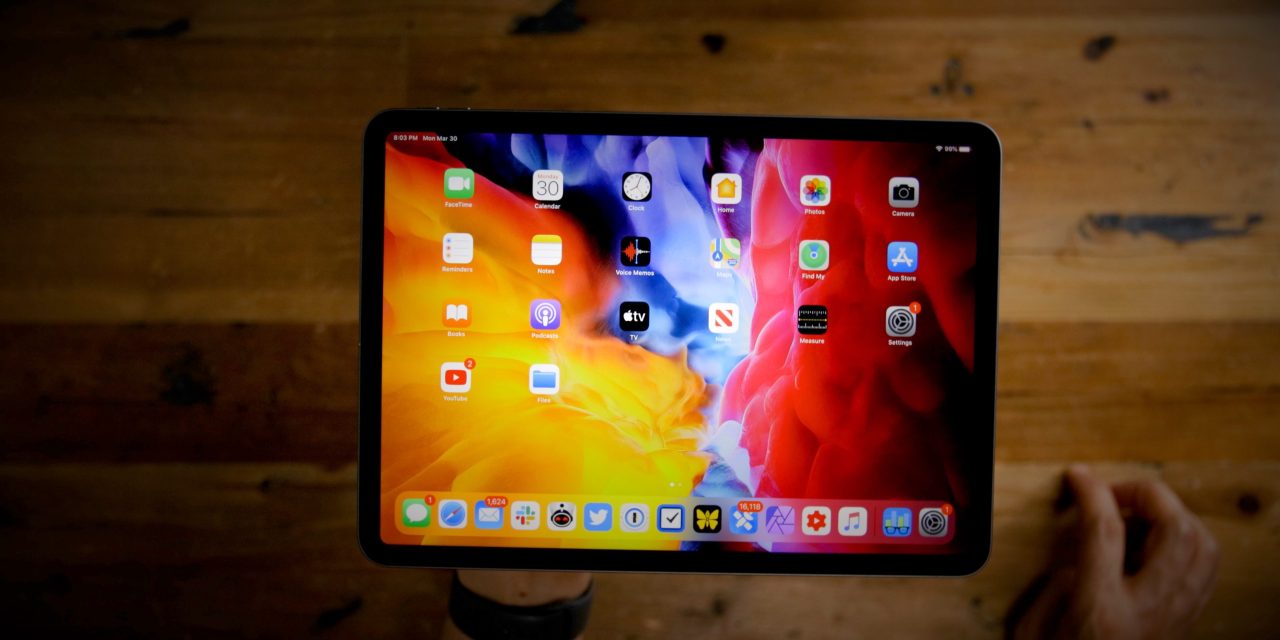 Today’s best deals include the latest iPad Pros, Apple’s previous-generation MacBook Pro, and SanDisk storage. Hit the jump for all that and more.

Amazon is rolling out discounts on Apple’s latest iPad Pro this morning, headlined by the 11-inch Wi-Fi model that’s on sale from $750. Down from the usual $799, today’s deal matches the previous Amazon all-time low price and is among the best we’ve seen anywhere. Prefer a larger display? The 12.9-inch variant is also discounted from $949 as part of this sale, which takes $50 off various models.

Apple’s 2020 iPad Pro features a new camera system with 12 and 10MP lenses and LiDAR scanner support on the back. Face ID is another standout here, doing away with any physical buttons for an even sleeker design. USB-C connectivity, 802.11ax Wi-Fi 6 support, and up to 10 hours of battery life round out the list of notable specs.

Save big on MacBook Pro

Today only, Woot offers the refurbished previous-generation Apple 13-inch MacBook Pro 256GB with Touch Bar for $1,140. That’s good for $560 off the original price and the second-best we’ve seen refurbished.

This machine includes a 2.4GHz Intel Core i5 processor, 16GB of RAM, and a 256GB SSD. It ships with four Thunderbolt 3/USB-C ports, Touch ID sensor, and more. Although a previous-generation model, there’s still plenty of value here, and it’s worth noting that this is a rare chance to score the upgraded hard drive with 256GB below $1,140.

Amazon is currently offering the all-new SanDisk 1TB Extreme Portable Solid-State Drive for $170. Having dropped from $200, today’s offer marks the very first discount we’ve seen since it was announced one week ago, saves you 15%, and marks a new all-time low.

As the latest drive in SanDisk’s stable, you’re looking at up to 1,050MB/s transfer speeds, thanks to its USB-C connectivity. The internal NVMe solid-state storage pairs with a rugged case that allows it to withstand up to 2-meter drops while also bringing IP55 water- and dust-resistance into the mix. Its compact size won’t take up too much room in your everyday carry, and a built-in loop makes it so you can clip it to a bag. Everything is backed by a five-year warranty as well.

Yandu (98% positive feedback) via Amazon offers a 3-pack of its Apple Watch Sport Bands for $7. Regularly $10, today’s deal matches the Amazon all-time low as well as our previous mention from a month ago. Considering that Apple charges $49 for a sport band, going with today’s deal is certainly more economical. It’s made of silicone material, which is a perfect pairing for working out at the gym. With three bands included in today’s offer, you’ll be able to easily swap out colors to match your style for the day.

Delivering a 65-inch screen to your home theater, LG backs one of its latest releases with 4K HDR picture support, local dimming, and Dolby Vision. The smart features are headlined by AirPlay 2 and HomeKit, but you’ll also find LG’s webOS built-in alongside Alexa and Assistant control. There’s also four HDMI ports to round out the feature set. Learn more in our launch coverage.