Apple rumored to announce HomePod mini next week, available in November for $99 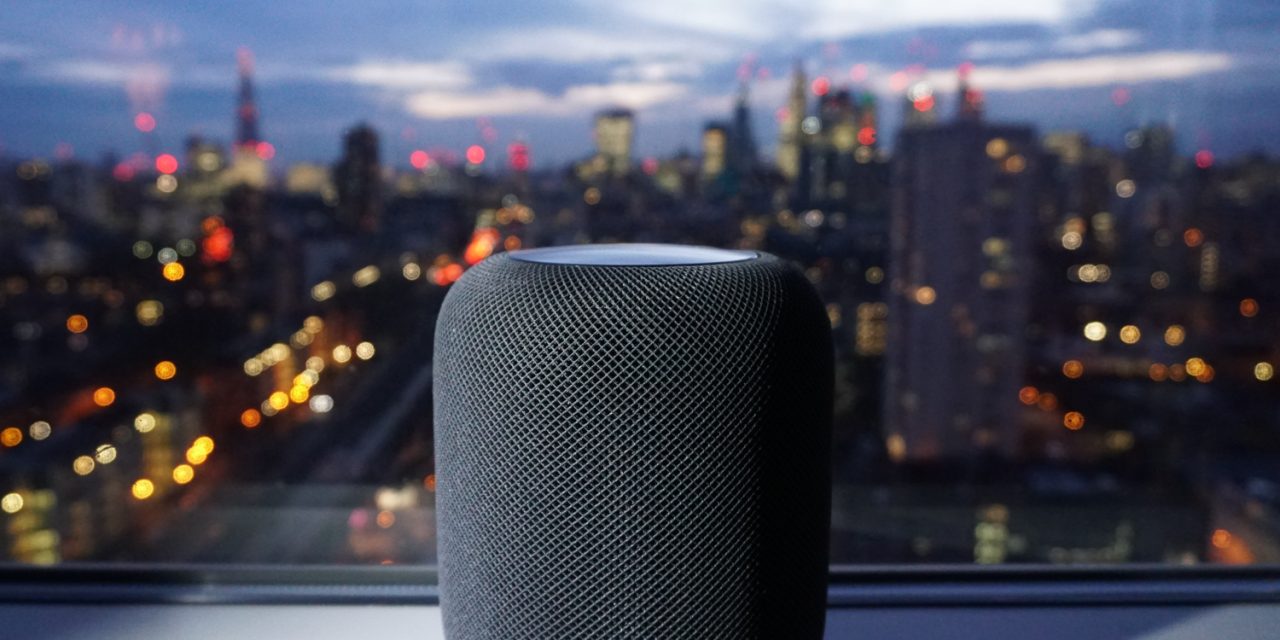 Apple’s rumored HomePod mini is set to be unveiled during the “Hi, Speed” event next week, according to a pair of early morning reports on Friday. The HomePod mini will reportedly be available for $99 and announced during the event, but availability won’t begin until November.

Today’s report from Kang follows earlier reporting from L0vetodream, who said that a HomePod mini was coming this year but that we should not expect a followup to the full-size HomePod in 2020. Kang is a reliable leaker who shares information on Weibo, with an excellent track record at over 97% accuracy.

On the flip side, Apple is not quite ready to unveil its new AirPods Studio over-ear headphones, according to Prosser. While AirPods Studio mass production is said to have started, Apple is reportedly not planning to announce the headphones during its October 13 event.

Prosser goes on to say that AirPods Studio will be available in two variants: a “sport-like” variant that will cost $350 and a “luxury variant” made of “leather/metal” for a whopping $599.

To recap, today’s reporting says that next week’s event will be focused on the HomePod mini alongside the iPhone 12 lineup. At $99, the HomePod mini seems like a clear competitor to Amazon’s Echo lineup, which is likely part of Apple’s strategy of expanding Siri to a wider user base. What do you think of this? Let us know down in the comments!