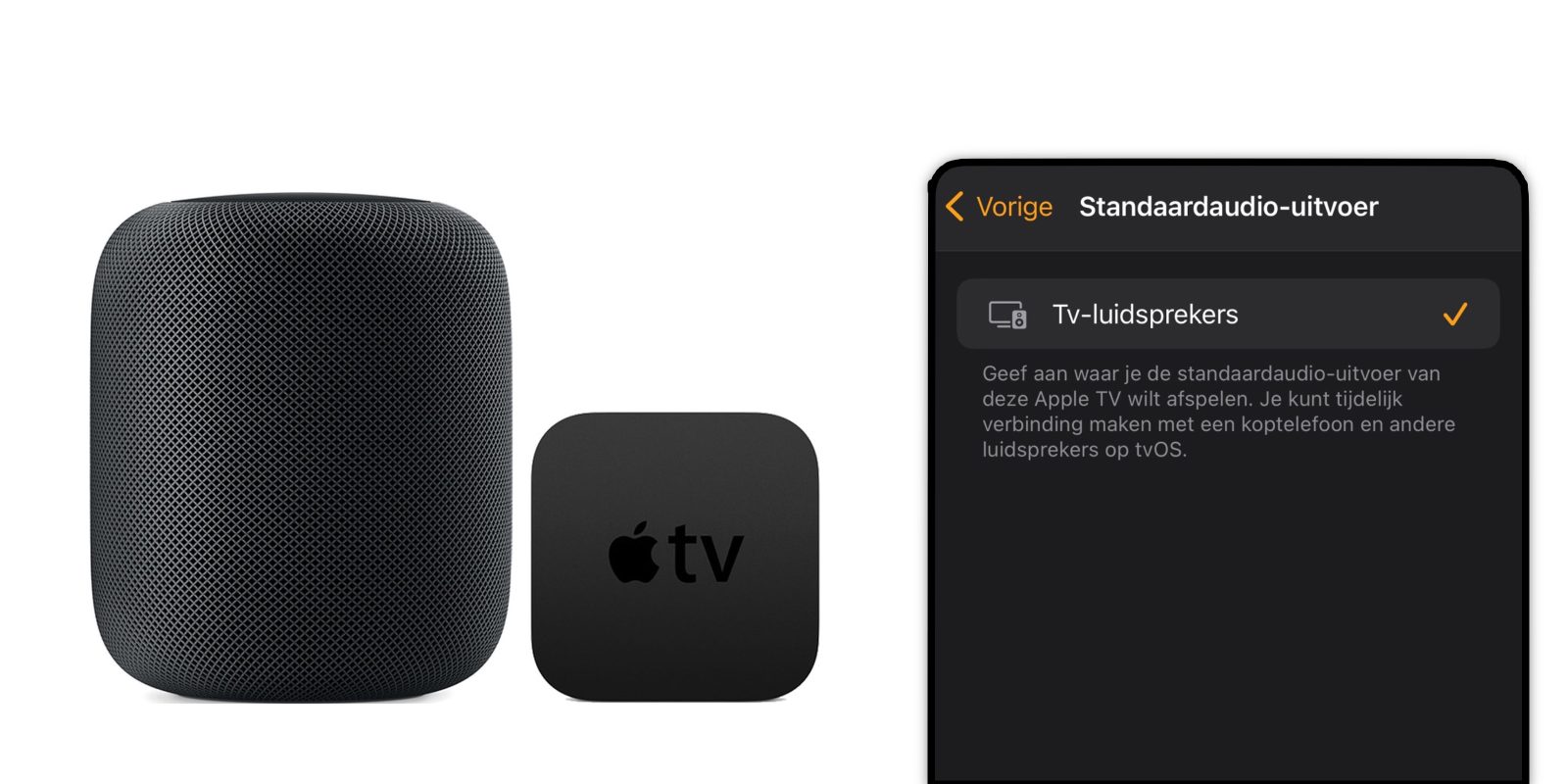 Apple users have long tried to use their HomePods as their Apple TV speaker system. The standard AirPlay 2 experience mostly works … except when it doesn’t. The usual frustration is that the Apple TV will forget the AirPlay 2 connection and you have to keep reselecting the HomePod as the audio output. Apple has finally addressed this with iOS 14.2 and tvOS 14.2 beta 3.

As of the latest seed 3 betas released today, you can now select a default speaker output through the Home app.

This means you can definitively select your HomePod living room set up as your Apple TV’s go-to audio output. Although it will require more testing to be certain, this should address people’s complaints with a HomePod-Apple TV pairing.

With the new setting in place, the Apple TV should always default back to the HomePod when it needs to output sound. Look out for this new feature when tvOS 14.2 and iOS 14.2 are released in the next month or so.

On the updated HomePod webpage, there’s a checklist of newly announced features. A $299 HomePod exclusive feature is called ‘Home theater with Apple TV 4K’. It’s not clear if this setting is what that refers to.